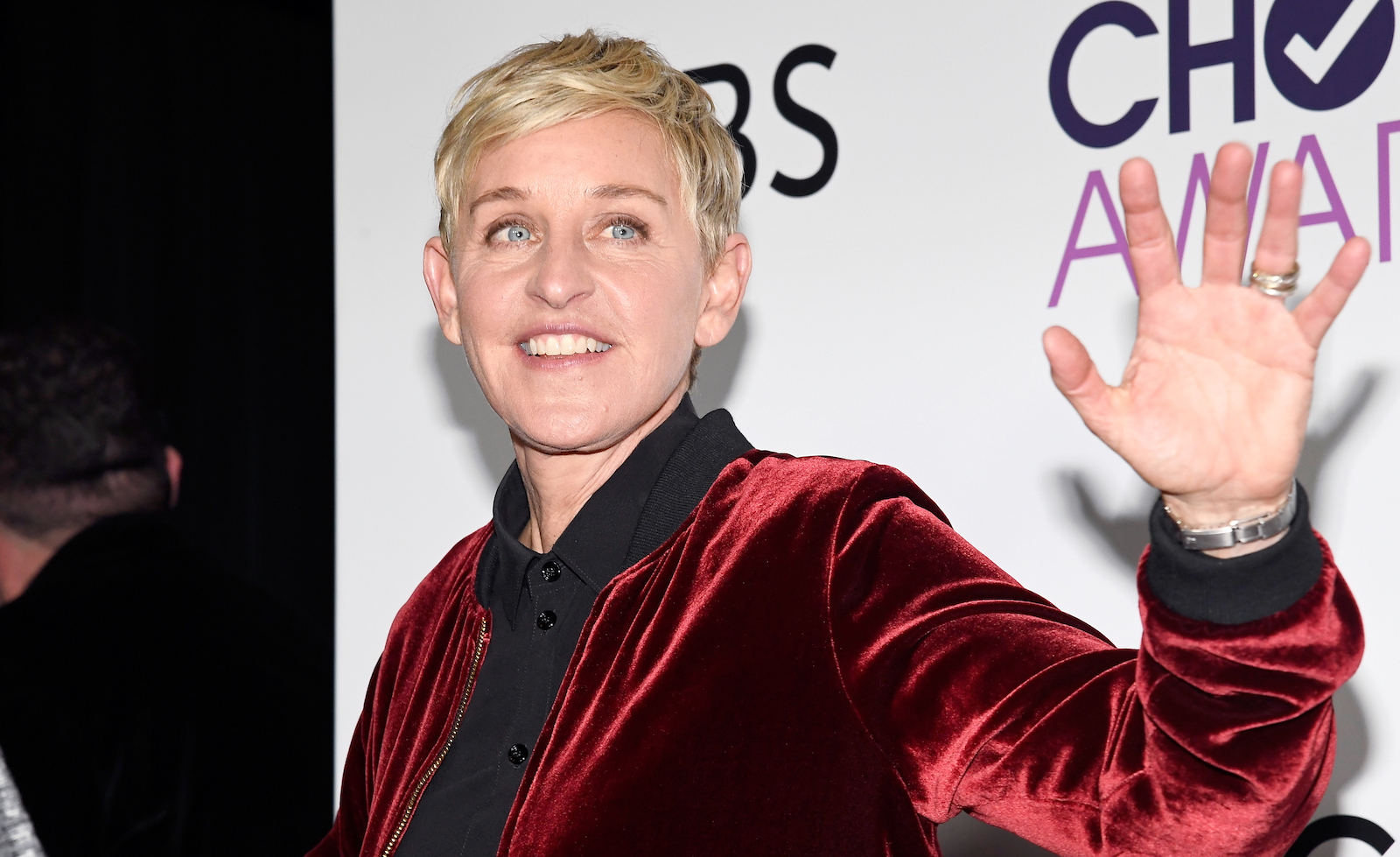 For almost 19 years, The Ellen DeGeneres Show — hosted by effervescent comedian Ellen DeGeneres — has served as one of the most favored and high-ranking variety talk shows on television. And after 19 successful seasons on air, Ellen DeGeneres announced in March that the show’s final episode will air on May 26, which just so happens to be tomorrow’s date.

Ahead of tomorrow’s episode, which will feature actress Jennifer Anniston — who was Ellen’s first guest on the show — the 64-year-old host told The Hollywood Reporter that in the months leading up to the final episode of her show, she was “crying every day” and emotional on most occasions. DeGeneres even went on to detail a routine of meditation and relaxation to help her prepare for the show’s finale, and how she simply wanted to provide an escape for the audience who invested time in watching the show daily.

“There was a time a couple of months out where I was crying every day. I was really emotional, even though it was my choice, and it’s the right choice. I knew it was time to end this chapter and to do something different, but still it was really emotional. But I did not want the last two weeks to be about that. I’d meditate every day on my intention and how much I wanted to be present and enjoy it and I wanted that for the audience, too. I wanted people to be reminded of what we brought to television with the music and the games and everything. It was more of a variety show than anything, and I wanted the last two weeks to be pure fun because I struggle with anxiety and depression and I know how important it is to have an escape. We’re reminded every single day of what’s going on in the world, from a sick family member to wars and fires and global warming. There are so many different things that make you sad.”

In that same interview, Ellen sought comfort from her friend Oprah Winfrey, who has experience with ending her long-running talk show over ten years ago. And while the reason for The Ellen Show coming to an end remains up in the air — with some speculating it was fueled by Ellen’s recent controversy in the public — Ellen remains adamant that it “was the right time” for her to bow out from the widely-popular talk show and move on to bigger and better things.