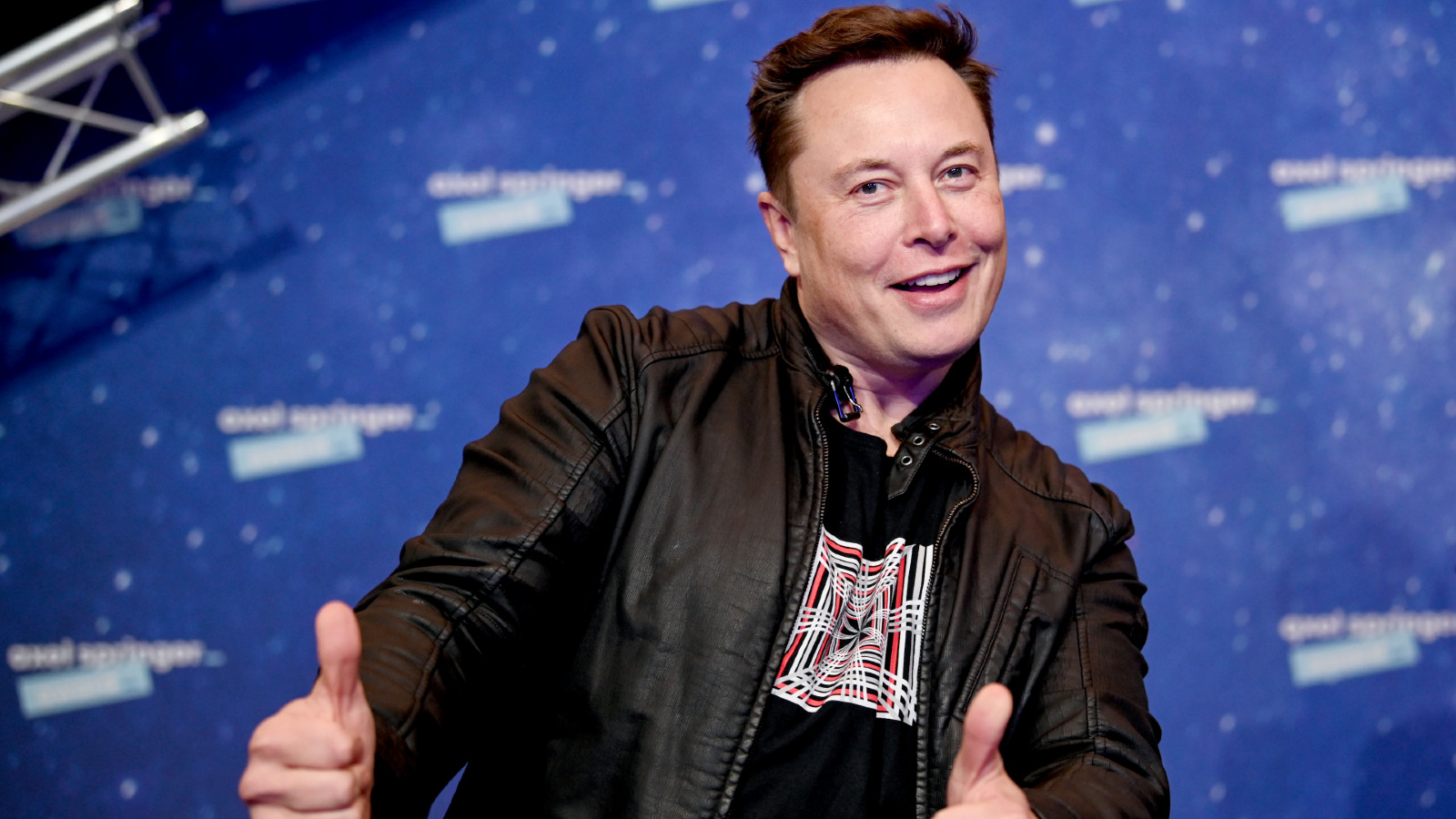 After purchasing the lion’s share of stock of Twitter, Elon Musk has chosen not to take a seat on the social media platform’s board of directors.

In a post by Twitter CEO Parag Agrawal, he explained that the Space X and Tesla CEO would not be joining the board but it was due to his own decision.

Agrawal explained that Musk was due to become an active member of the board on April 9, but on the morning of that date, the tech billionaire informed them otherwise. Agrawal’s statement continued, saying Musk’s ideas have and will continue to be taken into consideration given he is the largest Twitter shareholder with 9.2 percent.

“I believe this is for the best,” Agrawal said.

Currently, this is all the information surrounding Musk’s decision; the Tesla CEO has not commented publicly since the news broke.

You can read Agrawal’s statement in its entirety below.

“Elon Musk has decided not to join our board. Here’s what I can share about what happened.

The Board and I had many discussions about Elon joining the board, and with Elon directly. We were excited to collaborate and clear about the risks. We also believed that Elon as a fiduciary of the company where he, like all board members, has to act in the best interests of the company and all our shareholders, was the best path forward. The board offered him a seat.

We announced on Tuesday that Elon would be appointed to the Board contingent on a background check and formal acceptance. Elon’s appointment to the board was to become officially effective 4/9, but Elon shared that same morning that he will no longer be joining the board. I believe this is for the best. We have and will always value input from our shareholders whether they are on our board or not. Elon is our biggest shareholder and we will remain open to his input.

There will be distractions ahead, but our goals and priorities remain unchanged. The decisions we make and how we execute is in our hands, no one else’s. Let’s tune out the noise, and stay focused on the work and what we’re building.”