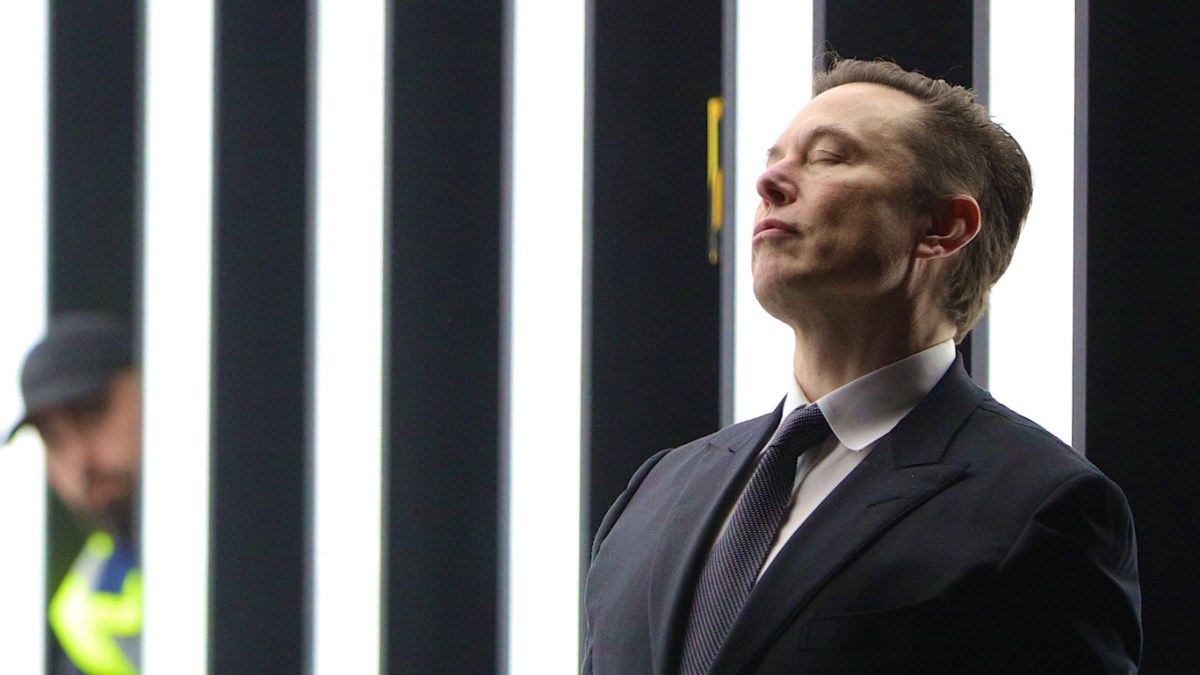 Fans of Elon Musk and Tesla have digitally turned out in the thousands to petition the U.S. Government to “Fix the Inflation Reduction Act EV Tax Credit,” which is meant to encourage people to adopt green vehicles. Musk stans are upset that some versions of Tesla’s Model Y do not qualify for the tax credit even though it’s an electric vehicle.

Tesla enthusiast and YouTube personality Farzad Mesbahi created the petition because “Some automakers are being unfairly treated, while others are getting a benefit they do not deserve.”

Mesbahi’s argument and petition are actually fairly cogent. He compares a Jeep Grand Cherokee 4xe, which gets 20 MPG and 21 miles electric range with a Model Y that is electric only and gets 113 MPEe. Guess what car gets the tax credit? The Jeep.

Mesbahi tweeted as much and the king of the manchildren himself responded with “Messed up!”

Mesbahi replied “Help change this insanity” and linked the petition, so in theory one of the almost 42.5 thousand who signed the petition so far might be Musk.

The petition goes on to say that the IRS is demonstrating “negligence” at best and at worst is showing “corruption against companies like Tesla in order to benefit a dying legacy auto industry by giving them EV tax credits,” for vehicles that are anything but.

The way the law is currently being interpreted, the petition said, creates “a host of issues and incorrect incentives, both for the public and for automakers.”

Solutions also appear in the petition. One is to “remove incentives for all hybrid vehicles and only have them apply to pure EVs.”

The petition calls that suggestion an “ideal” fix. If those can’t be done, then it suggests applying “SUV/Non SUV rules fairly, across the board, with consistency in order to CORRECTLY incentivize automakers and the public with the original intent of the bill.”

What’s happening instead, the petition said, is that “instead of funding the next generation of the American economy, tax payers are now funding old technology in large, inefficient gas vehicle auto makers.”