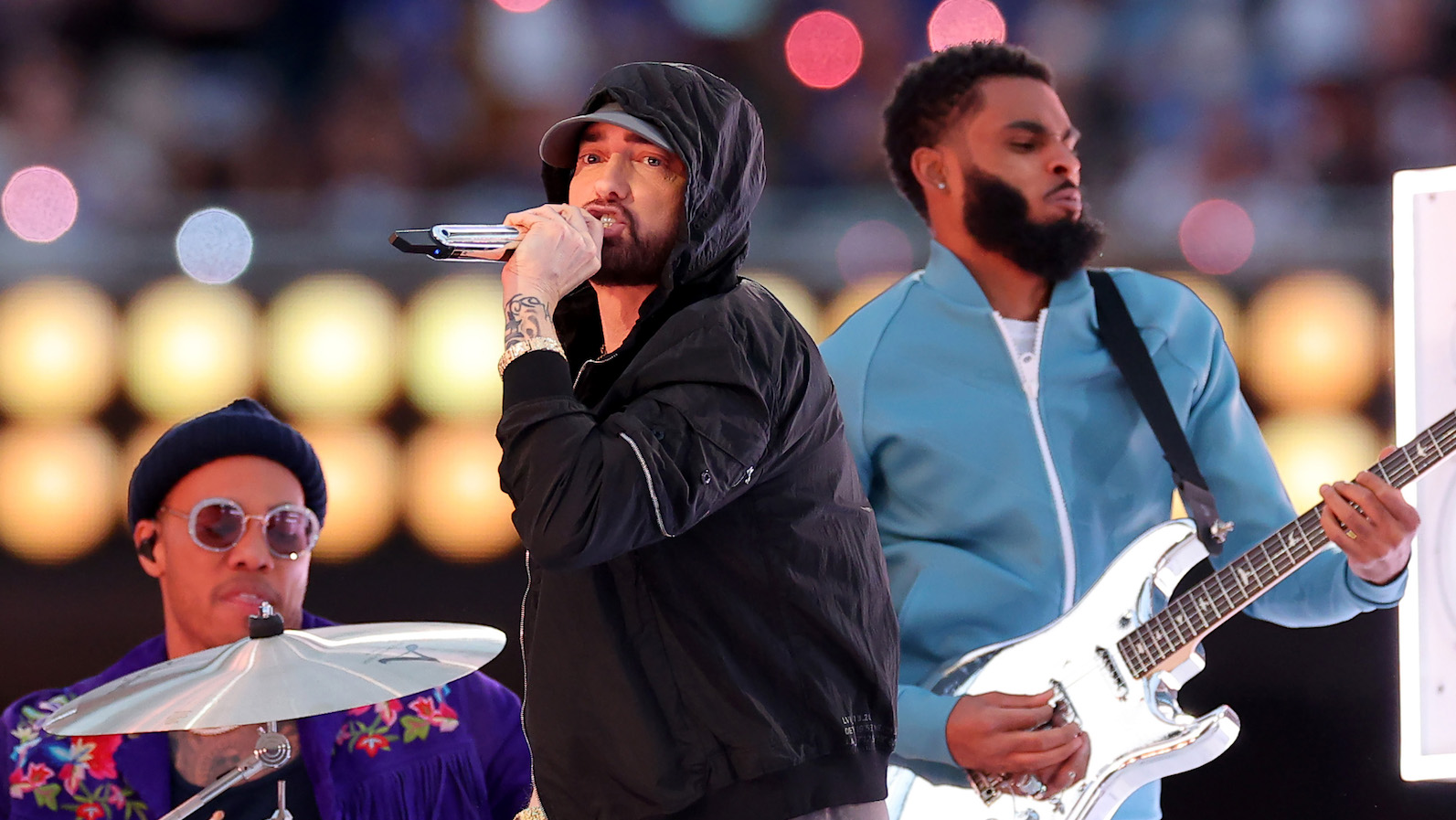 Eminem is celebrating a new milestone today: 73.5 million new Gold & Platinum Program certifications. The Recording Industry Association of America (RIAA) announced today that the 49-year-old rapper is now the most awarded musician for singles in the program’s history. The Shady/Aftermath/Interscope recording artist is also flexing his relevance as one of only seven artists in any genre or era with three or more Diamond Album Awards.

Of the seven diamond-certified rap albums, Eminem is the only lyricist with not one but two entries on the prestigious list: The Marshall Mathers LP (2000) and The Eminem Show (2002).

“These awards recognize Eminem’s unflinching commitment to his craft and the enduring connection he has forged with fans over the last twenty years. With today’s announcement, Eminem becomes the top certified singles artist in our program’s history and adds a rare third Diamond Album to his many creative accomplishments. Congratulations to Eminem and his entire label team who have set the bar higher than ever!”

“Interscope joins Aftermath in congratulating Marshall, Paul, and the entire Shady team on this remarkable achievement. It has been an honor to be part of one of the greatest journeys in the history of recorded music. The most beautiful part of this is it feels like the journey has just begun.”