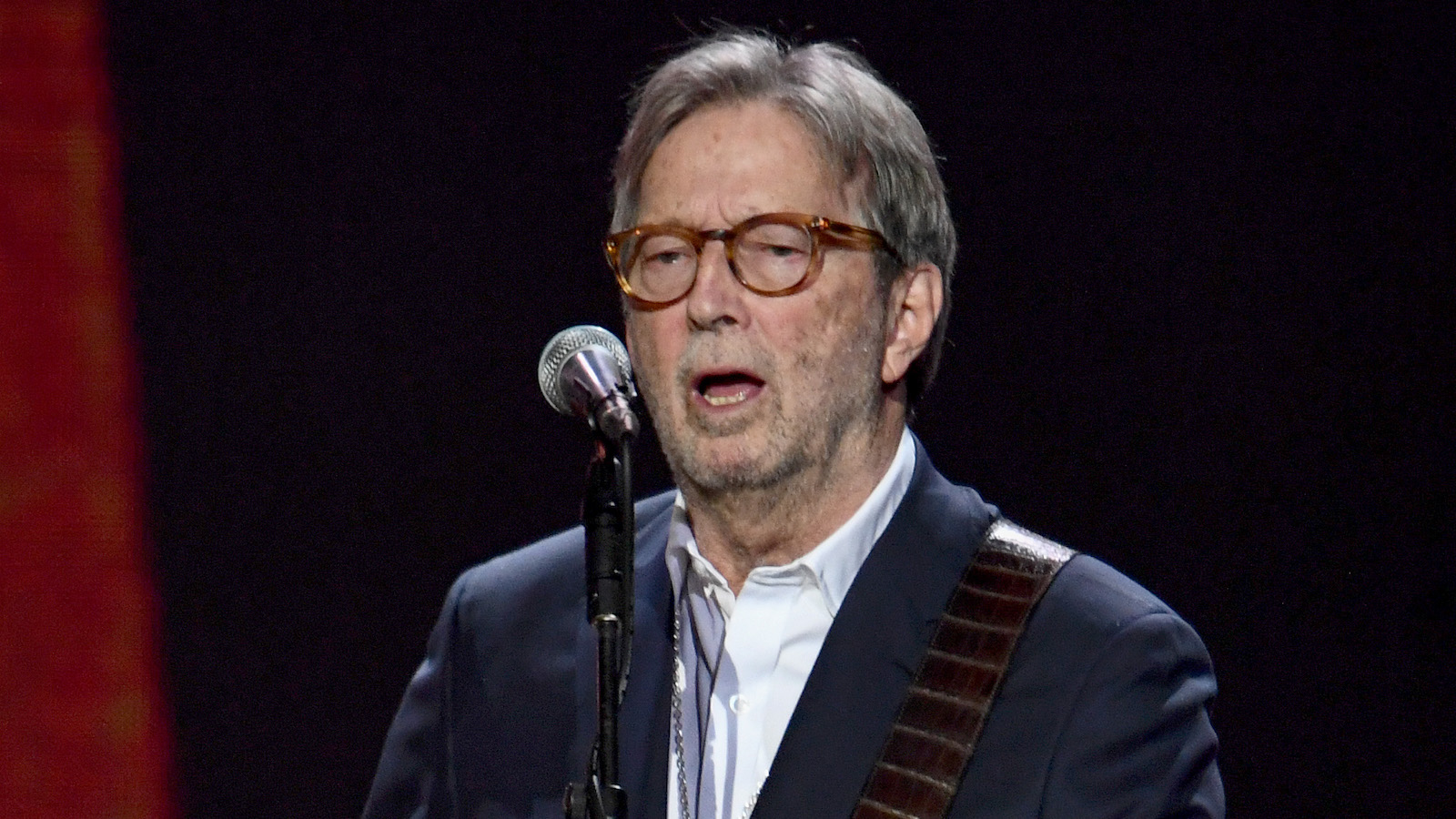 Sure, he hasn’t had a hit song in a pretty long time, but that doesn’t mean Eric Clapton has given up on fighting for relevance. His latest jab for cultural cache involves suddenly being awakened to how the world is under “mass formation hypnosis” when it comes to the vaccine.

The term is used by anti-vaxxers commonly to describe why people decide to get vaccinated. According to Psychology Today, the term gets thrown around a lot but it’s not an appropriate psychiatric term or a clinical diagnosis. That hasn’t stopped Clapton, though, who continued to peddle his anti-vax views in an interview with the Real Music Observer on YouTube, per Vulture.

“I didn’t get the memo, whatever the memo was, it hadn’t reached me. Then I started to realize there was really a memo,” he said.

“It’s great. The theory of mass formation hypnosis. And I could see it then. Once I kind of started to look for it, I saw it everywhere.”

Some examples of where Clapton claims to have seen “it” include “little things on YouTube, which were like subliminal advertising” and “the news stuff that was coming out of England.”

Wouldn’t he realize such a thing could affect his career? He has an answer for that.

“My career had almost gone anyway. At the point where I spoke out, it had been almost 18 months since I’d kind of been forcibly retired,” he said.

“Bit by bit, I put a rough kind of jigsaw puzzle together, and that made me even more resolute. I felt really motivated, musically. It instigated something, which was really laying dormant.”

Clapton actually is vaccinated, but he said that the AstraZeneca vaccine made his peripheral neuropathy worse, even though he toured heavily throughout 2021. However, ever since he realized it’s all a big ploy to hypnotize everyone, he’s been telling others not to get vaccinated.

He recently joined forces with another famous anti-vaxxer — Van Morrison — while also saying that he’s losing touch with family and friends because they think he’s a “crackpot”.

“I joined forces with Van and I got the tip Van was standing up to the measures and I thought, ‘Why is nobody else doing this?’ … so I contacted him,” he said.

Morrison complained to him that he couldn’t freely talk about how he was against vaccines.

“I was mystified, I seemed to be the only person that found it exciting or even appropriate. I’m cut from a cloth where if you tell me I can’t do something, I really want to know why,” Clapton said.

Clapton admitted that his views haven’t convinced his wife or four daughters.

“I’ve got teenage girls, and an older girl who’s in her 30s — and they’ve all had to kind of give me leeway because I haven’t been able to convince any of them.”