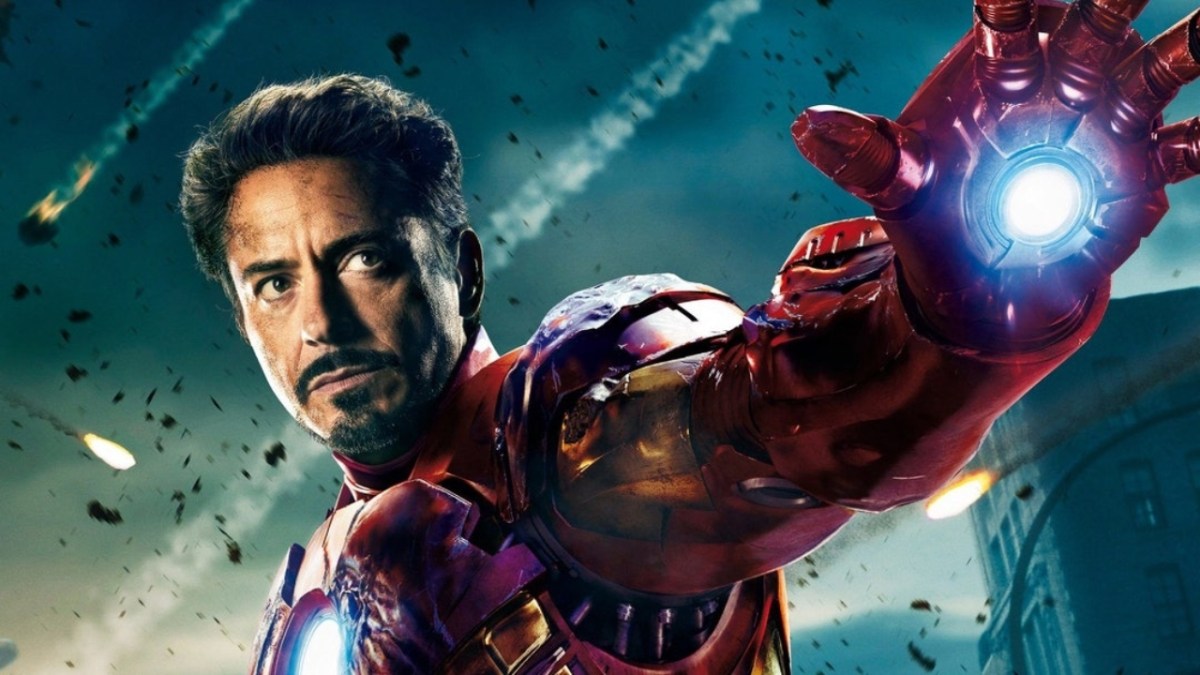 For many Marvel fans, the death of Robert Downey Jr.’s Tony Stark in Avengers: Endgame was as meaningful and almost as heart-wrenchingly distressing as losing a family member.

After acquiring the infinity stones from Thanos, Iron Man snapped his fingers to destroy Thanos’ army and resurrect all the souls that were lost due to the original “snap” in Avengers: Infinity War. However, the combined cosmic power of the infinity stones was too much for a mere mortal to contain and Tony Stark died making the ultimate sacrifice.

Even three years later, Marvel fans still mourn Downey Jr.’s portrayal of the super-powered billionaire philanthropist. In fact, the loss is so substantial that some mourners have created their very own memorials to honor the original Avenger and the MCU’s very first live-action character.

Reddit user u/skineal recently posted an image of their Minecraft build that touchingly pays homage to the late Avenger. Minecraft is an outlet for unleashing creativity and imagination is a tool that Marvel fans are never lacking. In the post, the creator has attached a video that showcases the impressive build with an up-close and personal look at all the nifty details.

Crafted only from materials in Minecraft, the build resembles the Iron Man armor in all its glory, including ‘Shroomlights’ surrounded by glass to act as the fire from the repulsers and a wooden sign front and center that reads: “In memory of Tony Stark, I love you 3000.” The build itself is credited to ‘skineal’ and the surrounding trees are the creation of ‘Norence’.

In the post, the creator captions the video, “I built this memorial to Iron Man and I was hoping someone here might like it too.” Marvel fans have immediately flocked to the source, sharing their praise for the attention to detail and masterful ability to recreate the Iron Man suit from Minecraft materials such as wool and glass.

One Reddit user, u/Running4Badges, commented, “This is awesome! I don’t play Minecraft myself, but I’m very impressed by the detail you have. Even outside of the statue itself. Really creative and well done.” Another admirer [u/Skywalker032716] said, “I really like it, clever with the lava for the repulsers as well. Do another!”

Obviously, Tony Stark’s legacy still lives on and Marvel fans greatly appreciate his sacrifice and the gift of a fully-formed Cinematic Universe.