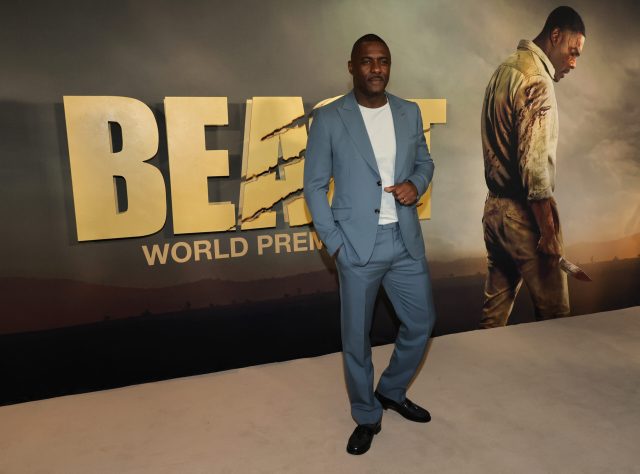 Let us not accuse Idris Elba of nepotism. Where most Hollywood stars usher their children to the front of the casting lines, acting talent aside, Elba said no to his daughter sharing the screen with him in Beast.

The action star’s survival-thriller is roaring into theaters this weekend. While critics are praising Elba’s work in the lead role, it’s the supporting cast that has Twitter in an uproar. More specifically, the talk of social media is Elba’s own daughter not being in the movie.

Reportedly, the actor’s 20-year-old daughter, Isan Elba, auditioned for a role as one of his character’s children. Surprisingly, he wasn’t onboard. As Insider reported, his main concern was their onscreen chemistry. “And you know, it came down to chemistry in the end. You know, my daughter, she was great, but the relationship in the film and the relationship with my daughter was—the chemistry wasn’t right for film, weirdly enough. My daughter didn’t talk to me for about three weeks.”

After the story hit the newswire, fans took to social media to voice their opinions. Naturally, Twitter users had questions about the pair’s father-daughter relationship and what part that played in the decision. However, not everyone was so sure that had anything to do with her not landing the role.

Considering Isan’s inexperience in front of the camera, one user wondered if she simply had a case of the butterflies.

At the moment, Beast has earned just $925,000 at the Thursday preview box office, and it is not expected to earn back its $36 million budget. Maybe Isan can relish a bit of schadenfreude over Thanksgiving dinner this year.