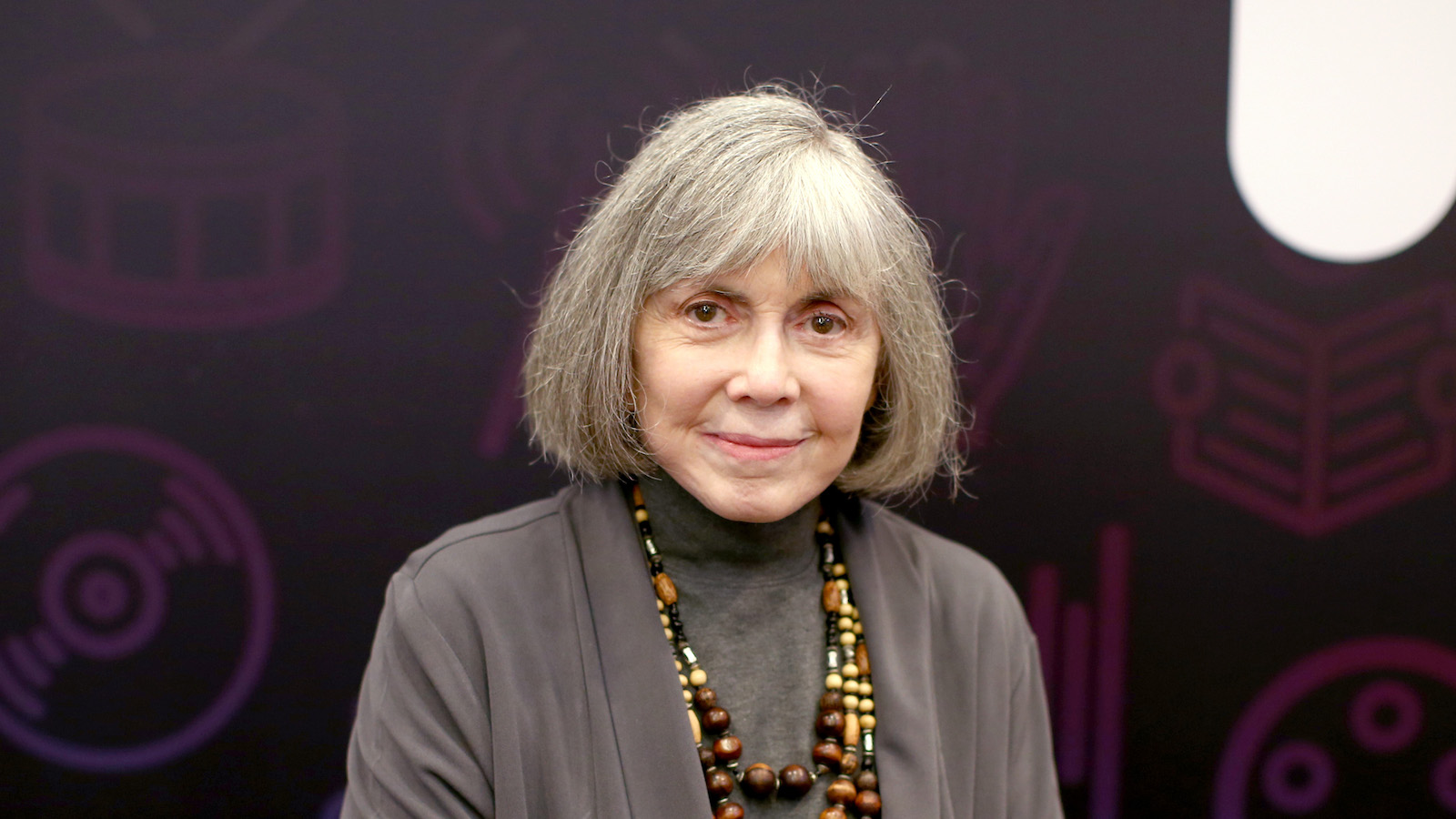 Cinematic universes are all the rage across various forms of media but have not been as dominant on television. AMC is looking to change this, and the network which brought us all Breaking Bad has announced they are working on various Anne Rice projects.

“We have other projects that are in development. They’re sort of unofficial right now, but we really plan to have five or six series in that universe over the next five or six years. And there will be an opportunity to pull characters from different shows and do what we refer to as our ‘all-star’ original series, taking supporting characters and maybe a lead character from one or two shows and doing original series that will be based in the Anne Rice universe.”

Network executive Dan McDermott commented about what is coming in an article published by Variety today. Rice died last year and was the author of works like Interview with the Vampire and Mayfair Witches, and the network has rights to all 18 books in her “Vampire Chronicles.” McDermott also says in the piece their approach is borrowing from the Marvel playbook.

“The best model would be an Avengers-style series, where you take characters from different shows and bring them together and you tell an original story using all of them and their backstory and the mythology. The objective is to honor everything about the source material and the characters’ backstories and mythologies as well. But I think that’s a really exciting proposition.”

The Mayfair Witches show, the Interview with the Vampire show, and other works from Rice do not have release dates at this time.