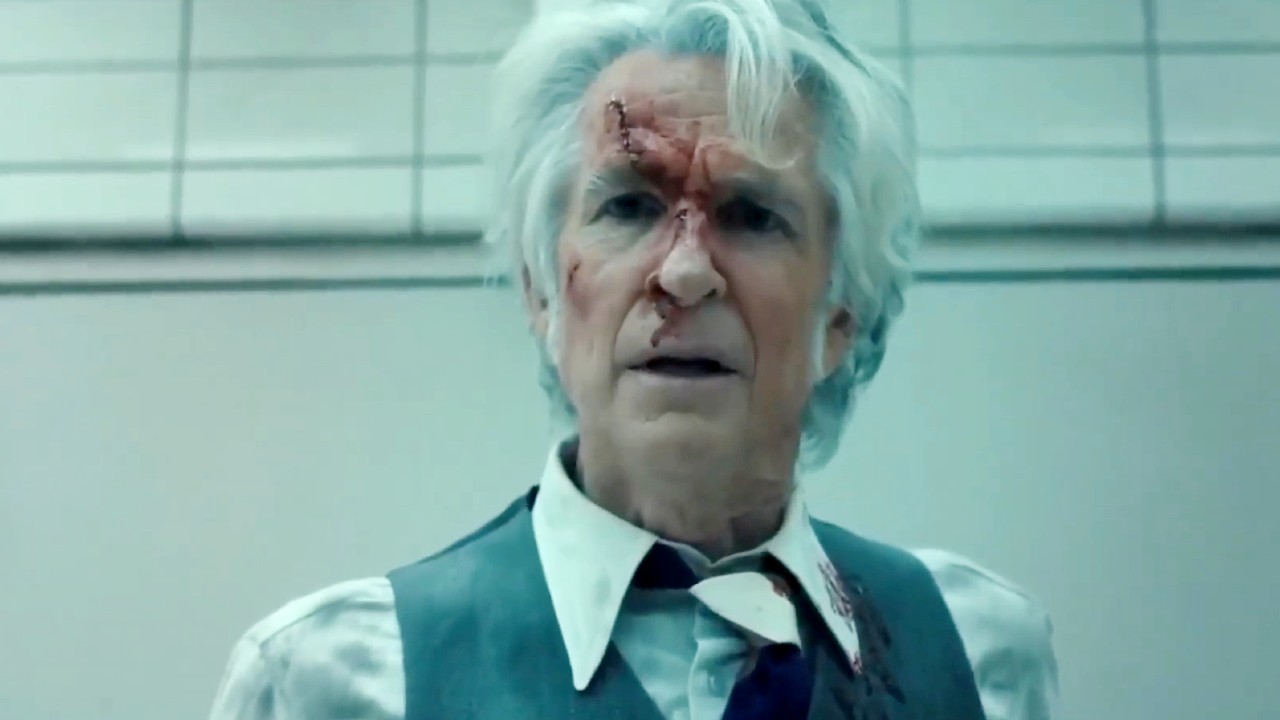 A major Stranger Things character is still proving enigmatic to fans, and we can’t say we blame them.

Since the very beginning of the show, Matthew Modine’s Dr. Martin Brenner has proved to be a mysterious and mostly antagonistic figure, having spearheaded the Project MKUltra program for the U.S. government during the Cold War in an attempt to foster and nurture psychic abilities in young children, including Millie Bobby Brown’s Eleven. When Eleven escapes the facility where she is being secretly trained, in the first season, Brenner and his lackeys attempt to recapture her but fail.

However, in the face of an even bigger threat than secretive government programs, Brenner has proved to exist in more of a moral gray area in the most recent season than we initially thought.

In season four of Stranger Things, Brenner returns as a figure in Eleven’s life, and they form an uneasy alliance, despite Brenner’s backstory involving having kidnapped Eleven from her mother at an early age. In the face of the menacing Vecna, who now lives in the Upside Down but started out life as one of Brenner’s psychic — but evil — child prodigies, Eleven chooses to align herself with “Papa” once again in order to regain her superhuman abilities via sensory deprivation tank experiments.

“I am equal parts fascinated and confused by this character,” the Reddit user u/chaseinthyface posted on the r/StrangerThings subreddit. “I think I have theorized more about this individual than anyone else.”

Adding to the ambiguity of what side Brenner is on is the fact that he appears to be aligned with Paul Reiser’s Dr. Sam Owens, Brenner’s former successor as the Director of Operations at Hawkins Lab. Owens has helped out Eleven in the past, including arranging for her adoption with David Harbour’s Jim Hopper. Owens also indicated in the latest season that he is part of a faction within warring entities inside the government who advocate for Eleven. So if Brenner is aligned with Owens, maybe he’s not the “bad guy,” after all.

A commenter on the post speculated that it would be interesting to hear more about Brenner’s backstory and how he may be “the hero of [his] own story.”

Another Reddit user commented that while he likely has an “Ends Justify the Means” philosophy, that “doesn’t make Brenner a good guy, but it does seem that behind the cruel mad scientist vibes he exudes, he isn’t doing this because he enjoys the cruelty.”

Perhaps it was Brenner’s “near-death” experience making contact with the Demogorgon, and being injured, in the first season of Stranger Things that caused him to change his attitude and steer more toward benevolence in the latest season, one commenter suggested.

Another fan said it would make for an interesting spinoff/prequel to focus on Brenner in the early days of Project MKUltra, as well Eleven’s mother, Aimee Mullins’ Terry Ives.

It turns out such a tale does exist, but it’s in book form, 2019’s Suspicious Minds, by Gwenda Bond. According to the Stranger Things Wiki, the book’s protagonist is Terry and centers on “her time as an MKUltra test subject” and “first encounter with Dr. Martin Brenner.”

Though it is listed as an official novel, there’s no doubt even more backstory to be explored with Brenner now that we know about Vecna’s origin as a fellow MKUltra test subject, too.

We’ll just have to see if the show gives us any more details about Brenner, Eleven, and Vecna when Stranger Things season four part two premieres on Netflix on July 1.