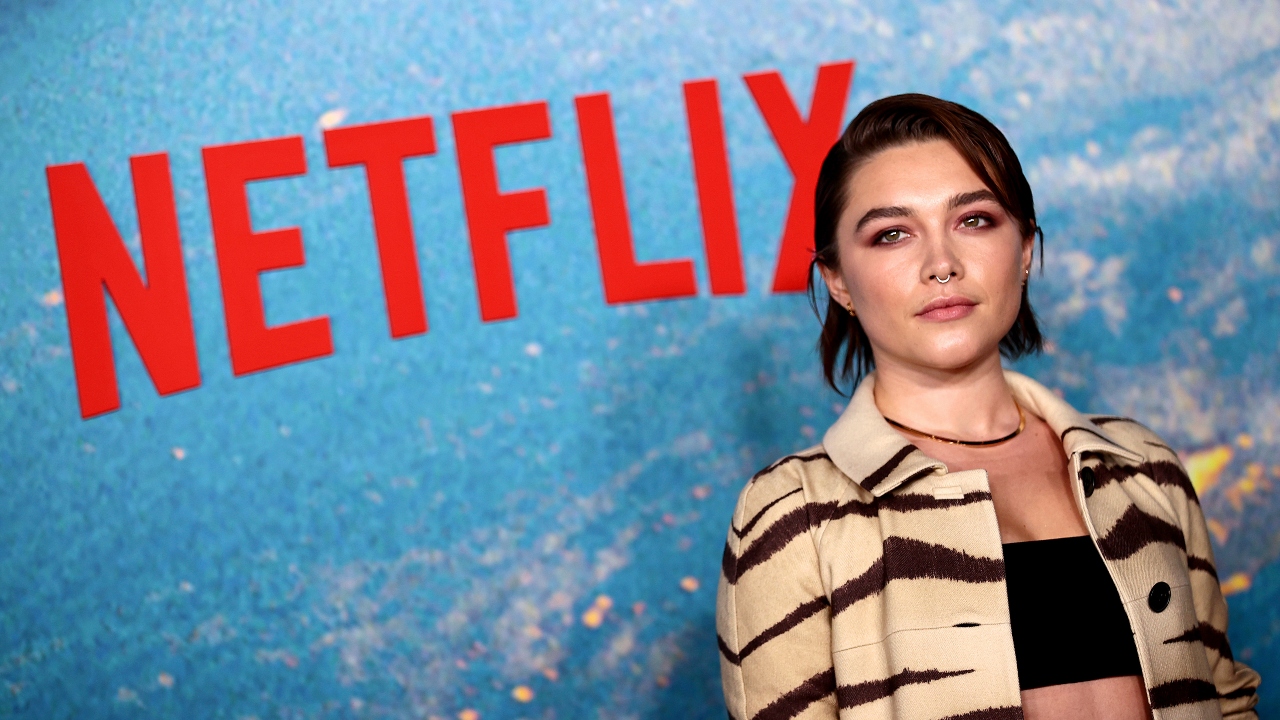 Fans think Black Widow star Florence Pugh, 26, may have split from Oz the Great and Powerful actor Zach Braff, 47. The speculation comes after recent images that pinpoint the English actress in Ibiza with upcoming MCU star Will Poulter, 29. Since April 2019, Braff and Pugh have been in a relationship, but Twitter is in uproar after Pugh and Poulter were spotted on an Ibizan beach.

Pugh rose to prominence with her role as Paige (Saraya Jade-Bevis) in Fighting with My Family before landing a breakthrough role as Dani Ardor in Midsommar. Meanwhile, Pugh’s former co-star Will Poulter, who plays Mark in Midsommar, previously starred in Black Mirror: Bandersnatch and has been cast as Adam Warlock in Guardians of the Galaxy Vol. 3. Zach Braff, Pugh’s current (possibly former) boyfriend, starred in Scrubs, Garden State, The Last Kiss, and In Dubious Battle. Braff is also known for playing Anthony/Andrew/Abraham in Supermassive Games’ Dark Anthology video game Little Hope.

No one knows what goes on behind closed doors, but Twitter users have made up their minds about Braff, and quite frankly, they’re holding out for Pugh and Poulter to officially become an item. Check out the images below, which certainly capture the duo in a rather “suggestive” light. They could be just friends, but until an announcement is made, Twitter has full permission to speculate and fantasize.

Comments have compared Pugh and Braff’s potential break-up to Pugh “freeing” herself from Braff’s “clutches.”

On more than one occasion, Pugh has defended her relationship with Zach Braff after the 21-year age gap led to backlash from fans and the media. Hilariously, one comment (above) even called Zach Braff a “fossil man,” Twitter’s descriptions of his and Pugh’s relationship certainly point toward the partnership being unhealthy and unnatural. Nevertheless, whomever Florence Pugh chooses, so long as she’s happy, that’s all that matters (but seriously, she and Will would make an adorable couple).