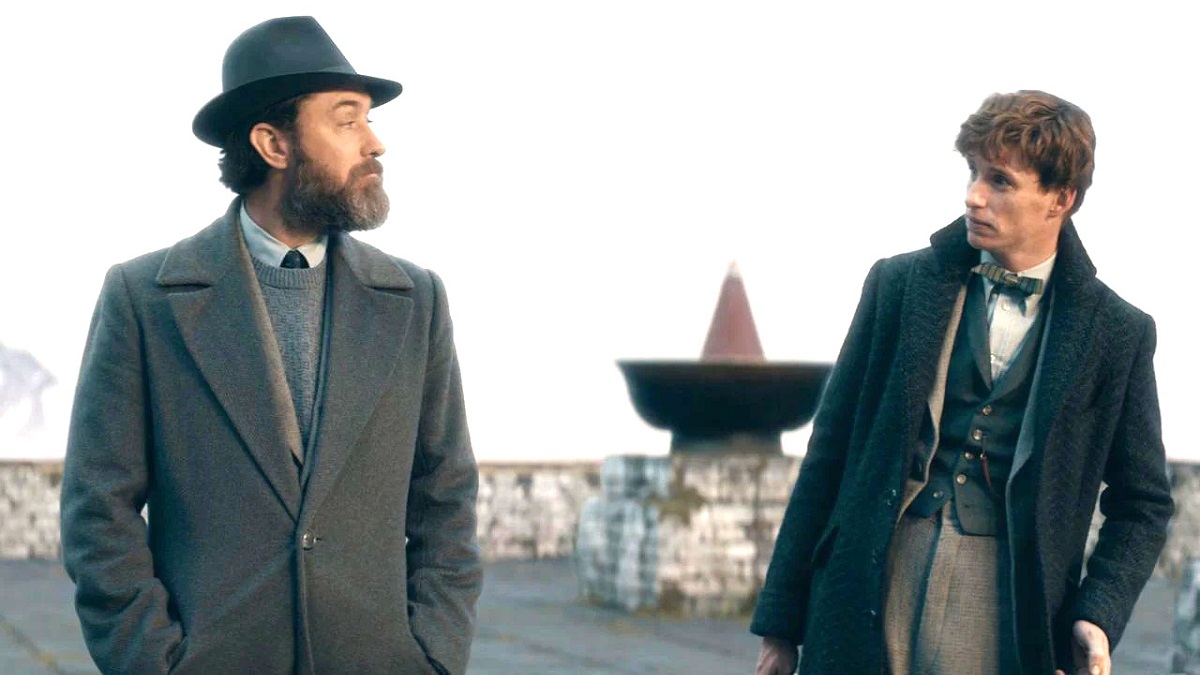 Fantastic Beasts: The Secrets of Dumbledore debuted to a mid-level response last month, but now has a chance to do better on streaming, as HBO Max has set a date to check out the prequel to Harry Potter’s story.

An article in The Hollywood Reporter today confirms the latest installment of the series — which once had Johnny Depp, and still has Eddie Redmayne’s Newt Scamander in it — will drop Monday. The piece looks at Dumbledore’s background, features Mads Mikkelsen as Depp’s replacement in the Grindelwald role, and has the group clashing to prevent a rise in wizarding darkness.

J.K. Rowling and Steve Kloves wrote the script based on a screenplay by Rowling. While the piece was seen as an improvement over its predecessor by critics, the work still ultimately garnered an average reception. Some gave it three stars out of five and at the box office it did not conjure magic made by past efforts. The film has a global tally of under $400 million, with less than $100 million of that coming from domestic shores, and last month we reported international audiences were the ones saving the series, and its characters, from an untimely early demise.

This will be Warner Bros.’ latest major release to stream following the studio’s new 45-day window for theatrical content. The first was The Batman, which made its debut on HBO Max in April following a successful run in the cinema which began in March.

The first two entries in this magical prequel series are available to watch on Amazon, and HBO Max, respectively.