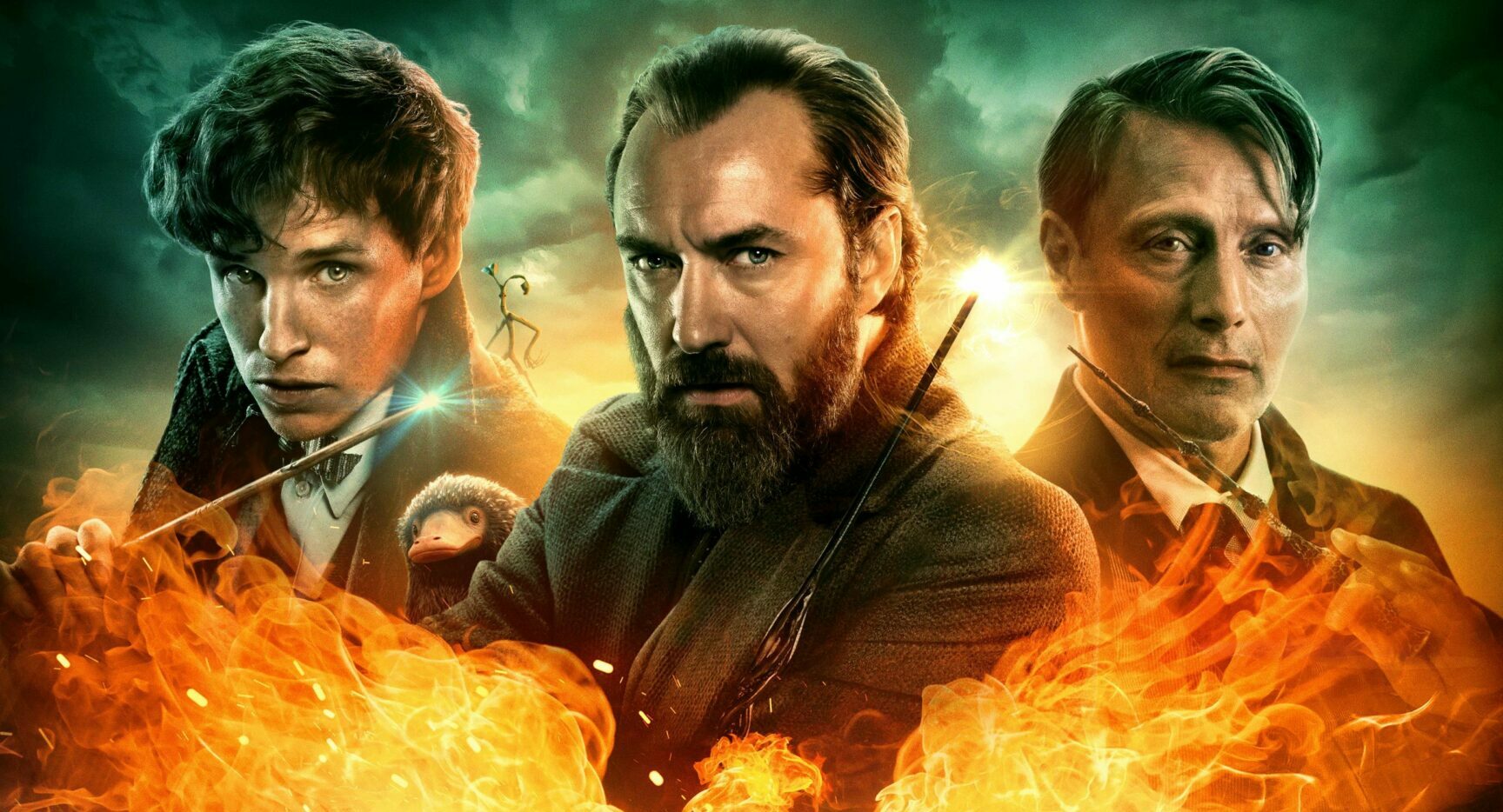 Fantastic Beasts: The Secrets of Dumbledore picks up where the Fantastic Beasts: The Crimes of Grindelwald left off. Professor Albus Dumbledore, played by Jude Law, and dark wizard Gellert Grindelwald, played by Mads Mikkelsen, who took over the role from Johnny Depp, have a blood pact between them which prevents them from fighting each other directly. Because of this, Dumbledore must rely on a ragtag team of wizards and one No-Maj to stop Grindelwald. These wizards include Magizoologist Newt Scamander, played by Eddie Redmayne, his brother Theseus Scamander, played by Callum Turner, and newcomer Professor Eulalie “Lally” Hicks, played by Jessica Williams. No-Maj Jacob Kowalski, played by Dan Fogler, represents the non-magical or muggle world.

So stock up on Butter Beer and Bertie Bott’s Every Flavour Beans to prepare for your future movie night featuring Fantastic Beasts: The Secrets of Dumbledore.