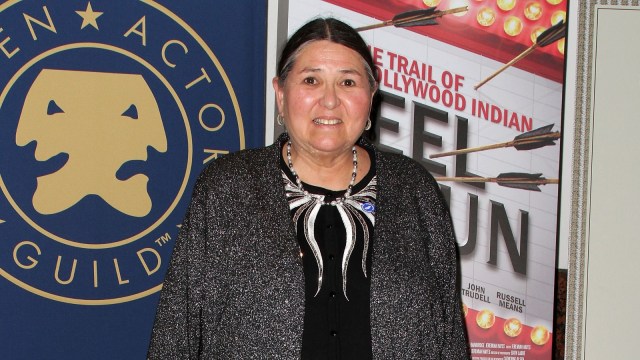 The Academy of Motion Picture Arts and Sciences announced Monday that they would be issuing a “long-awaited” apology to Sacheen Littlefeather, the Native American activist and actor who famously rejected Marlon Brando’s Best Actor Oscar win for The Godfather — on his behalf and by his request — in order to raise awareness about stereotypes about Native Americans in movies and TV shows back in 1973.

The museum arm of the Academy announced on Twitter they would be hosting a special event, “An Evening with Sacheen Littlefeather,” which is billed as a “special celebration of live Native American Indian performances featuring a long-awaited statement of apology from the Academy,” according to the Academy Museum’s website.

When Littlefeather made her speech in 1973, in part highlighting the Wounded Knee protest that was occurring in South Dakota at the time, it resulted in Sacheen being “professionally boycotted, personally harassed and attacked, and discriminated against for the last fifty years,” the press release said.

In Littlefeather’s oral history of the incident, she recounted her experience of giving the speech and its aftermath, which was met with “a mix of applause and boos — and even physical aggression from John Wayne in the wings of the Dorothy Chandler Pavilion.” She explained,

The now-75-year-old Littlefeather, who is of White Mountain Apache and Yaqui descent, was the first Native woman in history to stand on the stage of the Academy Awards ceremony, and will host An Evening with Sacheen Littlefeather on September 17.