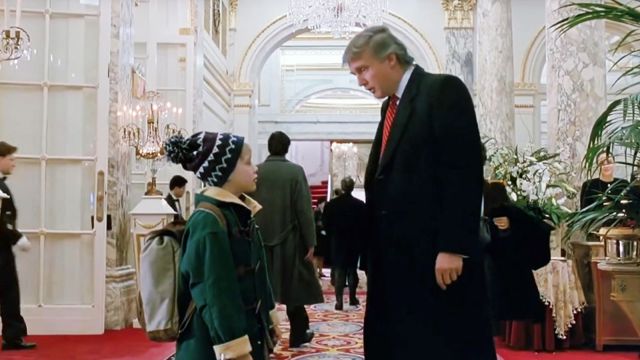 A celebrity cameo is a tricky thing to do well in a movie. The best are Stan Lee’s many cameos in countless Marvel movies, which provide both lighthearted moments and an acknowledgment of the man who helped create the characters. Other great examples of this done right are David Bowie in Zoolander, Brad Pitt in Deadpool 2, and Bill Murray in Zombieland.

But what about when it just doesn’t work? Over on r/movies, users are comparing notes on which celebrity cameos aren’t funny, take the viewer out of the movie too much, or simply feature the world’s most annoying people. We start out with the fine example of Ja Rule’s head-scratching turn in The Fast and the Furious:

Some of the upvoted responses say disgraced former cycling champion Lance Armstrong turning up in Dodgeball has to be one of the worst in cinema. At the time, he was associated with athletic success and triumphing over adversity, but in 2022, he’s one of the most notorious sportsmen to be caught doping.

In a similar vein is Donald Trump’s cameo in Home Alone 2: Lost in New York, with Trump’s presidency now overshadowing everything he’d done in the past. This cameo is thought of so poorly that Macauley Culkin himself has said he wants to see Trump digitally removed from the movie as it taints the whole experience.

Other mentions are Jack White popping up in Cold Mountain for no good reason, M. Night Shyamalan’s immersion-breaking cameos in his movies, and David Beckham in King Arthur: Legend of the Sword.

Many users also name Al Pacino’s infamous ‘Dunkaccino’ advert in Jack & Jill, which can be viewed above, though we’re sad to inform them that they’re dead wrong; Pacino’s enthusiastic rap is actually one of the greatest moments in cinema history, and we won’t hear any arguments to the contrary.