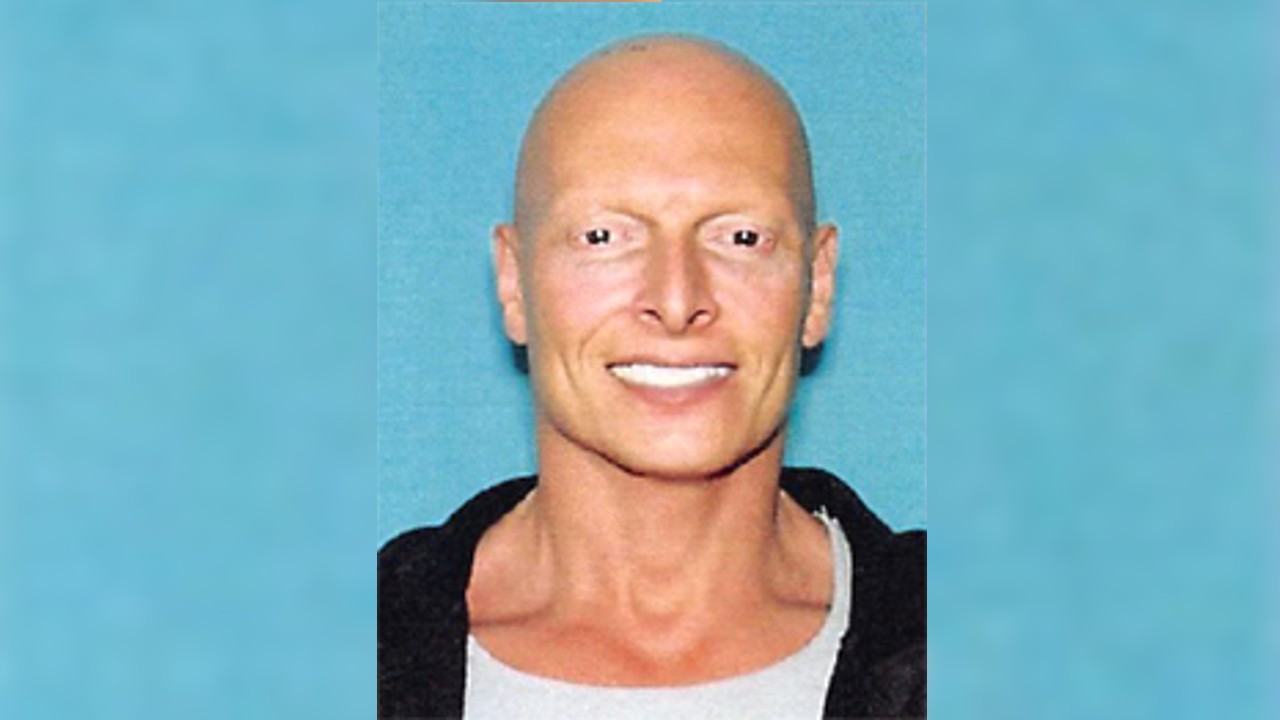 Game of Thrones actor Joseph Gatt has been arrested in Los Angeles on a felony charge related to offenses against children.

The Los Angeles Police Department announced in a press release that the Internet Crimes Against Children Task Force (ICAC), part of the LAPD Juvenile Division, served a residential search warrant at the Los Angeles home of the 50-year-old actor, and arrested him in the early hours of April 6. The warrant, search, and subsequent arrest took place after police received information that Gatt had been engaging in sexually-explicit communications online with a minor in another state. He was arrested, however, for an outstanding felony warrant under California Penal Code 288.3(a) – Contact with a Minor for Sexual Offense.

TMZ reports Gatt was released the same day of his arrest on a $5,000 bail.

We Got This Covered reached out to the LAPD for comment, including inquiring about next steps in Gatt’s case including court dates or details about bail. An LAPD employee said over the phone that the department has no additional comment on the situation at the present time, beyond what was stated in the press release.