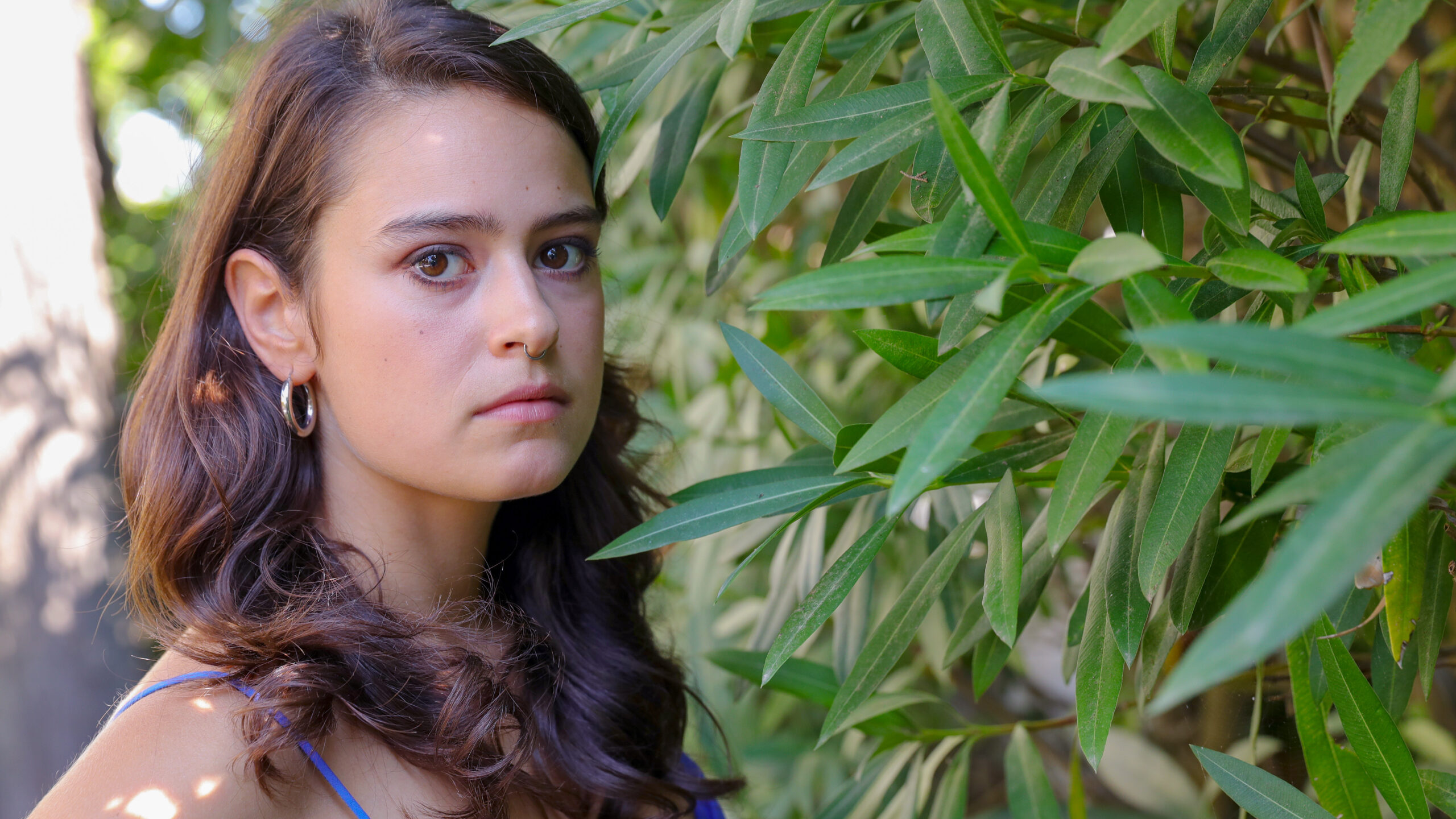 Actors who have appeared on Game of Thrones have experience with swords and sorcery, and now series veteran Rosabell Laurenti Sellers will go further in fantasy by joining the cast of Willow on Disney Plus.

The news was first reported earlier today by Deadline Hollywood. They noted the star, who played Tyene Sand on Game of Thrones, will be in the spinoff of the 1988 Lucasfilm piece as a character with resources and a sharp wit. More was not revealed, though the series, set to premiere later this year, will follow a princess who assembles a group to join her on a quest to rescue her twin brother. Sellers’ other work includes Mia and Me, and Trading Paint. She is joined by Tony Revolori, Amer Chadha-Patel, Ellie Bamber, Ruby Cruz, Erin Kellyman, and the returning Warwick Davis in the piece. It is thought there will be multiple seasons, though this is not official yet.

Earlier this month, the project made history; Deadline Hollywood reported that Talisa Garcia boarded the series to play a queen and mother to Tony Revolori’s role. This makes her the first trans actor to be in a Lucasfilm project and, while Garcia has not commented on her casting or Sellers’ as of this story’s filing, she has liked tweets which allude to its historic nature.

Davis is the only actor from the original film confirmed to be returning to the piece. Though, in 2020, he did say he was interested in having Val Kilmer come back to the franchise as his Madmartigan mercenary swordsman, if he wants to.