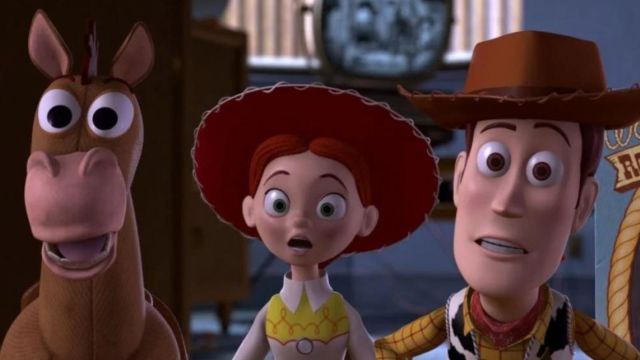 Film buffs on Reddit never rest, taking it upon themselves to start the most exciting discussions on the movies subreddit. This time, user Runj0n sparked a new debate: What’s the best 1990s movie?

Adding the importance of the ’90s when it comes to cinema, as it was the year when many high-profile directors started making movies professionally, the user went ahead and left enough room for blockbusters and indie movie lovers to share their opinions.

One of the most popular replies included The Silence of the Lambs, adding that it was “[their] favorite movie of all time not just the 90s.” The Silence of the Lambs is a 1991 intergenerational thriller starring Anthony Hopkins and Jodie Foster, two beloved actors in Hollywood. This psychological horror film directed by Jonathan Demme is known for reinventing camera work and close-ups in cinema, as well as an in-depth look into the psychosis of a woman in the workplace.

Heat and Goodfellas were also incredibly popular responses among generational film enthusiasts after user myonlyfriendtheend84 shared their own thoughts. These ’90s dramas, which coincidentally starred Robert DeNiro, were directed by Michael Mann and Martin Scorcese, respectively. Both directors, to this day, have hundreds of films under their directorship, coming off as no surprise that anyone would consider their flicks to be among the very best.

The 1993 romcom Groundhog Day was also among the responses in the thread. This fun and introspective picture starring Bill Murray and Andie MacDowell plays with time loops and the concept of free will in a rather innovative way, especially for the ’90s. This unique take on romantic comedies still places this timeless movie on everyone’s favorite ’90s list.

With two vastly different responses, a user mentioned Gattaca and Se7en as their favorite flick from the 1990’s. Gattaca is a sci-fi romance featuring Ethan Hawke and Uma Thurman, whereas Se7en is a mystery blockbuster led by Brad Pitt and Morgan Freeman, and directed by David Fincher. Both these films touch on several divergent themes from one another, but one thing is for certain, they have made their mark as two of the best films from the ’90s.

One user also mentioned practically every blockbuster from the ’90s, which are undeniably a part of everyone’s life. Whether it is animated films like Toy Story or The Lion King, or historical movies like Schindler’s List and Titanic, this movie buff definitely knows a thing or two about good films from the 1990s.

With the enormous amount of movies from the ’90s, it comes as no surprise that so many people have adhered to the discussion, each sharing their two cents on what film is the best.