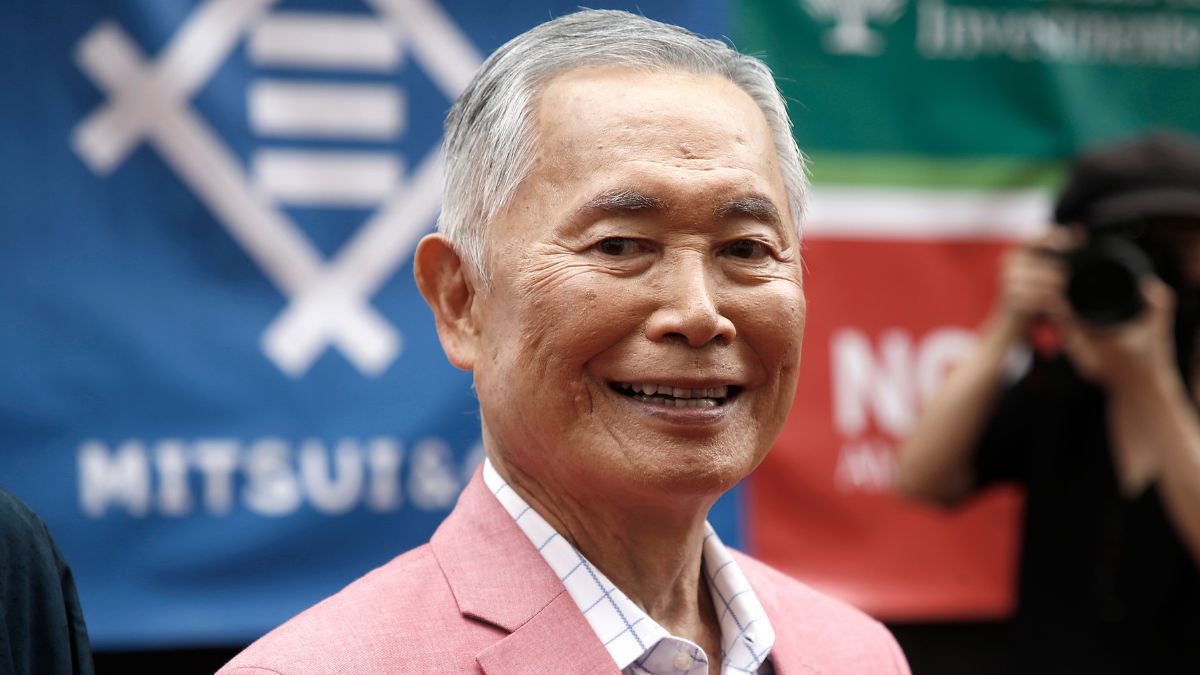 George Takei has taken to social media to commend Pope Francis for taking a monumental step forward regarding the Catholic Church’s position on homosexuality and law. Takei, who recently spoke about his decision to come out as a gay man in 2005, has praised Pope Francis for positive steps and progress towards including the LGBTQ community in religious institutions, where many have been shunned for decades.

Today, in an interview with the Associated Press, Pope Francis called for the decriminalization of homosexuality around the world; Takei is calling it an overdue step, but a welcome one. On the social media platform Universeodon, powered by Mastodon, Takei applauded Pope Francis for his interview, in which the pontiff declares that the “Catholic Church can and should work to put an end” to “unjust” laws that prohibit or seek to punish homosexuality.

Optimistic LGBT Catholics have been taking note of Pope Francis extending a welcome hand to the LGBT community during his papacy, which began on March 13, 2013. From the very beginning, it was clear that Pope Francis would be doing things differently, taking steps forward to bring Christianity back to the people.

Pope Francis called for an understanding that there is a difference between a sin, which is a matter of theology, and a criminal act, which is a legal offense. While homosexuality may be regarded as a sin according to some religious practitioners in various traditions, it should not be prosecuted as criminal anywhere in the world. He spoke further about bishops and the Catholic Church community, and Pope Francis’s pleas were to use the same regard God has for all of us: Tenderness.

The AP shared statistics from The Human Dignity Trust, highlighting an unjust and heartbreaking look at laws worldwide.

In 11 of those jurisdictions, the death penalty can be imposed for private, “consensual same-sex sexual activity.” Those statistics highlight the stakes of Pope Francis speaking out against criminalizing love and sexuality; it’s a matter of life or death. Even outside those countries where they can face the death penalty, the mental anguish of wondering if someone you love would shun you for “criminal sexuality” is an unfair weight to shoulder.

In recent years, Pope Francis has made steps to bring Catholicism to a place of love first, instead of condemnation. Calling for the LGBT community to be viewed as a family and endorsing same-sex civil unions, he calls us all “children of God.” Takei has shared his joy for Pope Francis on several occasions.

While the steps forward by Pope Francis are praiseworthy, they don’t erase the pain and oppression of generations of Catholics who have struggled to reconcile sexuality with forging a relationship with God. There is much continued healing and progress that needs to happen, but Pope Francis’ unequivocal stand against oppressive, homophobic laws is a move in a more humanistic direction.