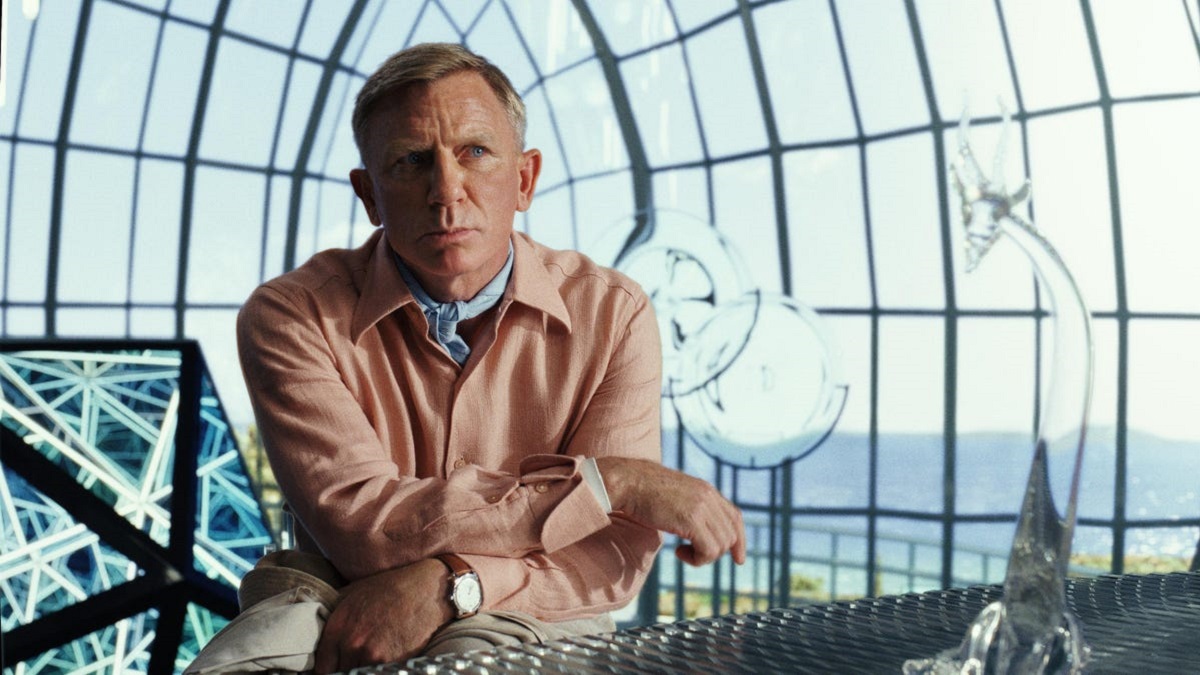 Things move fast these days in Hollywood. Glass Onion: A Knives Out Mystery written and directed by Rian Johnson and co-produced by Ram Bergman was just released in theaters for a limited one week run beginning on November 23, a month ahead of its streaming release on December 23, but audiences already want more.

Bergman spoke to ComicBook.com about the timeline for Knives Out 3 and things are looking promising. “The first one, [Johnson] had the idea for years in his head, but he only put pen to paper like late January and by end of October we were filming it, which is a super fast,” Bergman stated.

The second movie had a different but still speedy writing process. “This movie, he really did not have an idea. He just stopped thinking and we were… From the moment he started really writing it, like, nine months later, a year later, we were filming,” Bergman continued.

While Bergman cannot predict the future, based on past performance, he mused things are looking good for a quick turn around for the third film. “So, the good thing, he is very motivated to go do the next one as quickly as possible. But, you know, we’ll see how fast he is but this is gonna be a challenge. It’s gonna be a bigger challenge. So we’ll see how long it’s gonna take,” Bergman concluded. Netflix has already bought the rights for a third film.

Johnson on the other hand seems a bit intimidated by the prospect. He stated in that same interview: “Oh God, I mean, I have to, I still have to start writing Knives Out 3.”