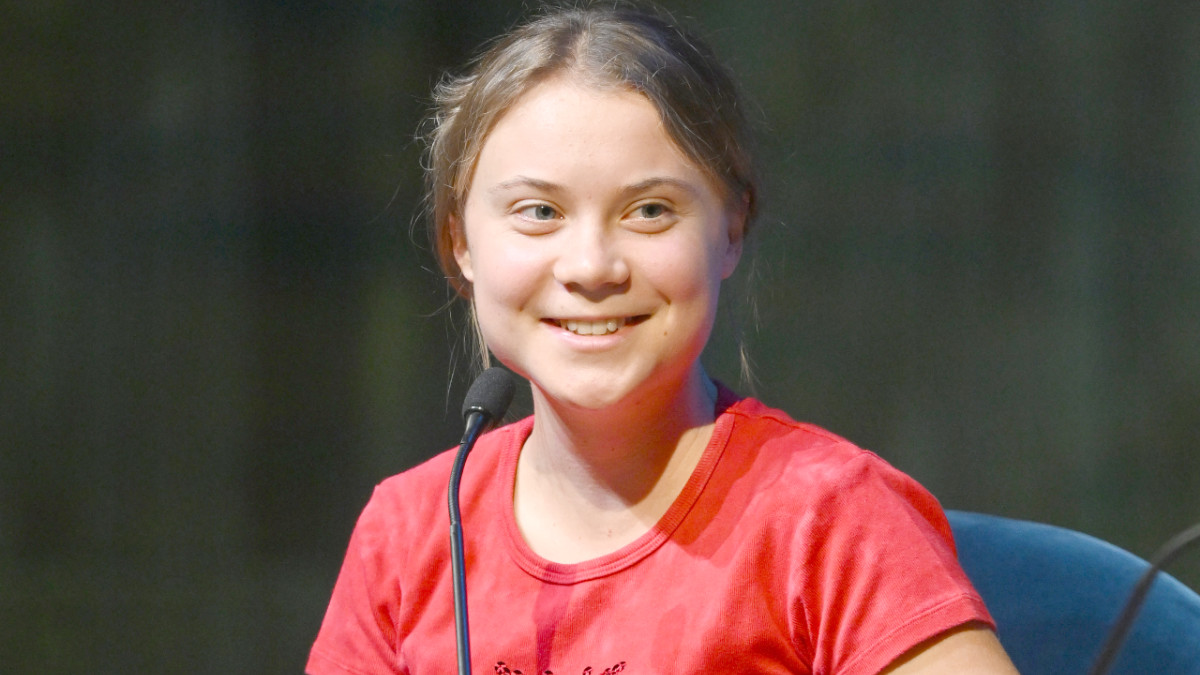 Greta Thunberg‘s resounding defeat of Andrew Tate has commanded the respect of Avengers fans in the form of a hilarious meme.

User Dralley87 took to the r/Avengers subreddit to post a custom-made image of the Swedish climate activist’s smiling face on Thanos’ body with the caption, “Photo of Greta Thunberg after the arrest of Andrew Tate: ‘I finally rest and watch the sunrise on a grateful universe.'”

Thunberg received the distinction after verbally pulverizing the toxic influencer, who foolishly attempted to taunt her with a tweet about his exorbitant carbon emotions. However, Tate was shot down in flames by the teenager, who fired back, “E-mail me at [email protected]”

In a delicious twist of fate, shortly after being humiliated by Thunberg, Tate and his brother were arrested in connection with an ongoing rape and human trafficking investigation. For a long time he boasted that he was untouchable from a secret bolthole in eastern Europe. His arrest proved otherwise, as his arrogance continues to create a growing list of self-made disasters.

User JezzCrist thinks that Thunberg is used to putting witless wonders in their place. In their post they also expressed their wish to see Tate brought to justice closer to home, “Pfft, just another day for Greta, it was Tate’s point of focus. Also, can we not bring that bold pile of trash here?”

Another Redditor suggests that Thunberg had better things to do with her time, “Greta has more important things to worry about than Andrew Taint, like why does anyone think she cares?”

OP had a different point of view and suggested that it was far more likely that Thunberg was delighted by Tate’s shocking fall from grace, writing: “You don’t think another human being finds it satisfying that she bruised a misogynistic, [allegedly] human trafficking piece of scum’s ego so badly that his compulsion to ‘alpha her’ caused him to get caught sooner than [he] likely would have otherwise? Because as a human being that wasn’t directly responsible, I find that shit satisfying as fuck.”

As Tate rings in the New Year in a tiny Romanian jail cell, there’s no doubt Thunberg’s sassy tweet will go down in history as the catalyst that sparked the downfall of the self-styled ‘King of Misogyny.’