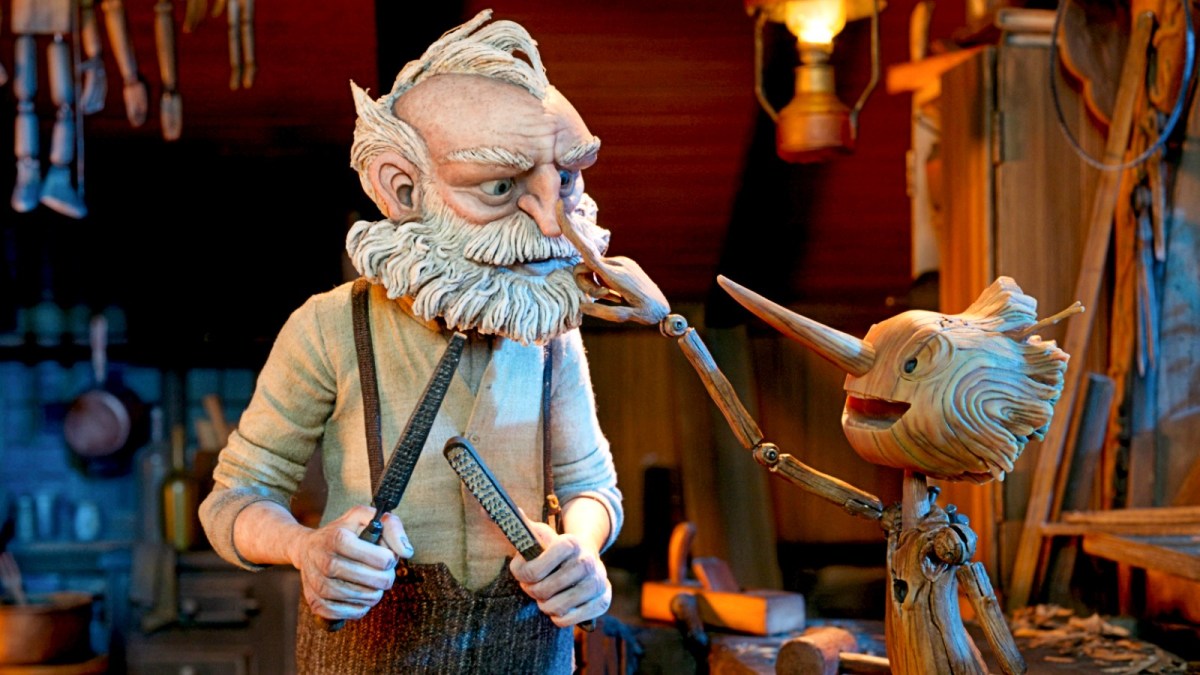 Guillermo del Toro‘s beautiful and haunting take on the classic fairy tale Pinocchio has finally made its way to the top of the Netflix charts.

The stop-motion animation captured the hearts of critics and viewers alike at film festivals and now it appears to be delighting Netflix viewers as well as it jumped from second place to first this week after its release earlier this month.

It’s a story that many of us are familiar with, it was already one of Disney’s more disturbing animated offerings, who wasn’t terrified as a child at the boys turning into donkeys scene or the whale swallowing them up? However, the director has promised that this is a completely different take on the childhood classic.

This year, in fact, has seen not one but two Pinocchio adaptations being released unto the world as Disney, in a bid to make money off of all their old IPs, also created a live-action of their animation that ended up drowning rather than floating, even with the charming Tom Hanks at the helm. Del Toro’s version has done just the opposite, after achieving praise for his return to stop-motion at festivals he also achieved a 100 percent score on Rotten Tomatoes (this has since dropped to 97 percent at the time of writing).

Now it’s proving a success for Netflix as well as it reached number one on their top 10 English-language films, after it debuted in second place. This only adds to the fantastic year the director is having, particularly on streaming, as his other project, Guillermo del Toro’s Cabinet of Curiosities, also did extremely well. The mini-anthology series earned itself a 92 percent score on Rotten Tomatoes and managed to stay on the Top Ten list for three consecutive weeks.

Let’s see if this little wooden boy can hold on even longer and make it through the Christmas holiday period staying at number one. Guillermo del Toro’s Pinocchio is on Netflix now.