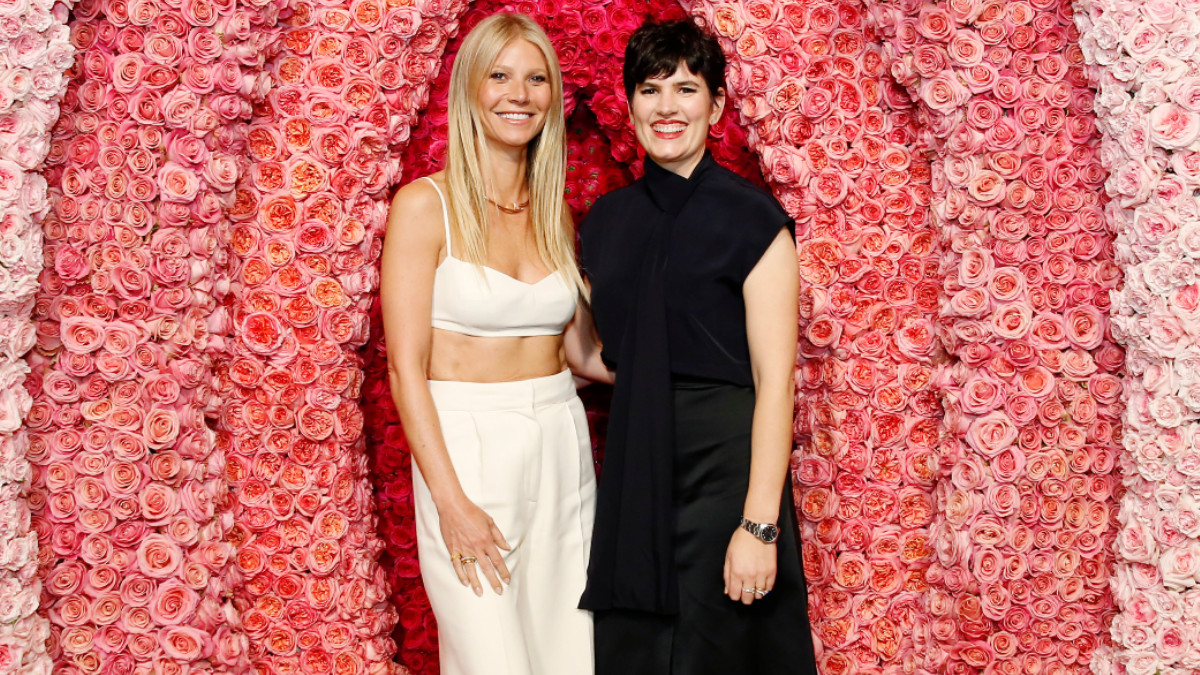 Loehnen served as the chief content officer of Goop until she stepped down from the company in October 2020 — at the time, she said, to take a sabbatical to write a book. However, in the accompanying caption, Loehnen wrote that she went into “full rebellion” after she left Goop and vowed never to do another cleanse such as the ones that the company promotes.

She explained that the experience was “definitely healthy” in terms of letting go of ideas of what her body should look like as a 42-year-old mother of two and that she stopped being critical of her body and weighing herself.

“When I talked with my friend [Dr. Ellen Vora] on [her podcast] Pulling The Thread recently, we explored diet, and she reminded me that wellness culture can be toxic AND that eating an abundance of overly processed foods can also be toxic,” Loehnen continued. “And I realized in that moment that I’ve kind of deserted how my body actually feels — as much as I’ve enjoyed two years of eating whatever my young kids want. And that I’m clearly being called back to a place somewhere in the middle because my stomach often hurts.”

In the video, Loehnen elaborated on her decision to go full rogue after leaving her former employer.

“So, when I left my last job at Goop, almost two years ago, I decided to forswear all cleansing,” she said. “To me, it had become synonymous with dieting and restriction, and I felt like I was not in a healthy relationship with my body, where I was always trying to punish it — bring it under control.”

“And I’ve been eating like a teenager for two years and enjoying it, to be honest,” she continued, adding that she finally decided to do a “short, five-day cleanse” but didn’t deprive herself during the process.

“This time, I’m doing anything like that very differently,” she shared. “I’m allowing myself to eat beyond what’s necessarily prescribed by the cleanse. But I’m just trying to get to a place where I can, again, be in conversation with my body, as those conversations had become distorted.”

Goop has come under fire too many times to count over the years for promoting questionable health and wellness products. And although Paltrow herself has a good sense of humor about her brand, clearly, there are bigger issues at hand if even her former CCO is speaking out.