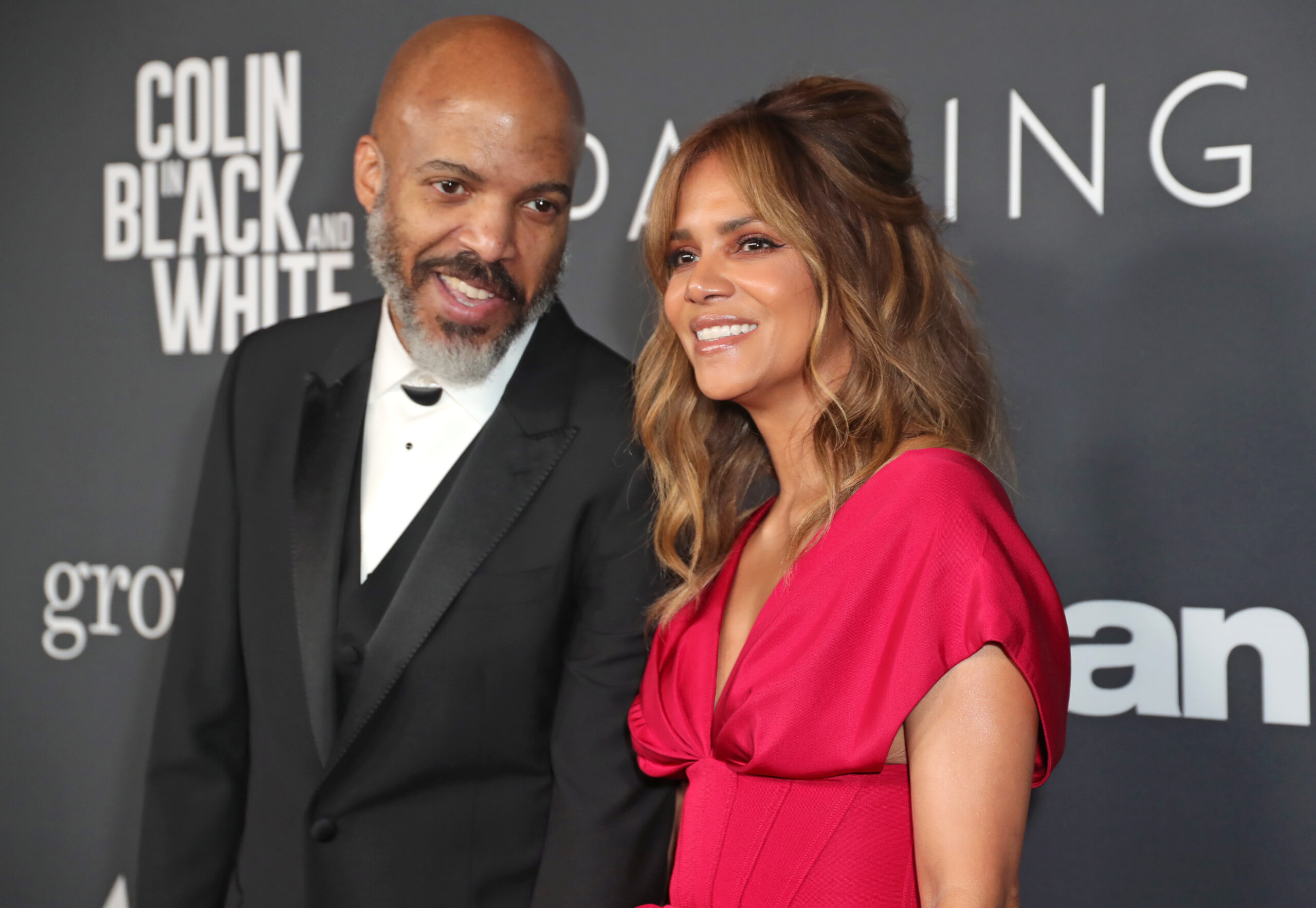 Halle Berry caught the world’s attention on Jan. 2 after she seemingly posted confirmation that she and boyfriend Van Hunt tied the knot on New Years Day.

Photos of the two kissing at the end of a gorgeous, tropical aisle sent fans into a frenzy as they rushed to congratulate the pair. The comment section for their Instagram post, the caption for which merely proclaims that “it’s official,” is flooded with well-wishes and heartfelt congratulations.

As Berry revealed in a follow-up post the next day, however, the post was all a ruse. She and Hunt didn’t expect so many people to be fooled by their little joke, particularly given the pair’s efforts to make their prank clear. The photo was, as it turns out, part of a two-part album. Not nearly enough people swiped, however, leaving numerous users in the dark regarding the couple’s second photo, which pairs perfectly with the “it’s official” declaration, simply adding that “it’s 2022.”

Very few people read on to discover the twist at the end of Berry’s post, leading to a wave of shocked and delighted responses. Even stars like Dwayne ‘The Rock’ Johnson responded, writing “congrats you two!!! Beautiful!!”

Hunt and Berry have been in a relationship since 2020. Berry first teased her followers with news of her new relationship in August of 2020, simply sharing a photo of her feet entwined with those of an unnamed man. In the months since, Hunt —a singer and songwriter— has become a mainstay on her social media accounts.

The Rock was far from the only person to be fooled by Berry’s post. He was joined by dozens of well-wishers, all of whom eventually forced Berry to return to Instagram to clear up the confusion. One day after the original post went live, Berry posted another photo of herself and Hunt. This one carefully avoided any confusing optics, and explained that the couple was “just having some New Year’s Day fun.”

“People clearly don’t swipe as much as we thought they did,” Berry wrote in her follow-up post. “Thank you for the well wishes, tho’, it really touched our hearts! Now it’s OFFICIAL, the internet is no longer undefeated.” She included several amusing hashtags to the post, like “#nomoreswipes4me” and “#Januaryfoolsday,” poking fun at the situation.

The comment section on Berry’s second post is just as full as her first, but this time people showed up to share in the joke and enjoy a laugh, often at their own expense. Several people noted that they were fooled by the “announcement,” claiming that “we just got excited,” and loudly proclaiming that they just “wanted it to be real.”

“Well it’s official in my heart,” one user wrote.

While Berry’s little joke fooled quite a few people, none of them seem overly upset over the miscommunication. The response to both posts is overwhelmingly positive, with dozens of people showering her and Hunt in love, despite the fact that they remain very much unwed.