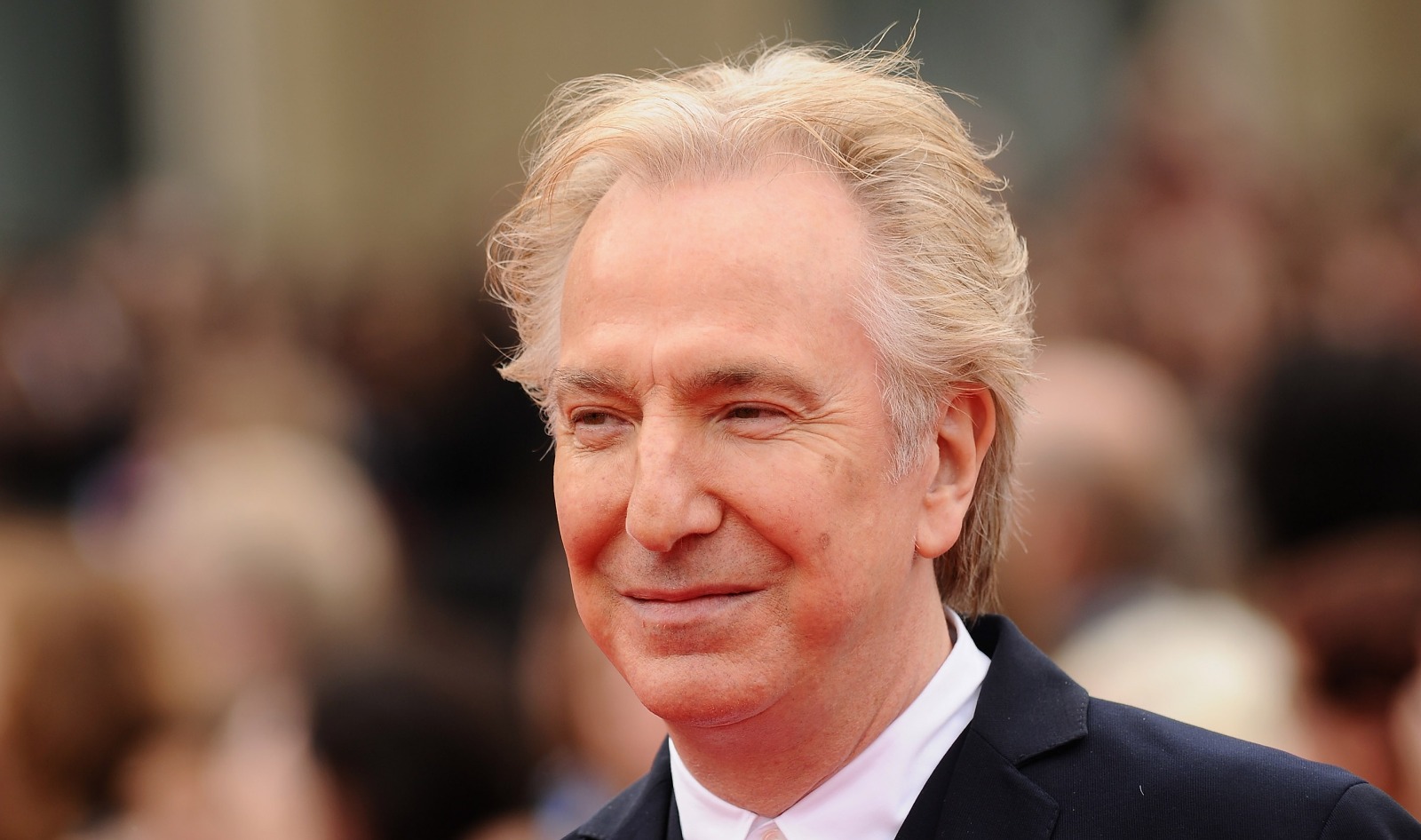 When Alan Rickman sadly passed away in 2016 at the age of 69, the entire world collectively mourned the death of the memorable actor, especially diehard fans of the monumental Harry Potter franchise.

Rickman — who found tremendous success as Severus Snape in Harry Potter — is now being fondly remembered on the 6th anniversary of his unfortunate death. After suffering a stroke in 2015, he was diagnosed with pancreatic cancer soon after. Rickman kept the details of his health struggle relatively private, though fans continue to think about him now, six years later.

At present, the bulk of his adoration is occurring on Twitter, where fans are proclaiming their love and appreciation for the actor’s contributions and unmatched talent. The outpouring has been nothing short of emotional, to say the least.

One fan made mention of Rickman’s iconic Snape portrayal, in which he was infamously known as the Half-Blood Prince.

Another fan described Rickman as an “incredibly versatile” actor.

Another, with the handle PotterWorldUK, makes mention of Rickman’s personal comments about his portrayal as Professor Snape.

Along with his unforgettable role in Harry Potter, the London-born actor was known for his memorable role as Hans Gruber in Die Hard, as Colonel Brandon in Sense and Sensibility, as the Sheriff of Nottingham in Robin Hood: Prince of Thieves, and Metatron in Dogma. Additionally, Rickman’s portrayal of Grigori Rasputin in Rasputin: Dark Servant of Destiny earned him a Golden Globe Award for Best Actor, a Primetime Emmy Award, and a Screen Actors Guild award.

Whether it’s 6 years or 60, Rickman will undoubtedly be remembered forever by fans all around the world.