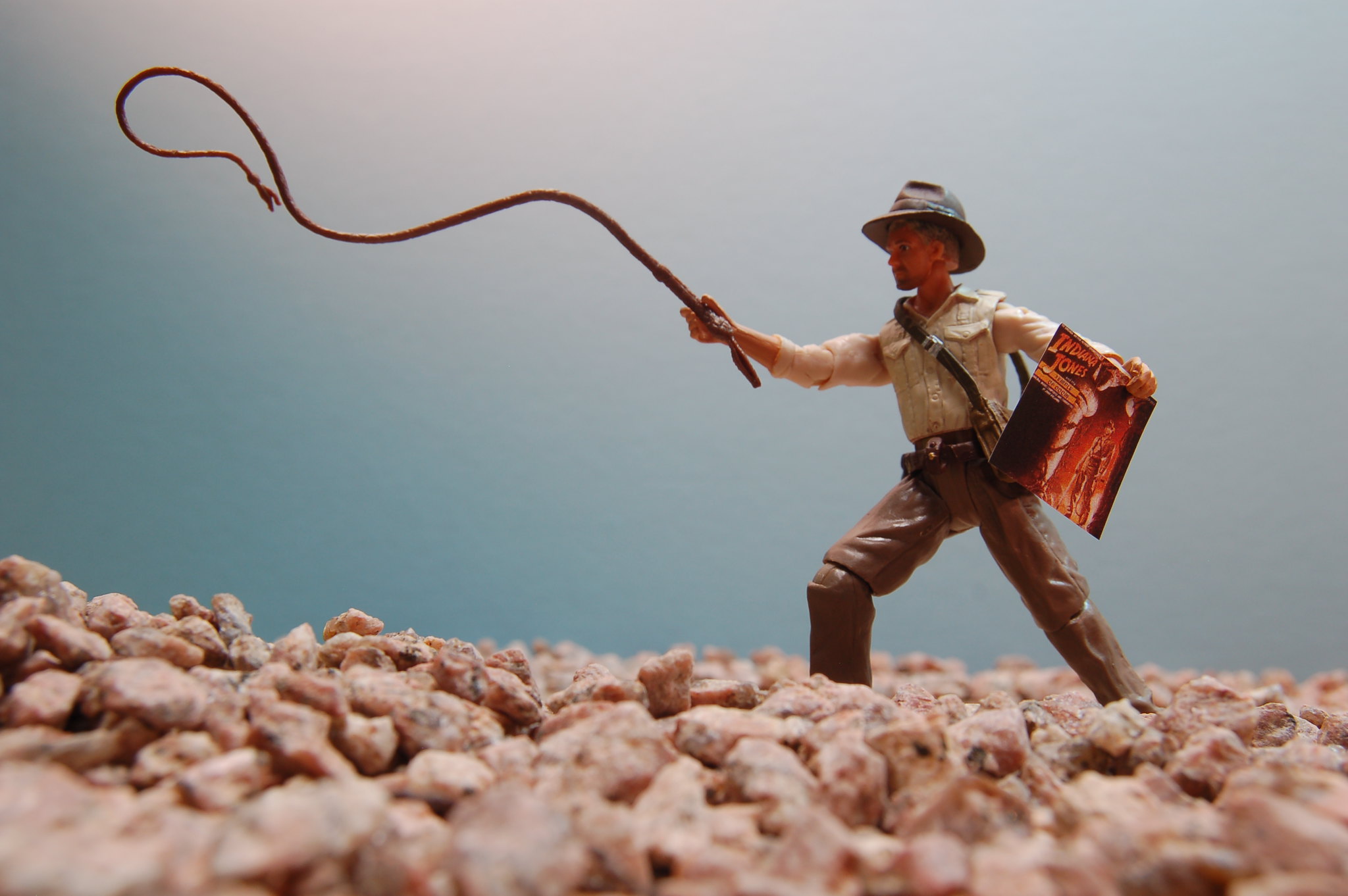 There’s great news for people who love to play with their very own Han Solo. Hasbro, who made Star Wars toys for years, announced today that they would also be making Indiana Jones figures for Lucasfilm.

This is smart timing as the fifth Indiana Jones movie hits theaters next year. Yes, Harrison Ford will reprise his role, as well as other stars. As for the figures, this isn’t the first time Hasbro has made Indiana Jones toys. The company is renewing its contract, not starting a new one.

Hasbro made Indiana Jones toys for Lucasfilm in the ’80s for Raiders of the Lost Ark. Lucasfilm returned to them for Indiana Jones and the Crystal Skull in 2008. Though in the ’80s, it was the company Kenner, which Hasbro now owns, that made the toys.

“We’re proud to deepen our close working relationship and collaborate with the Disney team to bring innovative and engaging play experiences to kids, fans, and families inspired by some of the world’s most iconic entertainment brands,” said Eric Nyman, Chief Consumer Officer, Hasbro, in a press release. “In addition to a slate of new collectibles, figures, role play gear, and games for Star Wars and Marvel, it’s an honor to bring Indiana Jones back to Hasbro and help introduce the beloved franchise to a new generation of fans.”

“Disney has long valued its relationship with Hasbro in developing fresh, imaginative products and toys that delight our fans of all ages,” said Stephanie Young, President of Disney Consumer Products, Games and Publishing. “We’re thrilled to continue collaborating with this iconic company—one that will help lift our consumer experiences across the Marvel, Star Wars, and now Indiana Jones franchises to new heights for years to come.”

Yes, Hasbro will also continue to make Marvel toys and figures for any upcoming Marvel installment. Hasbro shows no signs of ending their relationship with Disney or Lucasfilm any time soon.