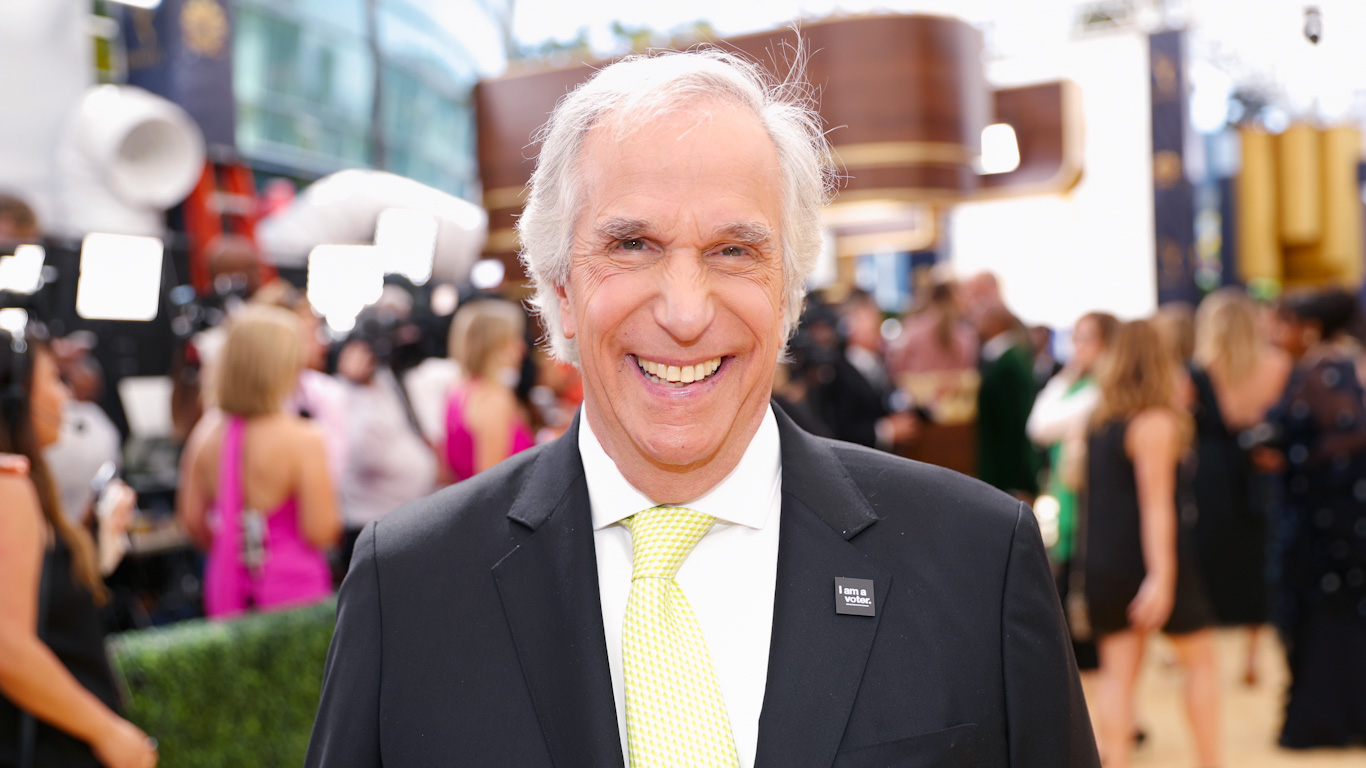 Actor Henry Winkler has found acclaim on Barry, made saying “ayyy” a catchphrase on Happy Days and has now boarded a new role as a villain which may make fans say “no way” when they ultimately see it.

An article today filed by Deadline Hollywood reveals the actor is set to star in the King Rex limited series for HBO. The piece will tell the story of a gangster named Rex Cauble, and will show how his empire got destroyed by a judge, the IRS, and the FBI. Winkler will play Cauble and the report notes the figure is right out of the movie Casino and is said to be unlike anything the Emmy-winning Winkler has done in his life.

Son Max Winkler will direct the pilot and this was another reason why the elder Winkler signed on to the project. He has wanted to work with him since he began his directorial efforts in 2006 and in the time since then Max has earned credits on projects like New Girl, Jungleland, and American Horror Story, too.

The piece does not have a release date at this time. The real Rex Cauble died in 2003 and came under investigation in his life for running what was thought to be the largest marijuana smuggling ring in Texas. Cauble pleaded not guilty to the charges he ultimately served time in prison for, and maintained his innocence until his death. He was also a self-made millionaire and was known for his flamboyance in his businesses.