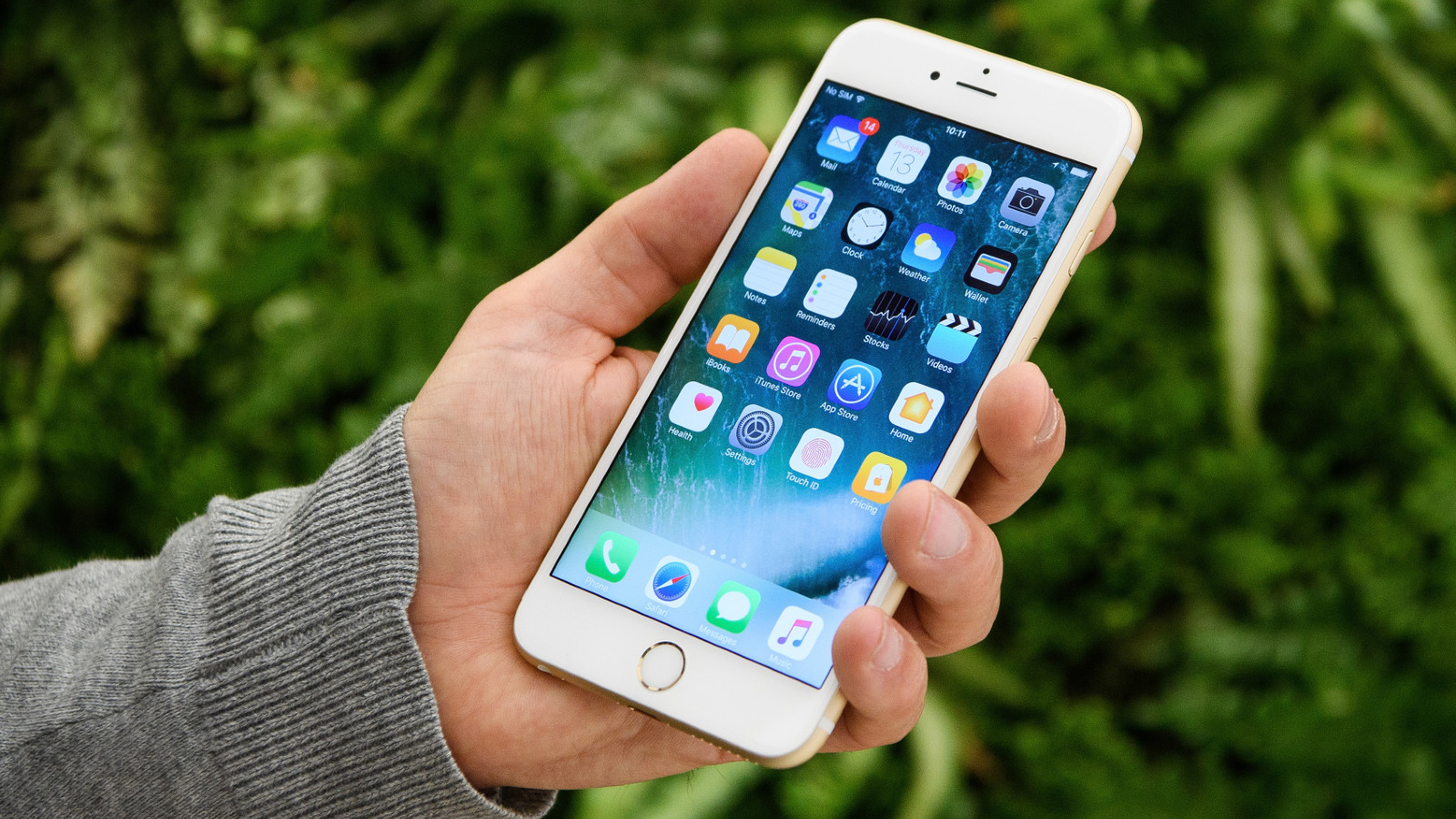 While Apple Music is one of the more popular music streaming services out there, that doesn’t mean it doesn’t run into some technical issues from time to time.

One issue that sometimes pops up is a “Resource Unavailable” message when you go to listen to a song or watch a video. This is not exceptionally common, but it does happen periodically. Here’s how to deal with it.

The first thing to try is a restart. To do this, simply close the app, and then relaunch it. This will usually fix the issue, but if it doesn’t, your next step is going to be in settings. Disable, then enable, Apple Music in the settings menu, and that will usually work as well.

If those two things don’t work, there’s more you can do, but it requires a little more work. If the issue happened following an update, revert back to the older software update in settings. However, make sure the issue isn’t the result of an outage. Check for outages on the Apple Support system status page here.

Outages are on Apple, and users will simply have to wait until they’re done. Apple will eventually fix the issue. For example, as of Monday afternoon (March 21), Apple has outages across the board, including the App Store, Apple Arcade, Apple Fitness+, and Radio, among others.

Other issues, like Maps Traffic and Maps Search were resolved today. There’s another site to check if other people are also experiencing issues: Down Detector. Remember, however, that site isn’t officially affiliated with Apple, so use it along with other sources.