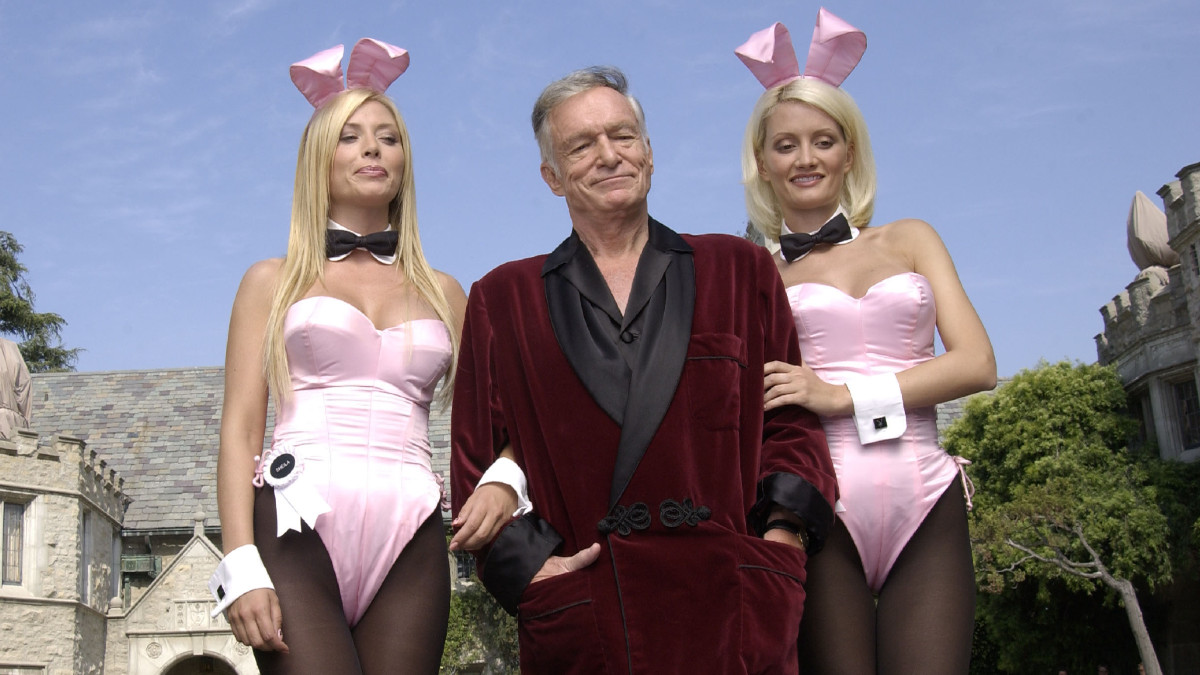 Holly Madison has never shied away from opening up about her experience dating late Playboy founder Hugh Hefner and living with his various girlfriends in the Playboy Mansion. And in a teaser for an upcoming A&E series, Secrets of Playboy, the former Girls Next Door star described the “cult-like” atmosphere of the house.

“The reason I think the Mansion was very cult-like, looking back on it, is because we were all kind of gaslit and expected to think of Hef as, like, this really good guy,” Madison says in the clip. “And you started to feel like, ‘Oh, he’s not what they say in the media — he’s just a nice man.

Madison added that another reason it reminded her of a cult was how it was “so easy to get isolated from the outside world” while staying there. One of the most common psychological tactics used by cults is to isolate members from family and friends who might otherwise provide a reality check.

“You had a 9 o’clock curfew, you were encouraged to not have friends over,” the 42-year-old explained. “You weren’t really allowed to leave unless it was, like, a family holiday.”

However, Madison says she tried to stay grounded in that environment, at least initially.

“I kept my waitressing job at just like one day a week because I just wanted to have something easy to go back to, should things not work out,” she continued. “And he said it made him jealous, and he would appreciate it if I quit my job. So, instead, we were given $1,000 a week as an allowance.”

Madison previously detailed her life at the Playboy Mansion in her 2015 memoir, Down the Rabbit Hole: Curious Adventures and Cautionary Tales of a Former Playboy Bunny. In the book, she compared her feelings for Hefner to having “Stockholm syndrome.”