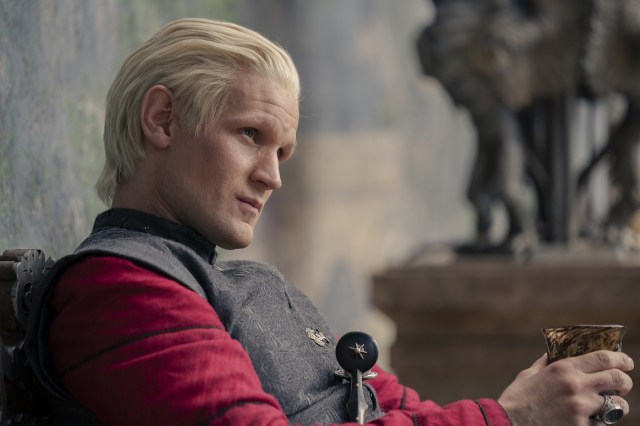 Warning: The following article contains spoilers for the first five House of the Dragon episodes.

Boasting an ensemble of morally grey characters and casting a light of doubt on the traditional definitions of right and wrong was one of the main reasons Game of Thrones became as successful and popular as it is today. But House of the Dragon fans might be catching up to a disturbing truth; that there may not be enough good in some of the protagonists to weed out their cruel deeds, most specifically someone we’ve all grown to respect and love over the past couple of weeks.

For this particular instance, fans have been debating Daemon Targaryen’s morally exhaustive and politically inept receipt in the last five episodes. From killing dozens of civilians, innocent or otherwise, to cheating on his lady bride and starting a war, resulting in the deaths of thousands of soldiers, to borderline committing a war crime, almost sleeping with his niece, and most recently murdering said wife, Daemon hasn’t done much to redeem all of these malicious maneuvers.

So, is the Rogue Prince that everyone loves so much due to his charismatic nature a “morally grey” character, or is he outrightly vicious?

Daemon might be devious to the bone, but no one could deny that he’s a brilliantly written and acted-out character.

Then again, Jaime Lannister also did a lot of terrible stuff at the beginning, but we all loved him in those later story arcs. (Barring, of course, the absolute mishandling of his character by the showrunners in the final season.)

Some might be able to overlook everything else on that list, but killing his wife even though she appeared to be a kind soul is what they deem way over the line.

Charisma apparently goes a long way when it comes to judgments such as this.

“Morally grey” proves to be a thin line when it comes to character deeds, regardless of what George R.R. Martin may say.