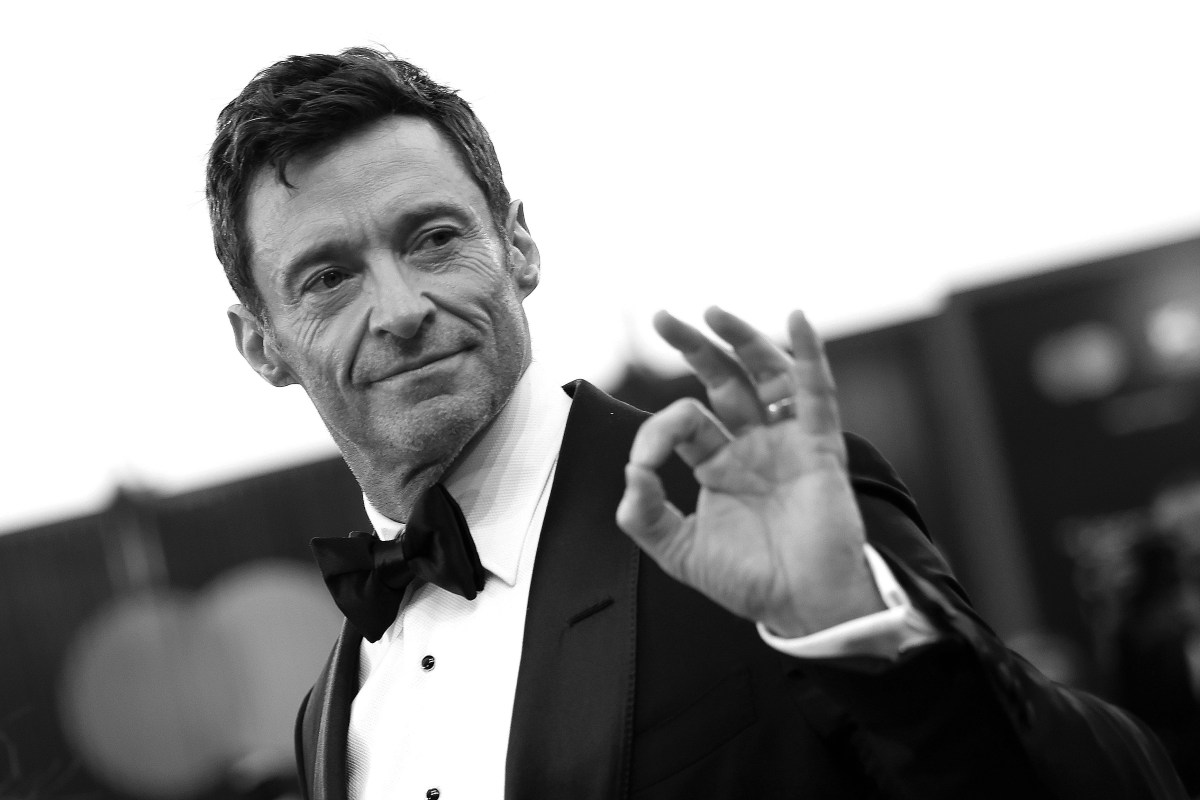 The role of James Bond is one of the most iconic in cinema history, with the constant discussion around who will take on the mantle next seems to keep many entertained for years. Hugh Jackman was also once considered for the role before it was taken by Daniel Craig, though the Australian actor wasn’t exactly jumping at the chance.

The offer was put to Jackman in his early heyday playing the now iconic character of Wolverine. Under Jackson’s magnificent performances as the character, the clawed mutant has become almost as big an action star as 007, arguably more so in the eyes of many Marvel fans. It makes sense then, that having watched him play that character, audiences and casting directors could see him in the role of James Bond. Despite having the option to play two of the world’s biggest action stars at once, Jackson felt that this wasn’t the route for him.

Talking to IndieWire the actor said he found the roles a little too similar to one another, saying “I didn’t want to do the same things.” It seems that Jackman may have felt himself getting shoehorned into a typecasting, as he added,

“you know, the role of the hero action star. I mean, it was the meat-and-potatoes of a lot of American film, that archetype. It was all various forms of heroic guys in tough situations. I was like, ‘Uh, no. This is a problem.'”

Jackson is a wonderfully versatile actor, a musical theatre performer who loves to tread the boards and enjoys a good bit of razzle-dazzle in his career. This is a part of his career that he may not have been able to delve into fully had he chosen to take on Bond. The actor admits that when the opportunity came his way he “had a look at it,” but ultimately passed on saying,

“I was like, ‘If I’m doing that and Wolverine, I’ll have no time to do anything else.’ I clearly find it more interesting to play people who color outside the lines.”

The decision worked out well in the end, giving us years of Craig in the role of 007 and bringing us more of Jackman’s wonderful Wolverine over time. Both actors decided to finally step down from their roles, with Craig’s version of Bond ending in No Time To Die and Logan serving as a swan song to Wolverine, in the most dramatic, and gritty performance we had gotten from the character so far. Jackson then shocked and delighted fans everywhere when he decided to resurrect the character once more for Ryan Reynold’s Deadpool 3.

Now the role of Bond is most definitely up for grabs again, and Jackson likely will not be offered it a second time as casting directors will likely be looking for someone a little younger who can carry the role on and evolve with it for perhaps another decade at least.