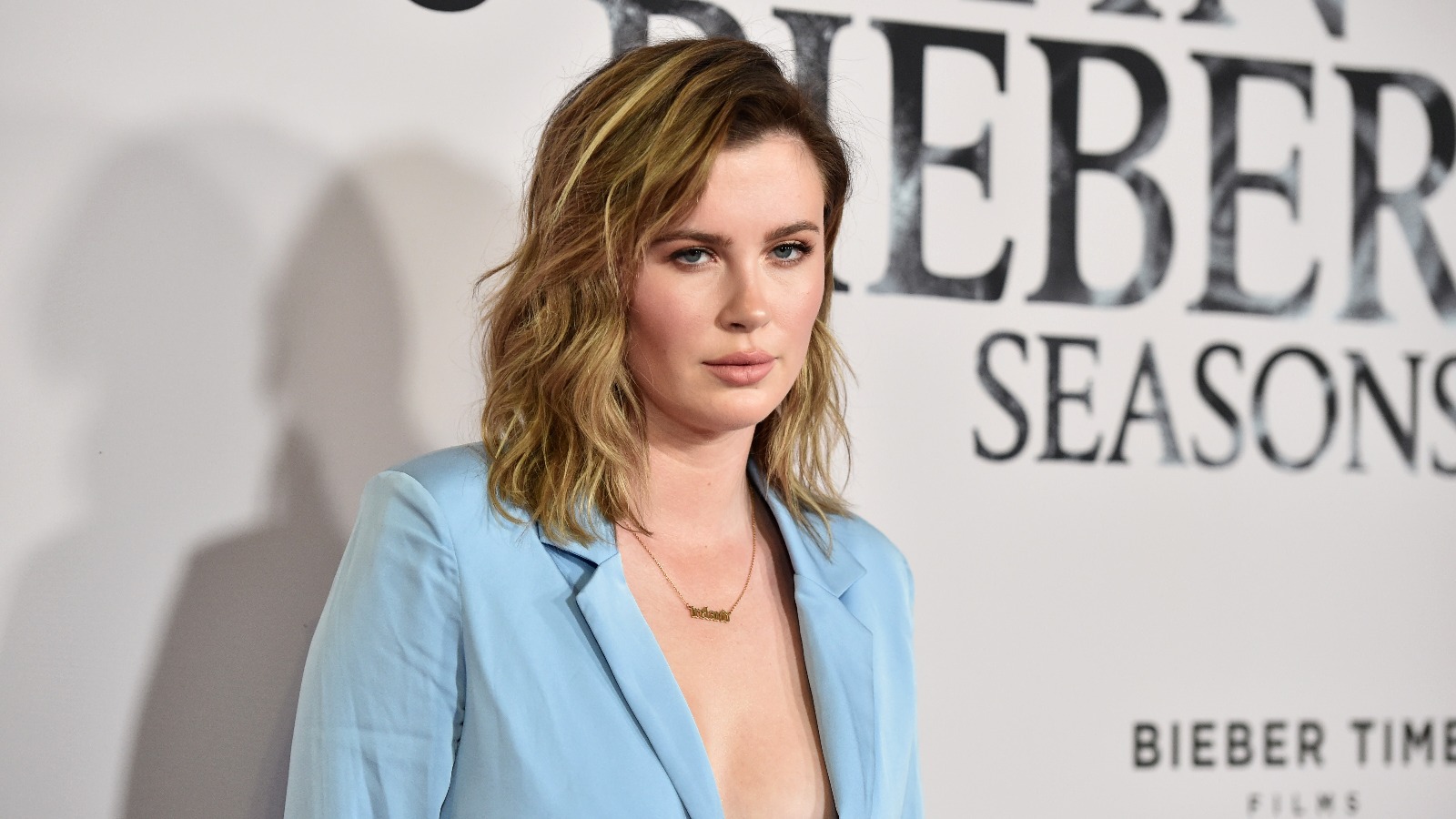 Model, actor, and screenwriter Ireland Baldwin is taking to social media to lambast everything from her treatment in the media, to body image and mental health issues partially fueled by toxic trolls on social media, and people’s unhealthy obsession with her father, Alec Baldwin.

Though Ireland did not name the Rust shooting specifically — in which her father discharged a gun he was told did not have live ammo loaded into it on a Santa Fe movie set last year that ended up killing cinematographer Halyna Hutchins — the embattled Glengarry Glen Ross actor has received much media attention and even received a few lawsuits filed against him over the incident in recent months.

“I get countless messages from people who are kind of alarmingly obsessed with my father and his family,” she wrote in the Instagram post.

“I think a lot of people assume my take on any of this, well here it is for free – it’s none of my business. To all the media outlets who have reached out for a quote – there’s your quote. I don’t care.”

The remark about Alec came near the end of the lengthy post, the majority of which touched upon other topics, such as having anxiety about how people perceive her and declaring she is “done taking s–t from people on the internet.”

Ireland, whose mother is model and Batman actor Kim Basinger, said she was partially inspired by a post by Camilla Cabello where she talked about similar issues related to the intersection of being in the limelight and the mental health repercussions of that.

“I know of course the hate will never cease to exist. I know the more I put myself out there, the more people will find reasons to pick me apart. But that’s ok! Of course, I am nowhere near as famous as Camilla, but I relate to every word of her post. I have been called some version of fat, ugly, worthless and irrelevant by grown adults on the internet since I was a kid.”

Ireland went on to call the paparazzi’s general obsession with following her around to document her body parts for any signs of cellulite and fat as “invasive and super lame.”

This unwanted attention from the more morally bankrupt members of the press and internet trolls helped contribute to unhealthy habits rooted in a poor self-image, such as “starving myself, binging, purging, measuring, stepping on scales, spitting food into my purse, and all around ruining my body because some troll told me I’ll never be as thin and beautiful as my mother.”

However, Baldwin followed this up with a hopeful note that although she still has her “bad days,” overall she “f–king LOVE[S] food” and she loves her body, the “way it moves” and how she feels in it.

Ireland also touched upon unfounded speculation that she has had a lot of cosmetic work done, including lip filler, breast implants, and botox. Though she noted “there’s absolutely nothing wrong with any of those things,” she hasn’t had those procedures done.

She also described her current boyfriend, who is divorced, as “a loving, caring, compassionate soul who I don’t deserve” and blasted people’s speculation about his past and their relationship as not being anyone else’s business. We could only assume her boyfriend is Portland, Oregon-based Grammy Award-winning musician RAC, based on one of his own Instagram posts prominently featuring her from back in February.

Ireland concluded the post by saying she has a fairly idyllic life in the Beaver State with her boyfriend, six dogs, and a new business.