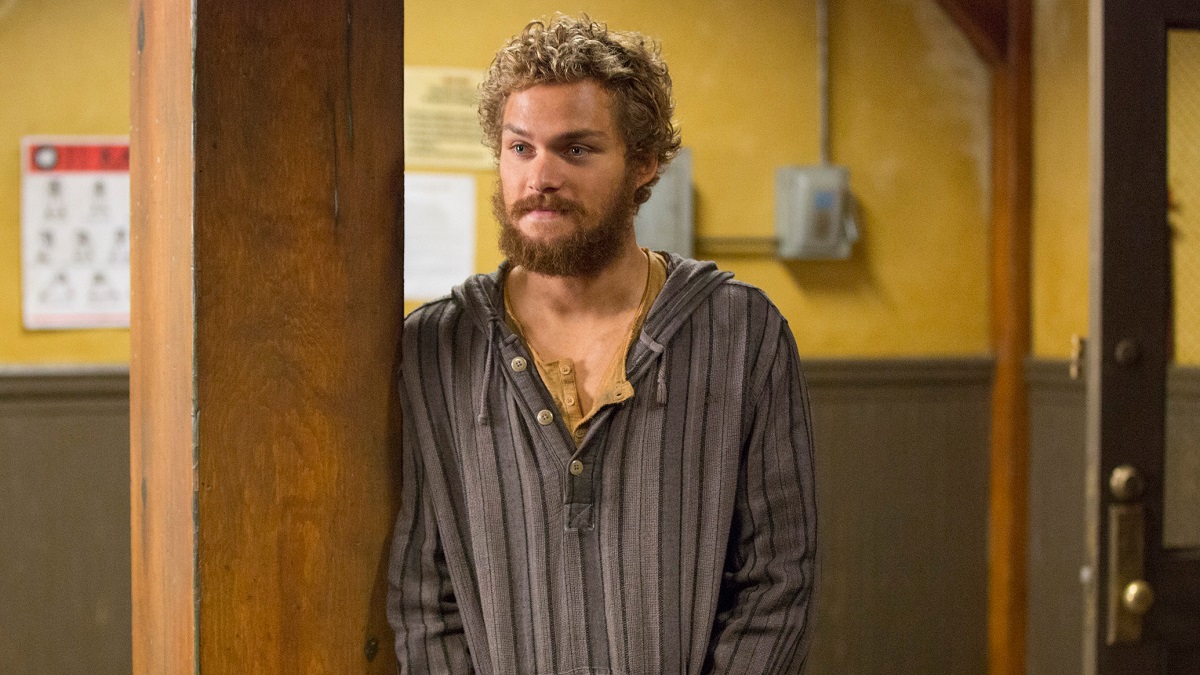 From the moment Netflix began canceling its roster of Marvel shows, fans sprung into action in an effort to have them either revived or saved, with the sole exception of Iron Fist.

People lost their minds when Charlie Cox and Vincent D’Onofrio returned in Spider-Man: No Way Home and Hawkeye respectively, while the announcement of a Disney Plus continuation of Daredevil led to an outpouring of online joy. The rumor mill began turning once more when Krysten Ritter and Mike Colter posted a photo together on social media, while Jon Bernthal has hardly been shy in admitting that he’d love to strap on Frank Castle’s bulletproof vest again.

Throughout it all, barely anyone has mentioned Finn Jones’ Danny Rand, although we should point out that Jessica Henwick’s Colleen Wing is regularly among the names touted for a hopeful return to MCU canon. Over on Reddit, though, the Iron Fist fan club has been wondering why one of the worst-reviewed projects of the Marvel Studios era doesn’t get enough appreciation.

Dating right back to 2008, the infamous Inhumans is the only Marvel-backed offering to fare worse on Rotten Tomatoes than the aggregated 37 percent score of Iron Fist‘s two-season run. It does have a few redeeming features, but there aren’t many, so it’s not exactly surprising that campaigns to resurrect Jones’ bland martial arts master have so far fallen on almost completely deaf ears.

The character will almost certainly be rebooted, with the Shang-Chi franchise pinpointed as a potential destination, but the reason why Iron Fist gets so much hate from the MCU fandom is a rather simple one; it isn’t very good.