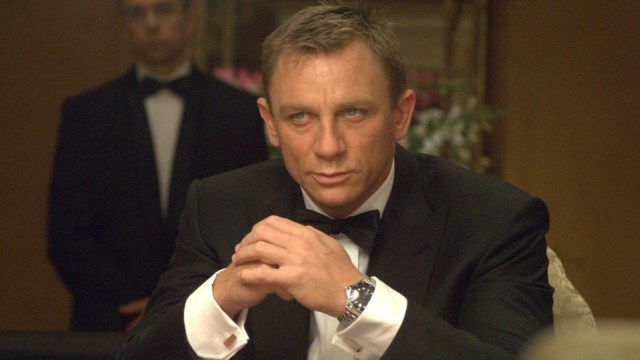 No Time to Die was a fine swansong for Daniel Craig’s James Bond, who will go down in history as both the longest-running and most financially lucrative take on the iconic spy. But with his time in the tuxedo now finally at a (very conclusive) end, audiences are wondering who’s next in line to be awarded the coveted license to kill.

A new interview with Bond producers Barbara Broccoli and Michael G. Wilson suggests they’re going to take their time getting it right, and that the next 007 will be very different from what came before, as the former explained to Empire.

“When you change the actor you have to re-imagine the direction the film’s gonna go in. When you hire an actor, you’re hoping you’re going to spend a decade at least with them and make four or five or six films with them. So you have to think through, ‘what is the trajectory? What is that actor going to bring? How are you going to move the series into another direction?”

She continued by throwing a jab at fan-casting every handsome actor who’d look good in a tux:

“It’s not just flicking through Spotlight and saying, ‘Oh, there’s a guy who’s 6’1. We’re going to take our time. We want to get a sense of where we want to go with the series and we want to do that before we bring anybody else on. We’ll start the process probably with [writers] Rob [Wade] and Neil [Purvis] and we’ll see where we go!”

While most rumors center around established actors like Henry Cavill, Idris Elba, and Tom Hardy, we suspect EON will pick a relatively obscure actor. After all, when Craig was cast back in the 2000s, he was known primarily for indie crime caper Layer Cake, and was heavily criticized for being “James Blonde”.

Given that the Craig movies have largely been concerned with Bond’s body falling apart as he ages, and his physical style being irrelevant in a digital age, we’d expect the next Bond to be younger and more dashing. Rumors have suggested Harry Styles, and though we don’t think he’d commit to such an involving part, an actor of his age and looks may be the best bet.

Whatever the case, EON and MGM are clearly in no hurry to settle on someone, so don’t expect an official announcement anytime this year.