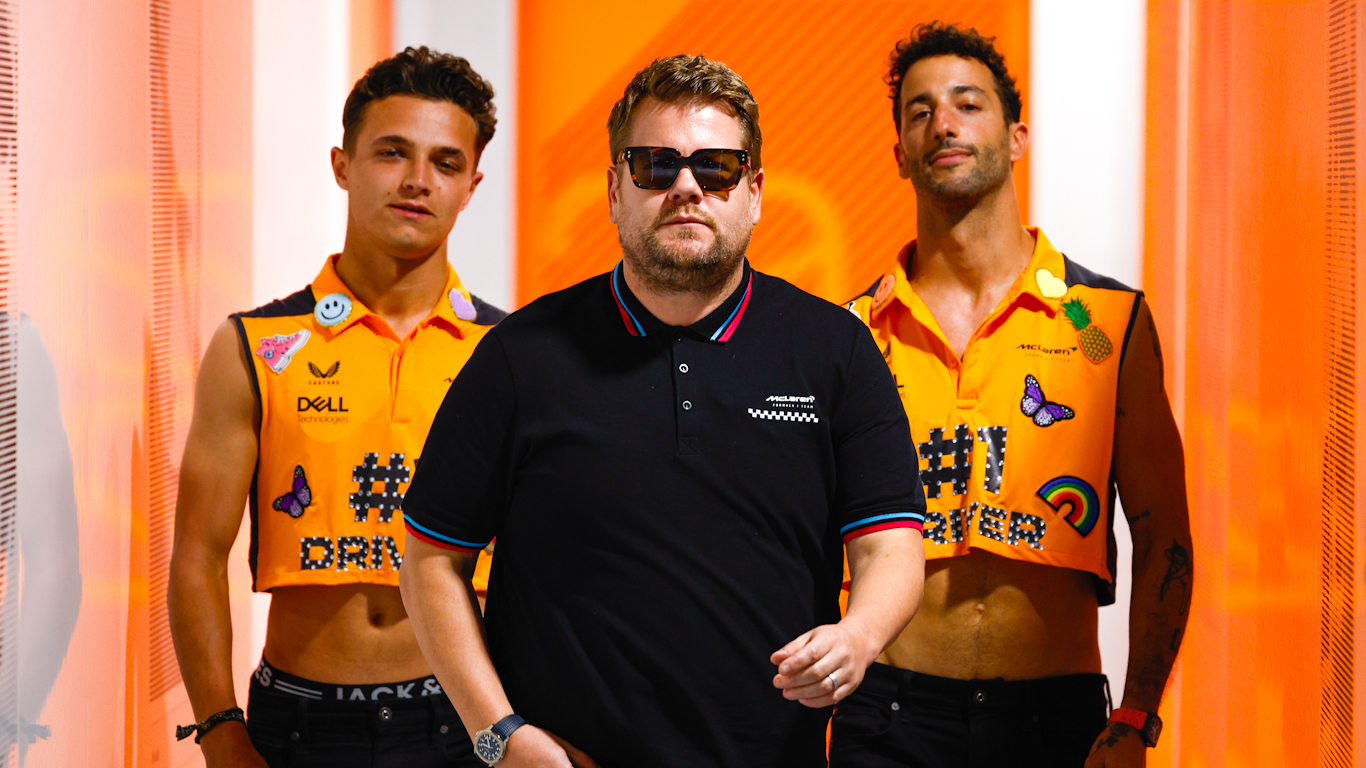 Television personality James Corden recently announced he will not be sticking with the Late Late Show franchise after next year, and it has just been confirmed he will return to the U.K. after his contract is up. But no one seems happy with him anywhere.

Today Variety reported the 43-year-old’s producing partner Ben Turner broke the news while at the Banff World Media Festival in Canada. He says Corden has a lot he is working on, the evening show has taken up a lot of his time, but the pair may not be exiting the space just yet, as something will be coming soon about their involvement with CBS on a new late-night venture.

“It’s all conversations that are ongoing.”

While prior hosts like Conan O’Brien and David Letterman have received praise when their shows in the space have ended, Corden appears to be an outlier at this moment. Response to the exit of the Emmy-nominated and BAFTA-winner leaving has mostly been jubilation as of this story being filed and one Twitter user even says he should be exiled somewhere in the ocean.

For another, the actor no longer being on the same continent was the best information they are hearing at the moment;

Corden has no other projects on deck. He previously appeared in Cinderella and hosted Friends: The Reunion in 2021. He began working at 18 and first began his rise to prominence in the dramatic television series Fat Friends from 2000-05 as Jamie Rymer.

As for all the Corden pushback, the actor and late night host has ruffled more than a few feathers in his time in the spotlight, in 2021 more than 30,000 signed a petition to keep him away from an adaptation of the Wicked musical and it has been reported by Screen Rant Corden has allegedly been rude to co-workers and purportedly has mistreated people as restaurants and events.