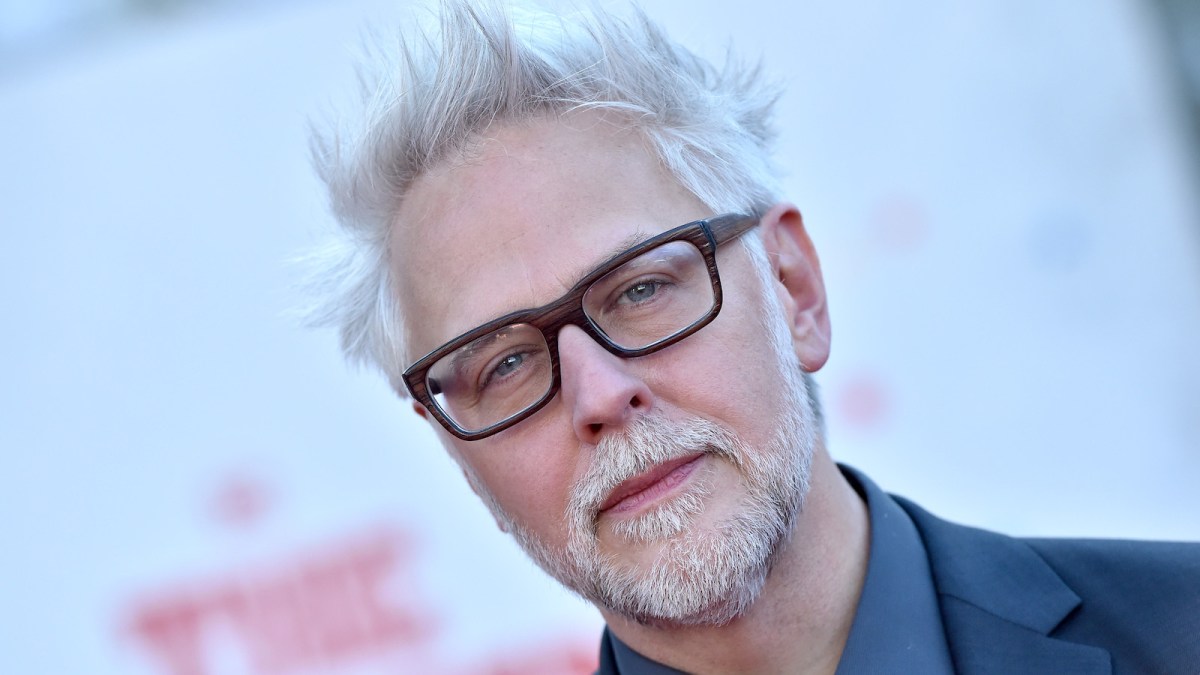 Everyone loves Guardians of the Galaxy. Everyone — well, almost everyone — loves James Gunn. These are just universal laws of the cosmos, and they must be obeyed.

OK, you can feel how you want but, come on people, it’s the holidays, spread a little kindness. Speaking of, the widespread success of The Guardians of the Galaxy Holiday Special isn’t the only awesome aspect of this Disney Plus spin-off. It’s the music. Now, the music within the special has hit the charts, and Gunn is saying it’s a dream come true.

Like always, Guardians always brings its A-game when it comes to catchy tunes. This time, however, James Gunn tried his hand at songwriting and it paid off. His co-written song I Don’t Know What Christmas Is is a chart-topper, and the fun doesn’t stop there. Kevin Bacon’s addition to the special is another hit song titled Here It Is Christmastime, performed alongside the Old 97’s.

If you haven’t seen it yet, the special follows the Guardians as they try and cheer up Peter during the holidays, and, naturally, hilarity ensues. Don’t take our word for it, boot up Disney Plus (which actually just changed its subscription model), and get watching.

With The Guardians of the Galaxy Holiday Special in his rearview, and Guardians Vol. 3, Gunn looks to wrap up his Marvel trilogy and move on to a new adventure. Recently named the co-CEO of DC studios, James Gunn has a lot of work to do when it comes to superhero stories. If he can help the DCU as much as he did the MCU, we’re in good hands.