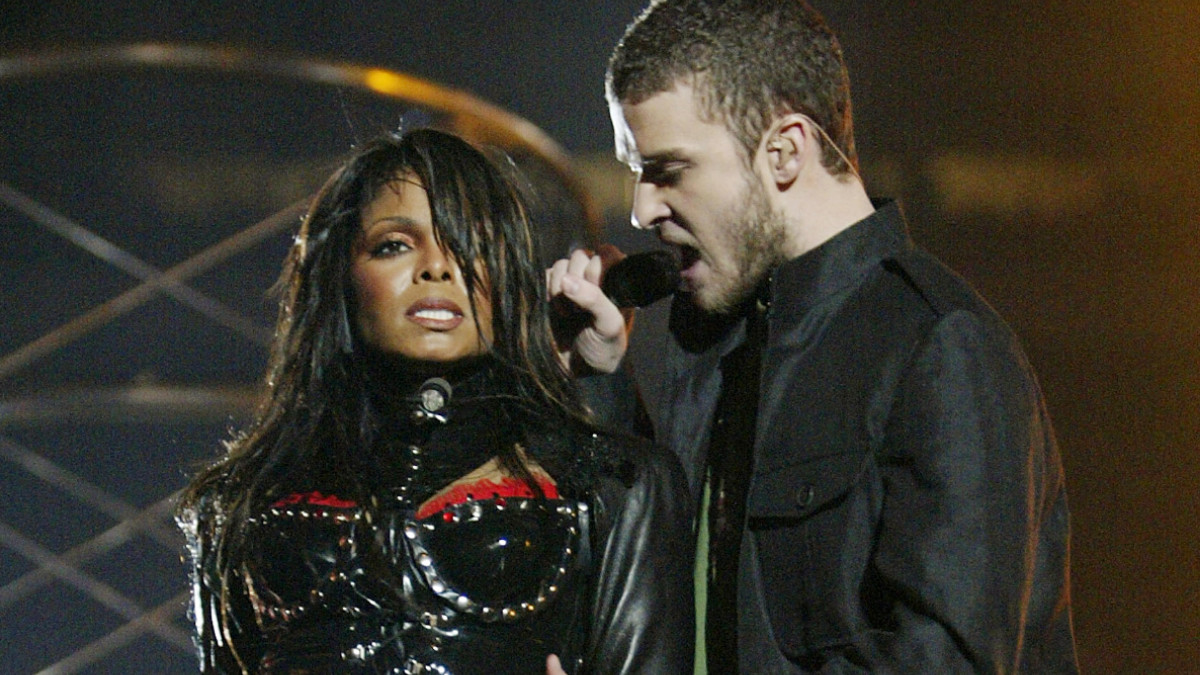 A new documentary about the life of legendary singer-songwriter Janet Jackson that has been five years in the making is finally premiering this Friday. The two-night, four-hour event, which celebrates the 40th anniversary of Janet’s first album, will simultaneously air on the Lifetime and A&E networks.

And apparently, the doc will not only discuss Jackson’s ill-fated Super Bowl halftime show performance from 18 years ago but will feature commentary from none other than Justin Timberlake.

Jackson had been headlining the 2004 performance when she brought out Timberlake as a surprise guest for a duet of the former boy bander’s hit single, “Rock Your Body.” However, as Timberlake sang the lyrics, “I’ll have you naked by the end of this song,” he tore off a piece of Jackson’s costume, revealing her breast.

And while Timberlake’s career took off following the hyper-publicized “wardrobe malfunction,” Jackson’s began to flounder. In recent years, however — and particularly in the wake of the Framing Britney Spears documentary — Timberlake’s sketchy role in the incident has been put under a magnifying glass.

The New York Times and FX, who made Framing Britney Spears, and the follow-up, Controlling Britney Spears, also made a documentary about the Super Bowl incident. Malfunction: The Dressing Down of Janet Jackson premiered in Nov. 21, but neither Jackson nor Timberlake sat down for interviews.

So now, in light of everything, it seems like Timberlake would be the last person anyone would want to hear from in the doc, but that’s apparently exactly what’s going to happen, according to Page Six.

“Justin is in it. I was told he is going to be in the documentary,” claimed a source for the publication. “It’s like this big secret. He’s the surprise, just like the Super Bowl.”

The film will likewise delve into the notorious incident and even hints at a reunion. Timberlake famously returned to headline the Super Bowl halftime show in 2018. At one point in the trailer, Jackson’s brother, Randy, who is also her manager and co-producer of the documentary, tells the singer: “Justin and his team have been trying to contact us about you doing the Super Bowl.” The camera then cuts to Jackson, who looks apprehensive.

According to Lifetime, the description is as follows:

This will be the definitive story on Janet Jackson. One of the best-selling and highest-earning artists in music history, Janet has enjoyed immense levels of success, experienced incredible tragedy, and endured a tumultuous private life in the face of extraordinary public scrutiny. With no stone left unturned, JANET JACKSON lifts the lid on her private life for the very first time and reveals some of her most intimate moments ever caught on camera.