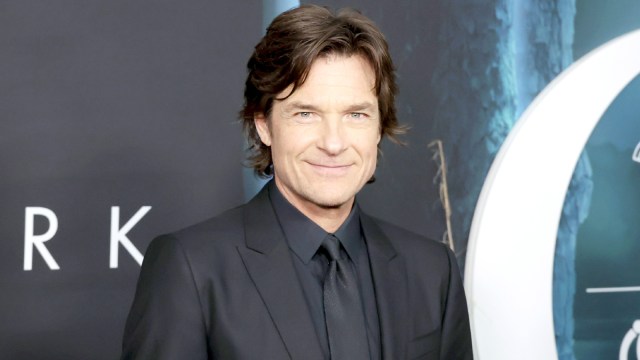 Jason Bateman is making his next moves with Netflix after wrapping up the fourth and final season of Ozark earlier this year. The 53-year-old is teaming with 21 Laps, the production company behind Stranger Things, to direct a new FBI thriller based on real life events.

The streamer has pre-emptively landed lucrative feature rights to the upcoming book Dark Wire by Vice Motherboard journalist Joseph Cox, which “uncovers the true story of how the FBI launched a fake telecom company and became a phone service provider to some of the world’s most notorious gangs, culminating in the arrest of more than a thousand international criminals.” The story is being adapted for screen by Matthew Orton, who previously served as writer and producer on the Disney Plus series Moon Knight and 2018 historical drama Operation Finale.

The film will likewise be produced by Stranger Things honchos Shawn Levy and Dan Cohen, as well as Dan Levine, who has executive produced a number of Netflix films and series including Shadow and Bone, The Adam Project, Free Guy, and I Am Not Okay with This.

No names are attached as of yet, and it’s currently unclear whether Bateman will act in the film as well as direct, as the Arrested Development star has been spending more time behind the camera in recent years. He both acted and directed in the features Bad Words (2013) and The Family Fang (2015), and has been thrice Emmy nominated for Outstanding Directing for a Drama Series for Ozark, which he won in 2019.

Just last month, it was announced that Bateman would be starring in the action-thriller Carry On, about a young TSA agent who gets blackmailed by a mysterious traveler (Bateman) to let a dangerous package slip past security and make its way onto a Christmas Day flight. If it wasn’t already apparent that Bateman has entered the “gritty thriller” phase of his career, it should be now!