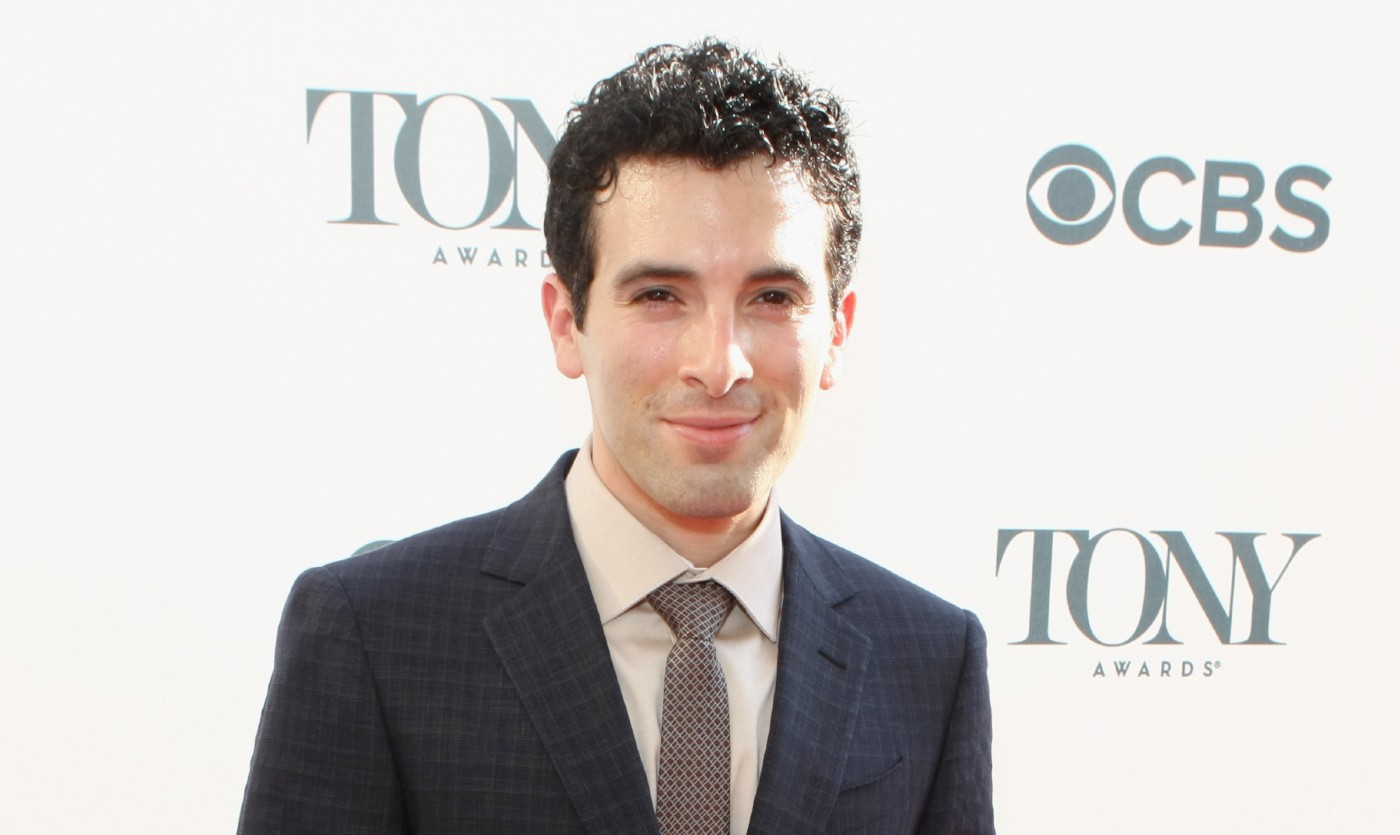 A stage musical inspired by the behind-the-scenes production of Jaws is currently in the works titled Bruce and the Tony-nominated actor Jarrod Spector has been roped in to portray a young Steven Spielberg.

In his statement, Spector has shared how he was terrified of water after watching Jaws and now that he has joined “the Bruce gang,” he has discovered that making the film was as “harrowing” as the spine-chilling experience that those on board the Orca lived through in its plot.

“It’s a real honor to portray perhaps the foremost genius in all of filmmaking and I’m so excited to work with Donna Feore and the whole Bruce team to help tell this story about the group of brilliant artists who stared down every obstacle imaginable to somehow emerge with this genre-defying masterpiece. I just hope Mr. Spielberg doesn’t mind that his singing voice sounds an awful lot like my own.”

The musical is based on the 1975 nonfiction book The Jaws Log that recounted the nightmare production in dealing with Bruce the mechanical shark at the center of Jaws. Richard Oberacker wrote the music with book and lyrics by Oberacker and Robert Taylor. Donna Feore has both directed and choreographed the musical.

You can read the official synopsis of the stage musical here (via Deadline):

“Bruce tells the story of a virtually unknown 26-year-old Steven Spielberg in 1974 as he sets out to film an adaptation of a best-selling novel. While invading a sleepy fishing island off Cape Cod to shoot on the open ocean, he faced several challenges — including weather, water, hostile locals, an exploding budget, endless delays and a highly dysfunctional mechanical star named Bruce — to bring his vision to life in what proved to be one of the biggest success stories in film history.”

Previews for Bruce begin on May 27th with an opening night set for June 8th at Bagley Wright Theater. The production is planned to run through June 26th.