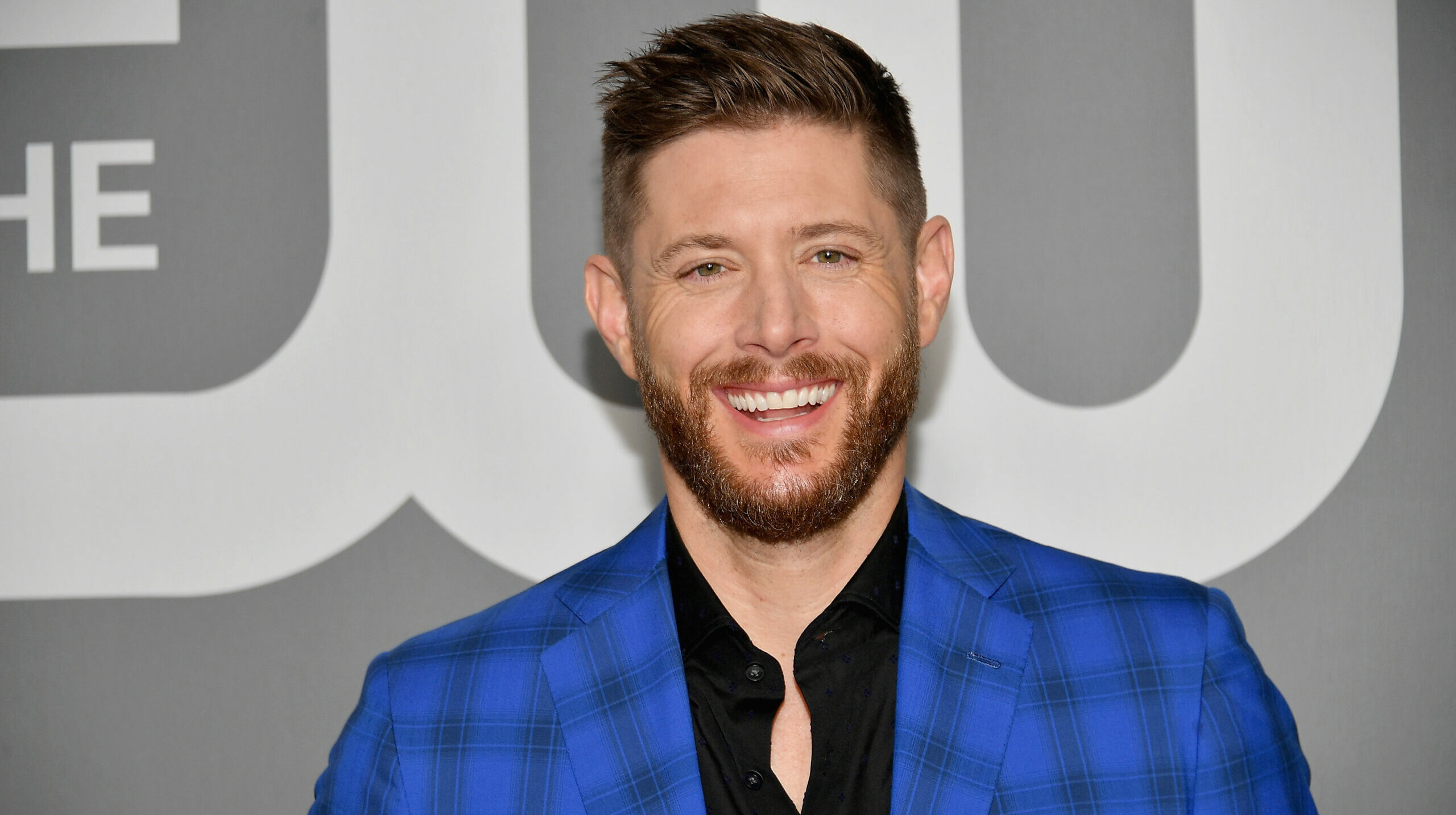 Jensen Ackles’ new character, Soldier Boy, makes his debut in season 3 of the Prime Video hit series, The Boys. So just what should fans expect when we meet him for the first time? Ackles says it’s a mix of two things you likely never expected.

In a sit down with EW, Ackles, Jack Quaid, Karl Urban, and Anthony Starr shared some insight into the off-the-wall third season of the superheroic and insane series fans have grown to love. Of course, readers were vying to find out more about Soldier Boy.

Ackles says this about his character:

In understanding that character’s description, Ackles knew there would be scenes that might be hard for him to bring to life — and there was a moment in Soldier Boy’s arc for season 3 that he could not follow through with. He recalls telling showrunner Eric Kripke that it was a hard no for him.

“As a father of three, and a son and a husband and a self-respecting human being, I can’t do this. I didn’t know where my line was, but you found it.”

EW notes that neither Kripke or Ackles would divulge what that scene was, but they found a way to deliver the message “without destroying his soul,” as Kripke shares.

Karl Urban says it’s all a sign that the series is telling the story it’s meant to, stating, “When Jensen Ackles is making calls like, ‘I don’t know if I can do this,’ that’s when you know you’re in the right place.” You see, The Boys isn’t your run-of-the-mill hero series; it’s something else entirely.

Season 3 of the superheroic series picks up a year after the finale of season 2, having defeated Stormfront and taking care of some lose ends — things should be on the up and up, right?

The synopsis from Amazon Prime for the third season is as follows:

The Boys leap into action on Prime Video on June 3.