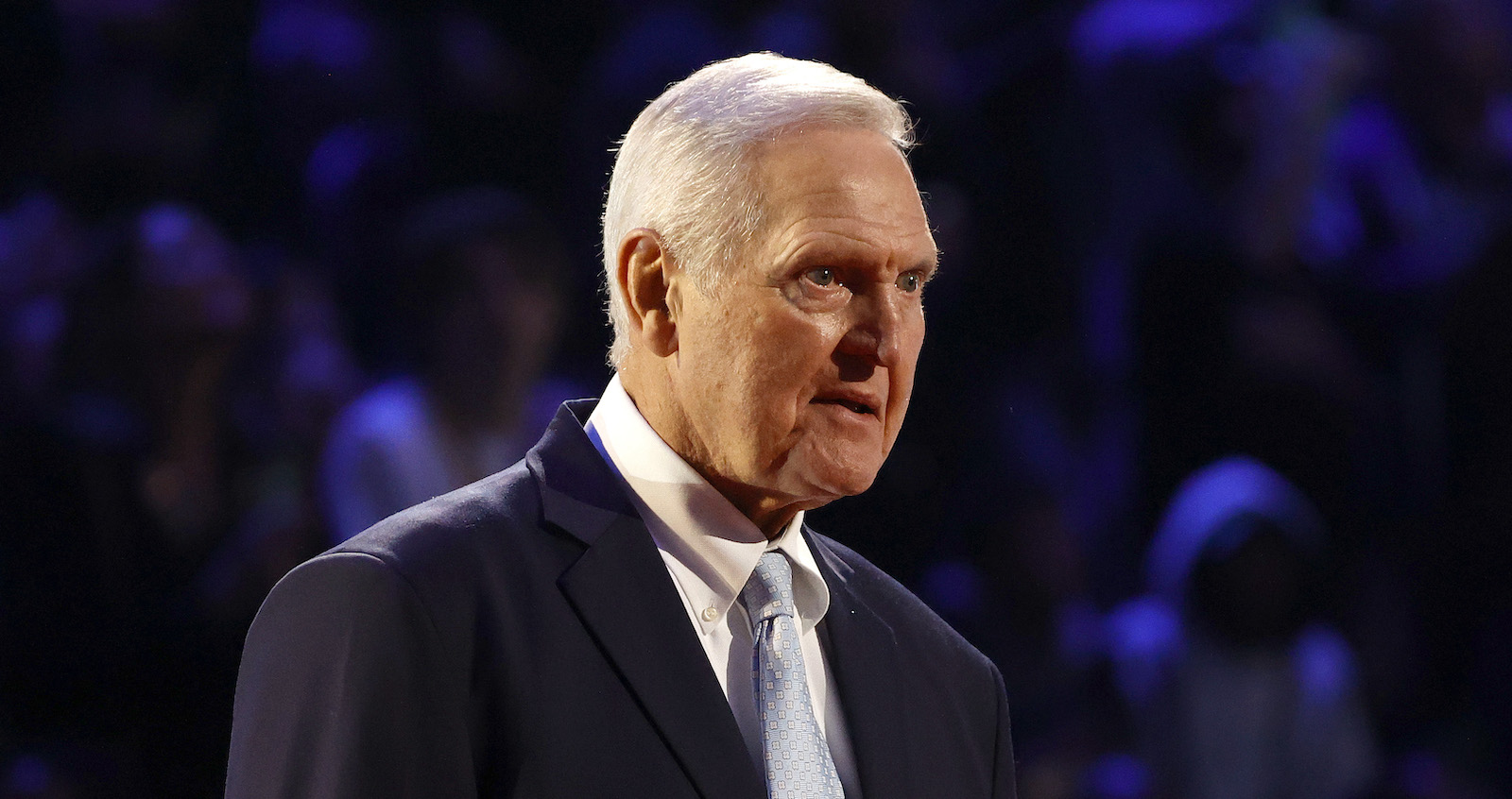 According to a report by ESPN, West’s legal team sent a letter on Tuesday to the network and show producer Adam McKay alleging that the show “falsely and cruelly portrays Mr. West as an out-of-control, intoxicated rage-ahoilc”.

A member of West’s council said to ESPN that the show is pretending to be factual and has caused problems for West and his family.

“The portrayal of NBA icon and LA Lakers legend Jerry West in ‘Winning Time’ is fiction pretending to be fact — a deliberately false characterization that has caused great distress to Jerry and his family. Contrary to the baseless portrayal in the HBO series, Jerry had nothing but love for and harmony with the Lakers organization, and in particular owner Dr. Jerry Buss, during an era in which he assembled one of the greatest teams in NBA history.

Jerry West was an integral part of the Lakers and NBA’s success. It is a travesty that HBO has knowingly demeaned him for shock value and the pursuit of ratings. As an act of common decency, HBO and the producers owe Jerry a public apology and at the very least should retract their baseless and defamatory portrayal of him.”

The new HBO series which premiered last month Winning Time is a dramatization of the Lakers during the 1980s. The show is based on the book Showtime: Magic, Kareem, Riley, and the Los Angeles Lakers Dynasty of the 1980s.

Former Lakers player Kareem Abdul-Jabbar and teammates Michael Cooper and Jamaal Wilkes were among those that shared testimonies about West with his letter.

Abdul-Jabbar has been vocal about his dislike of the series slamming the show for its lack of truth, poor characterization, and overall boring tone.

“It’s a shame the way they treat Jerry West, who has openly discussed his struggle with mental health, especially depression. Instead of exploring his issues with compassion as a way to better understand the man, they turn him into a Wile E. Coyote cartoon to be laughed at. He never broke golf clubs, he didn’t throw his trophy through the window. Sure, those actions make dramatic moments, but they reek of facile exploitation of the man rather than exploration of character.”

West’s lawyers are calling for a retraction, apology, and damages from HBO and Winning Time producers for the portrayal.