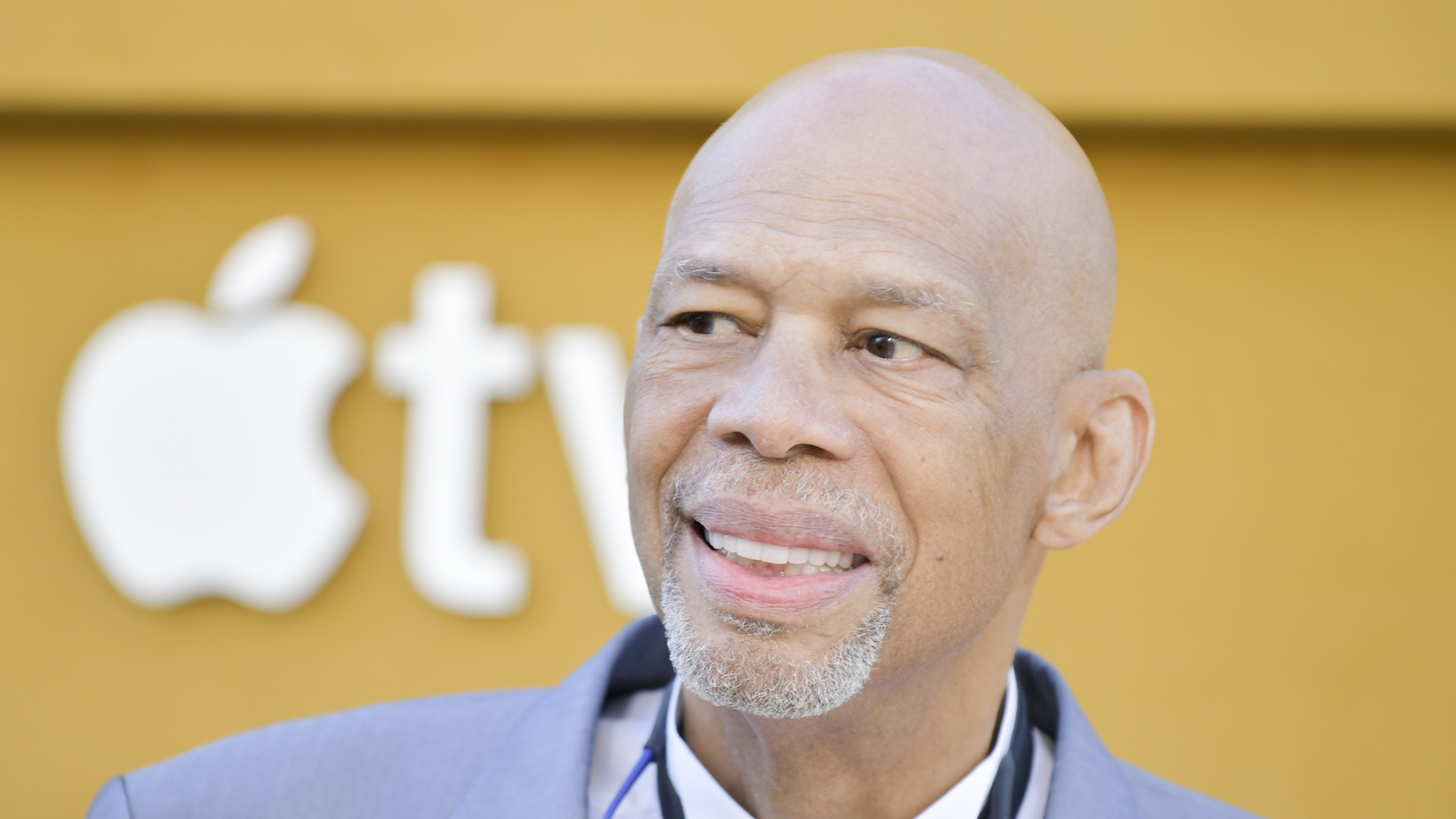 Basketball legend (and Veronica Mars writer) Kareem Abdul-Jabbar broke his silence on the new HBO series Winning Time on his Substack. He absolutely slammed the series for its lack of truth, poor characterization, and overall boring tone.

“There is only one immutable sin in writing: Don’t Be Boring! Winning Time commits that sin over and over. I’ll start with the bland characterization. The characters are crude stick-figure representations that resemble real people, the way Lego Han Solo resembles Harrison Ford. Each character is reduced to a single bold trait, as if the writers were afraid anything more complex would tax the viewers’ comprehension.”

Abdul-Jabbar takes care to note that he initially did not want to watch the series as he had already lived through it, but when people kept mentioning it to him, his journalistic curiosity got the better of him. He especially takes offense over how they handle Jerry West’s portrayal.

“It’s a shame the way they treat Jerry West, who has openly discussed his struggle with mental health, especially depression. Instead of exploring his issues with compassion as a way to better understand the man, they turn him into a Wile E. Coyote cartoon to be laughed at. He never broke golf clubs, he didn’t throw his trophy through the window. Sure, those actions make dramatic moments, but they reek of facile exploitation of the man rather than exploration of character.”

Abdul-Jabbar played twenty seasons of professional basketball for the NBA teams the Milwaukee Bucks and the Los Angeles Lakers. During his career, he helped lead his team to 6 NBA championships. He was a six-time NBA Most Valuable Player and nineteen-time NBA All-Star. He is widely regarded as one of the best basketball players of all time.

HBO’s Winning Time: The Rise of the Lakers Dynasty was created by Max Borenstein and Jim Hecht. It tells the story of the 1980s Lakers basketball team on and off the court. Abdul-Jabbar believes that it does not do this well and suggests you instead view the documentary They Call Me Magic on Apple TV+.