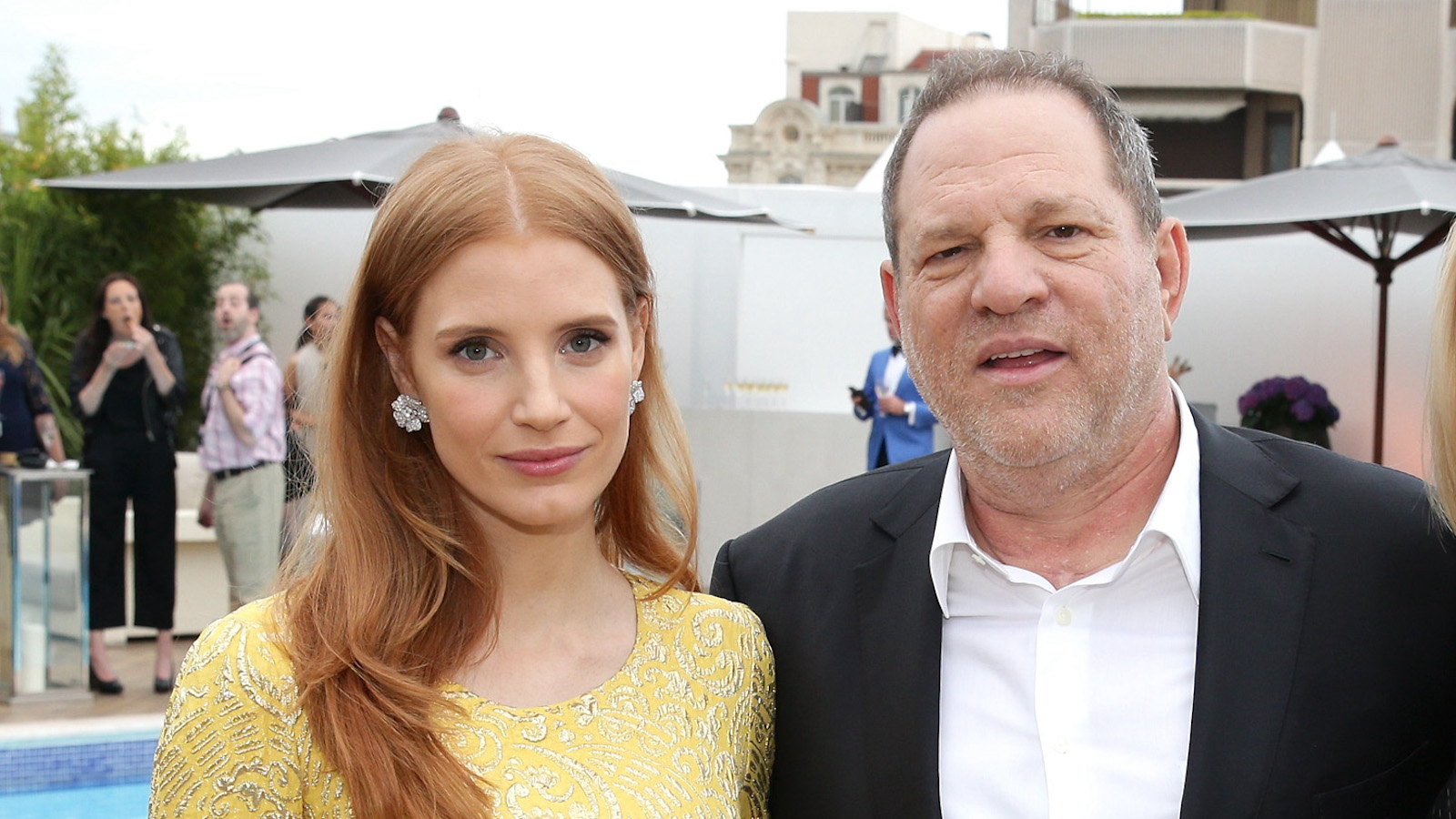 The Eyes of Tammy Faye star Jessica Chastain has spoken with renewed confidence of the improvements to the awards season experience, after the ousting of sexual predator Harvey Weinstein.

In a discussion in Variety for their Awards season podcast Variety Awards Circuit, Chastain spoke at length about the positive changes to the industry’s culture since Weinstein was convicted of several charges of sexual misconduct.

Without ever mentioning Weinstein by name, she implied that she was speaking about the former Hollywood powerbroker, head of The Weinstein Company, and ex-awards season giant.

Thank goodness our industry is moving to a more healthy environment, and we’re now more celebratory of everyone. We’re not trying to knock someone down because they’re competition. We have now moved to a much happier place.”

Jessica Chastain is currently up for an Academy Award for Best Actress, for her role as the titular character of The Eyes of Tammy Faye. It is her third nomination at the Oscars, following previously lauded performances in The Help and Zero Dark Thirty.

The Eyes of Tammy Faye is also up for a nomination for Best Makeup and Hairstyling. The 94th Academy Awards will be held on March 27.