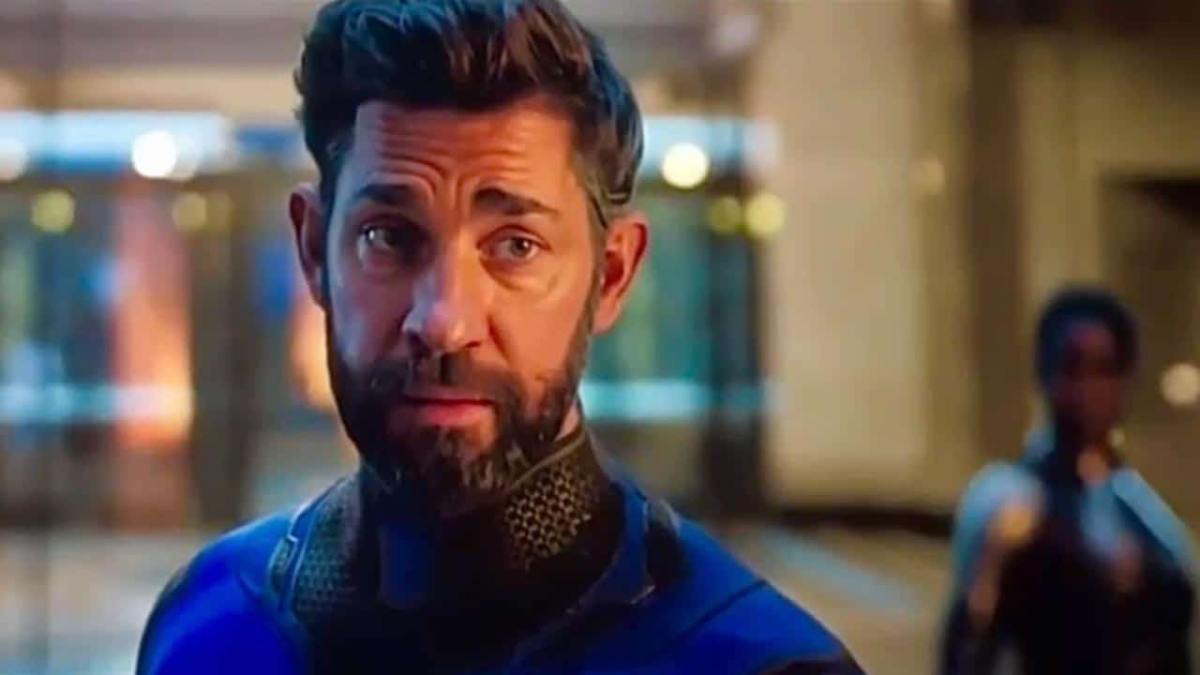 Doctor Strange in the Multiverse of Madness proved that Kevin Feige is as magnificent a jester as he is a producer; after fans demanded time and time again for one John Krasinski to join the Marvel Cinematic Universe as Reed Richards, the Marvel boss finally gave us our wish, albeit seconds before brutally slaughtering him and the rest of the Illuminati for all of us to see.

It may have soured the idea of Krasinski’s Richards for many of us, not least of all the actor himself, who didn’t really have instant spaghettification in mind regarding his future with the MCU. All in all, it might be best to give up on whatever dreams remain, and instead refresh our fan-casting chops with another candidate whose greatest strength may also be his greatest weakness.

Miles Teller, known for his roles in Whiplash and Top Gun: Maverick, boasts the curious distinction of having already played Reed Richards in a film, which one might think would give him an edge on the competition. Unfortunately, that role was in 2015’s Fantastic Four reboot, a movie that made us all wish Wanda killed us instead of the Illuminati.

Some responders vouched for Teller’s return, but others weren’t convinced that Feige would ever risk reminding us about that particular Fantastic Four movie.

One other user suggested that Teller would make a better Maker than Mister Fantastic, especially considering how Teller’s Fantastic Four movie was a loose adaptation of Ultimate Fantastic Four, the comic run in which the Maker version of Richards made his debut. Moreover, if Feige were to ever remind us about that film, it would be best for it to be in the form of a villain that we cheer against.

Knowing Marvel, it’s safe to assume that most all fan-casting theories won’t be coming to fruition, and we’ll be getting a face out of left field once the MCU brings its version of the Four to the big screen. But, the fun of dreaming isn’t getting it right; it’s getting to set your imagination loose like the comic books have done for so many decades.