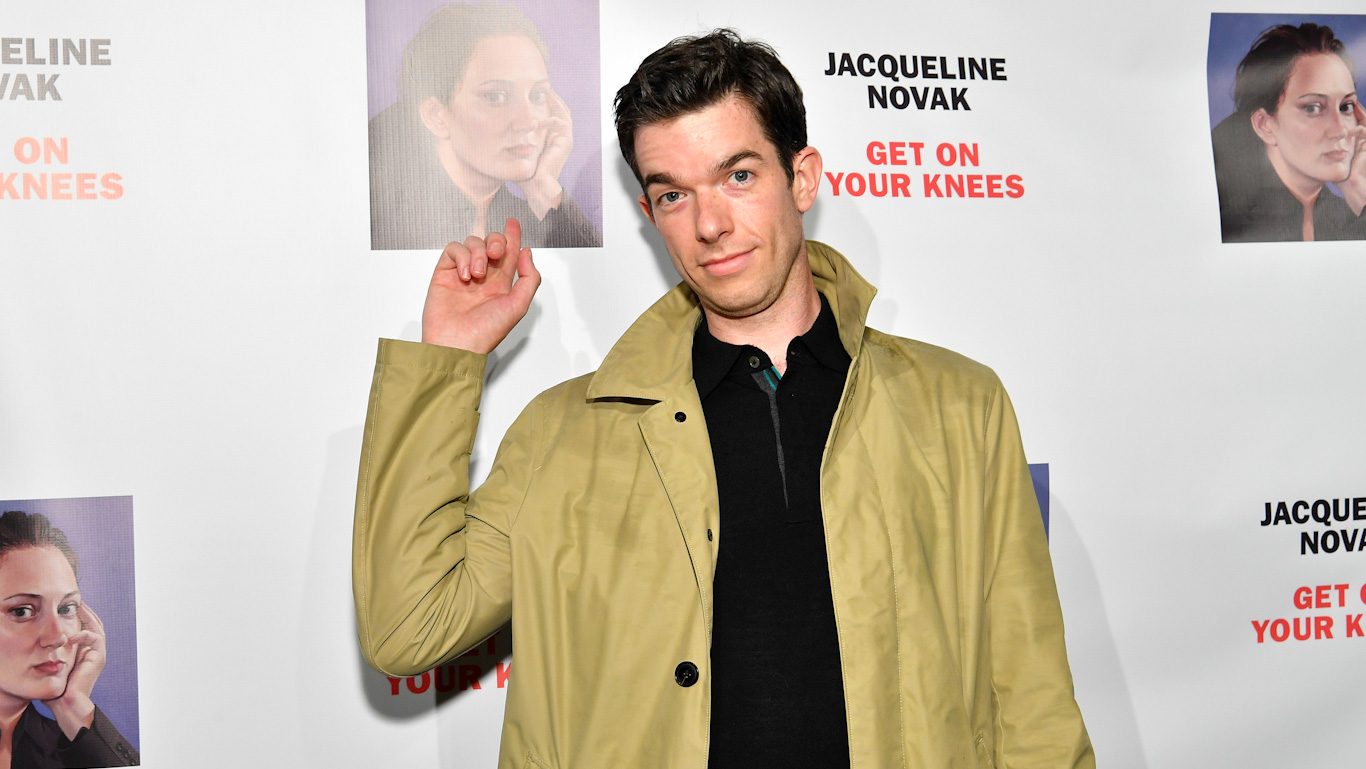 John Mulaney has gone viral after he called out the mayor of NYC, Eric Adams, at an event the politician was attending, chastising him for a controversial press statement he made about a recent arrest. The arrest and the mayor’s statement have triggered a debate about the rules enforced on NYC’s iconic subway system.

At the annual Robin Hood benefit, a charity event that raises money for poverty-fighting initiatives across New York, Mulaney took to the stage to deliver what many people believed would be a regular Mulaney set. However, videos captured by fans at the event show that Mulaney quickly turned his focus to the mayor and mocked several of Adams’ recent statements to the press. These videos have gone viral online, with one Instagram video quickly racking up over 1,500 likes.

“Today, May 9th, in a press conference,” started Mulaney, ”Our great honorable mayor said: ‘We can’t have vendors sell on the subway.’ What’s next? Someone brings a propane tank. Next people are having barbecues on the subway.” Mulaney then turned to face Adams in the audience and asked: “Mayor Adams, what are you talking about?” The question was met with uproarious laughter in return. “What is a subway barbecue, and why do you hate them so much? Were you dumped as a teen at a subway barbecue?”

Mulaney continued to rip into the mayor, suggesting that he “always addresses two problems and that one crazy one,” before suggesting the mayor might suggest, as an example, “better schools, better transportation, no more volleyball games on the BQE!”

Mulaney ends the video by saying “I love Mayor Adams. He’s done so much good for the city, he’s considering moving here.”

Mulaney’s barbs arise from a recent press statement made by Adams after an Ecuadorian immigrant called Maria Falcon was placed under arrest in the subway for selling mangos at the Broadway Junction subway station in Brooklyn. Controversially, Maria was handcuffed during the arrest, setting off a wave of condemnation.

The Street Vendor Project posted a video of the arrest. They captioned it by saying: “Shame on our city for choosing cruelty, instead of supporting hardworking mothers.” The group also released a statement saying that: “No individual should be handcuffed and humiliated for simply selling fresh fruits to provide for their family.”

This led to Adams making a statement at a press conference to the effect that New Yorkers must “follow the rules” of the subway system. At the end of this statement, he uttered the line Mulaney drew attention to in the routine.