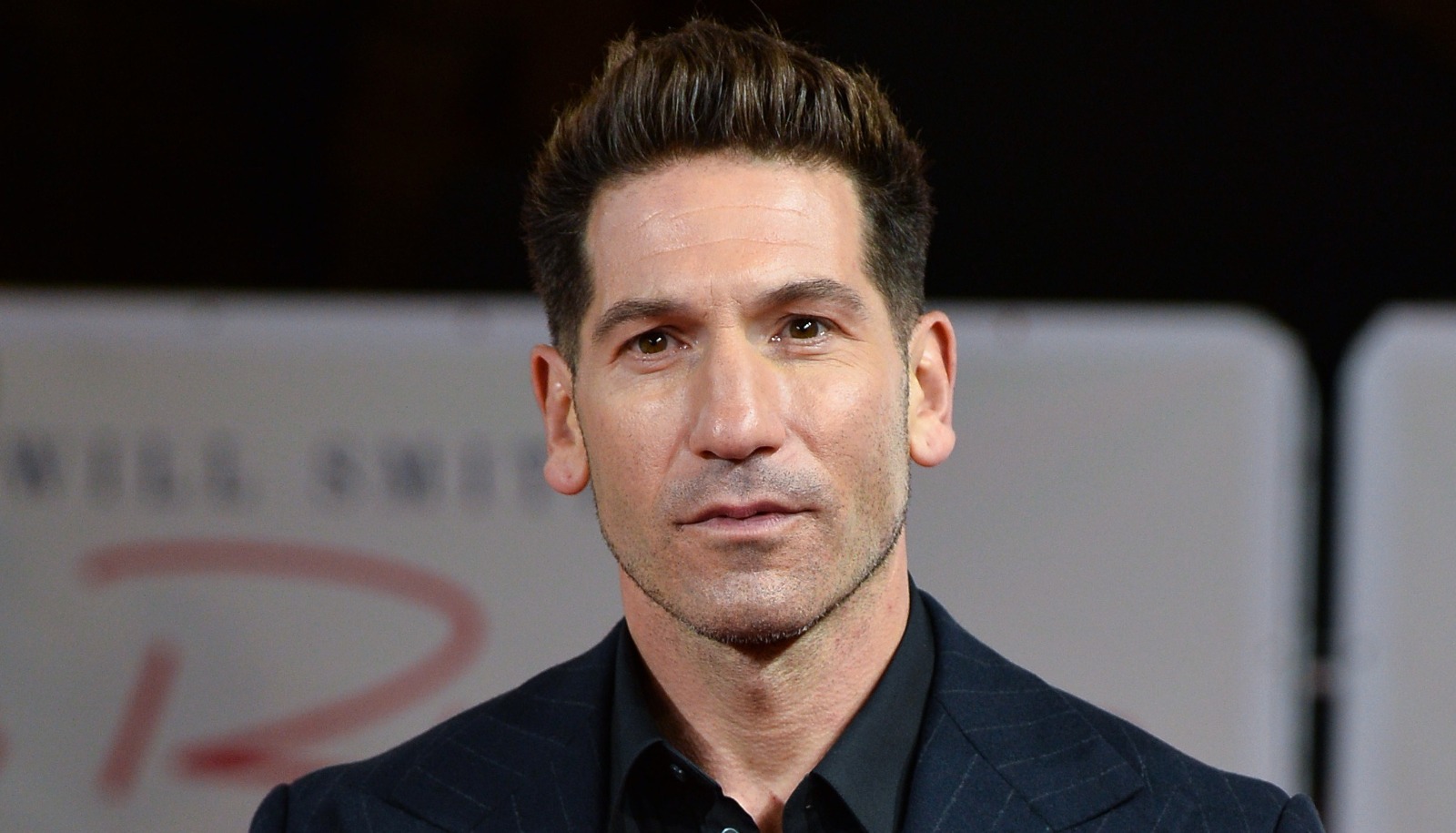 Jon Bernthal has been in a variety of content and is seen by many fans as a perfect Punisher/Frank Castle player in the Marvel Cinematic Universe, but he may not see it; the actor says he goes for what he feels a bit off about.

“I do not believe that I possess any kind of natural sex appeal. I’ve always looked at myself as this weird-looking guy. [I took these projects with] a real palpable sense of, ‘I’m the wrong guy for this. I can’t do it.’ And honestly, man? Maybe I can’t. Maybe these things will come out and people will say, ‘well, he tried this, and he couldn’t do it.’ I just really fundamentally believe you’ve gotta pursue the things you’re scared of. If you’re scared of swimming in the ocean, you’ve gotta get in there.”

Bernthal explained his outlook on his career to GQ, as well as his view of the upcoming We Own This City, and his star turn on American Gigolo, in an article today. The piece looked at his work, where he has taken masculinity on screen, and also explored his philosophy of finding the best ideas possible in a time of extreme polarization in the U.S.A.

We Own This City will premiere on HBO Monday. On the silver screen, Bernthal will be seen in Sharp Stick in August.