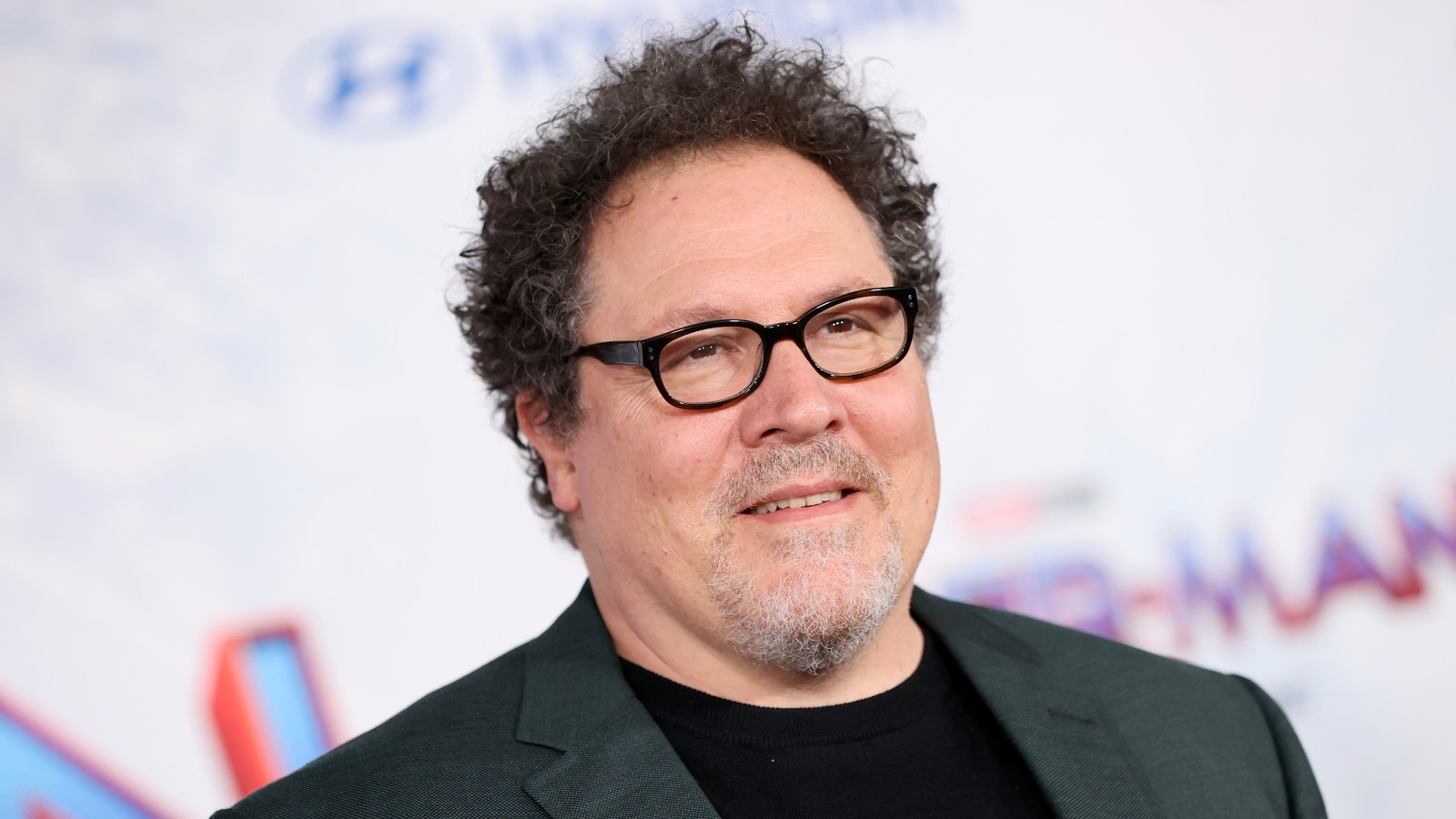 When it comes to helming The Mandalorian, co-creator and showrunner Jon Favreau was apparently so gung-ho about the project, he penned the first four episodes before his first day on the project even commenced.

The director and actor had inaugurated a new era for Disney by directing the first film in the Marvel Cinematic Universe, Iron Man, one decade prior, so it’s somewhat unsurprising to hear Favreau was such a fountain of creative ideas early on in his foray into the Star Wars universe.

After helming Iron Man and its sequel, Favreau continued his well-regarded, and visual effects-heavy, track record with Disney by directing The Jungle Book and The Lion King, both of which utilized a photorealistic aesthetic, yet one completely crafted with computer-generated imagery.

His acumen made him a natural candidate for Lucasfilm boss Kathleen Kennedy to approach about helming his own project for the space faring franchise, she shared in a recent Vanity Fair interview.

The Mandalorian Gallery
1 of 5

To Kennedy’s surprise, not only did Favreau express an interest in joining the world of Star Wars, he already had an idea about a story focusing on a lone gunslinger Mandalorian warrior.

Before he even signed any contract, Favreau said he started working on the project right away, immediately after his meeting with Kennedy.

“I just started writing […] So by the time I was officially hired, I had already written the first, I think, four episodes.”

Soon after that, Kennedy set up a meeting between Favreau and The Clone Wars supervising director Dave Filoni, as the latter had expressed his own idea for a Mandalorian show. The two combined their ideas, with Favreau’s western angle dovetailing with Filoni’s deep knowledge of the lore, to create one of the most successful Star Wars properties in recent memory.

It wasn’t all a bed of roses, however, as the pair apparently fought ‘ferociously’ over the inclusion of Grogu, colloquially known as Baby Yoda.