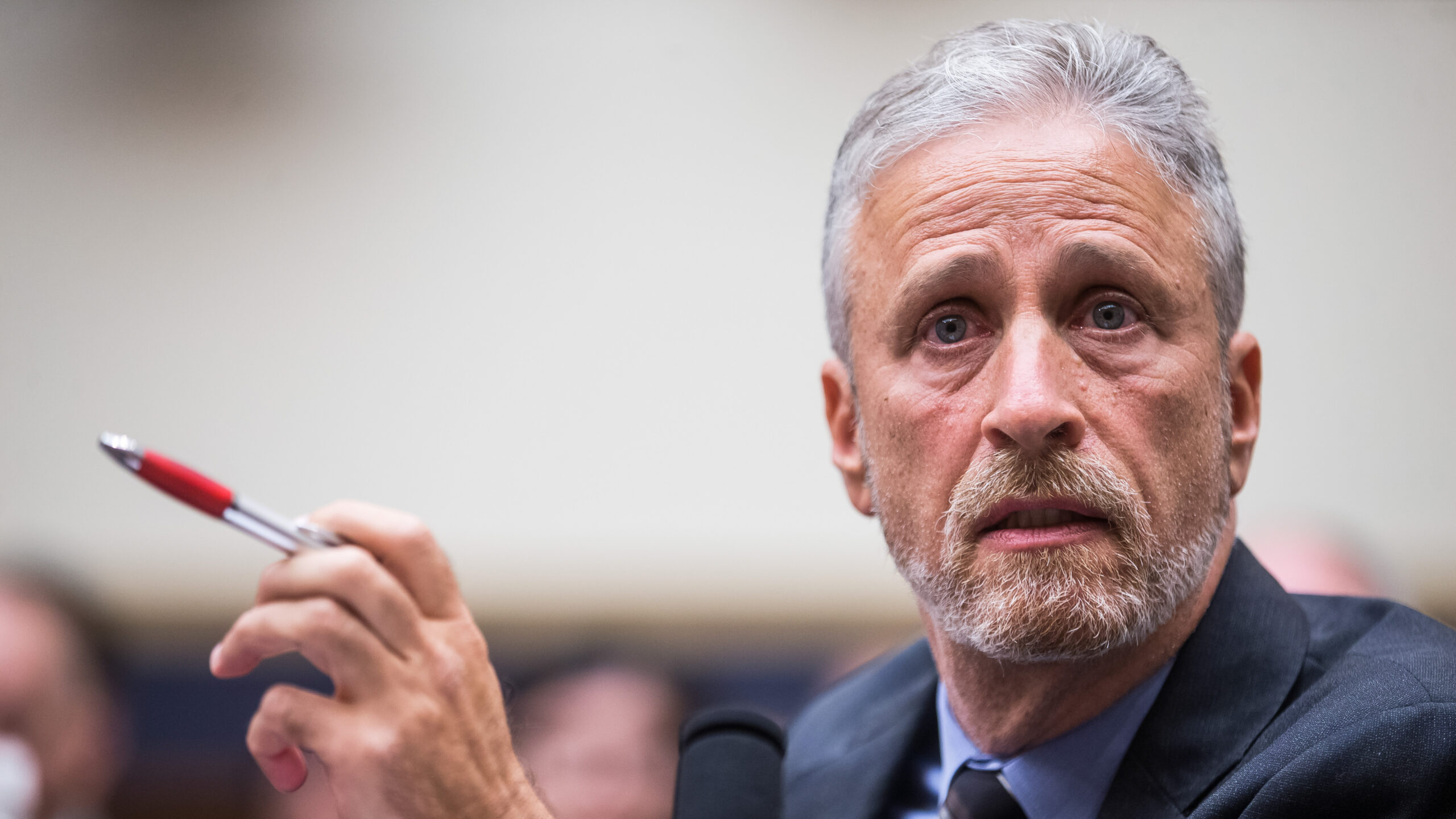 Comedian Jon Stewart is no stranger to making comedy from mistakes and events gone wrong. And right now, he is making a joke out of his own mistake on Twitter, and it’s proving popular with his fans.

Stewart took to Twitter to promote a Space he was hosting, which will hold a discussion called “Live with Jon Stewart: Russian Energy Ban & the Reality of Net Zero.” In the Tweet, Stewart described the discussion as “an energy policy nerdfest.”

Stewart attempted to tag everyone involved in the discussion. This included David Wallace-Wells, Jesse Jenkins, Heather McTeer Toney, Katherine Dixon, and Tessa Khan. However, while trying to tag the final guest, journalist Julia Ioffe, Stewart omitted a letter from her Twitter username, leading to a broken tag.

Ioffe quoted this tweet with the eyes emoji, suggesting that she didn’t mind the typing error, nor the correction Stewart made.

Obviously, Stewart’s fans were very amused by the tweet, with many people using the opportunity to get in a zinger. This included one person who welcomed Stewart to 2017.

Another helpfully suggested that Stewart contact Jack Dorsey and “demand that edit button.”

While others suggested that this typo could become Stewart’s newest merchandising opportunity.

Stewart is best-known for hosting The Daily Show, a role he had from 1999 to 2015. Since leaving the show, Stewart has been attached to many projects, including The Problem with Jon Stewart, a current affairs show hosted on the Apple TV+ streaming platform.

However, the star has been involved in several recent controversies; notably, Stewart got blowback when he defended Joe Rogan during the debate over Rogan’s podcast being hosted on music-streaming platform Spotify.

Recently it was announced that Stewart would be honored with the prestigious Mark Twain Prize for American Humor in April, showing that despite his sloppy typing, Stewart is still one of America’s most significant comedians.