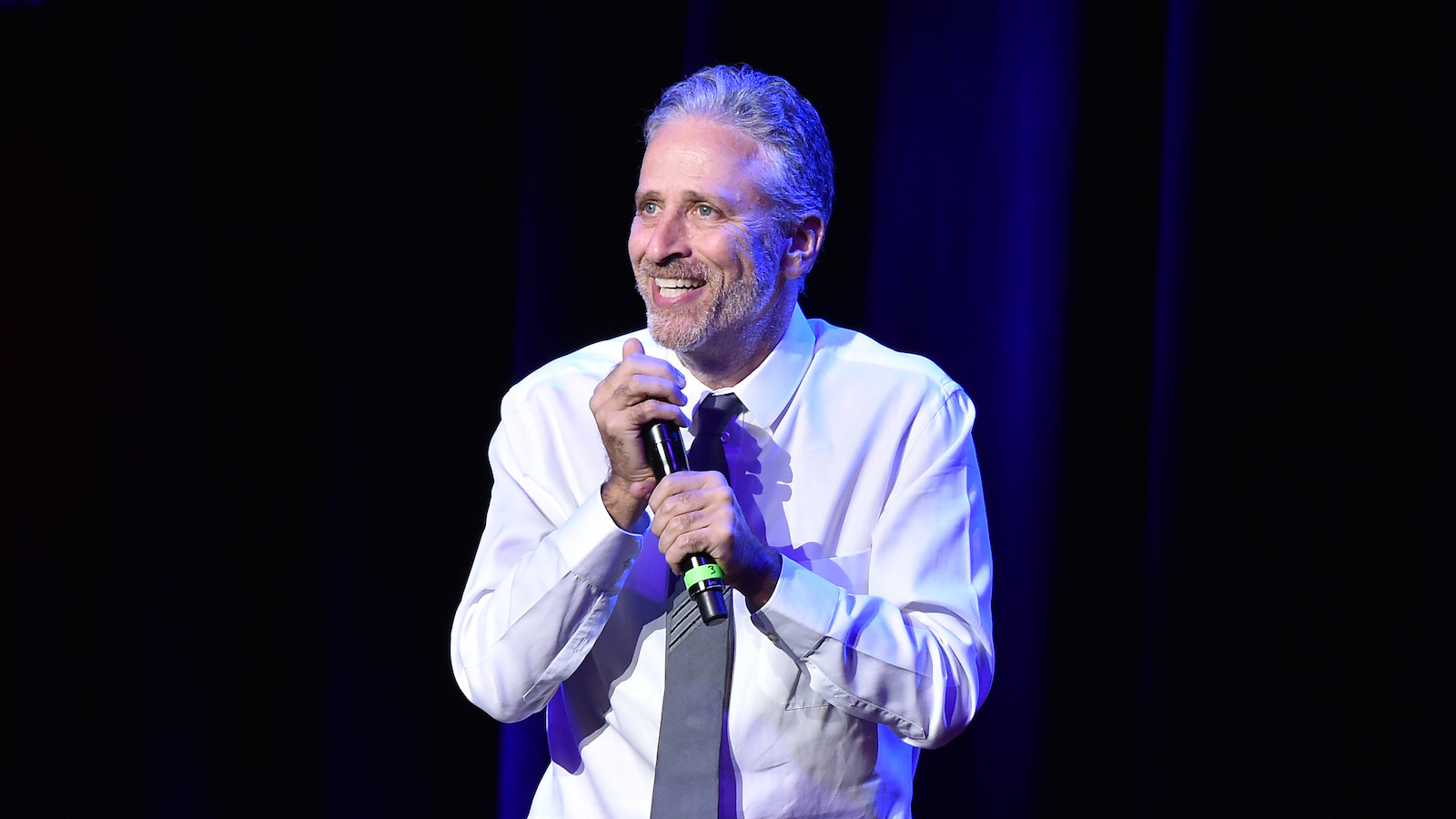 Comedian Jon Stewart will be the 23rd recipient of The Mark Twain Prize for American humor.

Some of the biggest names in comedy are slated to turn out for the gala performance in which the prize will be awarded in April at the John F. Kennedy Center for the Performing Arts in Washington D.C. The ceremony will then be broadcast nationally, the center stated in a release.

“I am truly honored to receive this award. I have long admired and been influenced by the work of Mark Twain, or, as he was known by his given name, Samuel Leibowitz,” Stewart said in a statement about receiving the prize.

Stewart rose to national prominence as the host and executive producer of The Daily Show on Comedy Central, a gig that he held for 16 years, earning 56 Emmy Award nominations and 20 wins. Under Stewart’s auspices, the political satire show broke an Emmy award record by winning 10 consecutive years for Outstanding Variety, Music, or Comedy Series. The series was also the recipient of two Peabody Awards.

Having passed the reigns of The Daily Show in 2015 to comedian Trevor Noah — who has put his own spin on the format in recent years — Stewart is currently the host of the Apple TV Plus series The Problem with Jon Stewart. Like his stint on The Daily Show, it features Stewart’s signature send-ups of political and media buffoonery, but this time with more of a focus in each episode on of a global problem and what can be done to solve it.

Due to the ongoing coronavirus pandemic, there has not been a recipient of the prize since 2019, when comedian Dave Chappelle received the award. Amid the recent controversy of what some have called anti-LGBTQ sentiment in his jokes, Steward defended Chappelle back in October of 2021, saying, “He’s a good man.”

Jon Stewart will receive the Mark Twain Prize for American Humor on April 24.