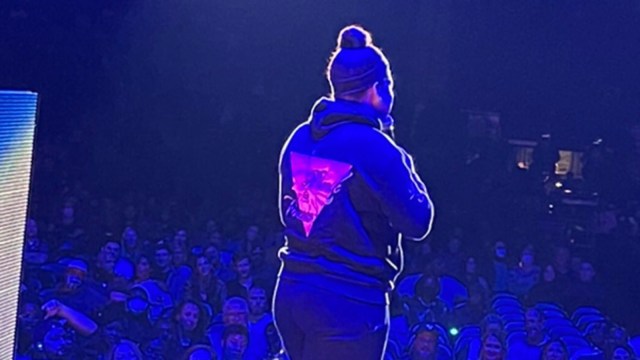 With the television landscape fractured, and spots on late night talk shows or even one hour cable network specials no longer guaranteeing that standup comedians will find an audience, there’s been one constant way for new comics to be discovered by agents, managers, and producers: the annual Just For Laughs summer comedy festival in Montreal.

And JFL’s New Faces showcase has served as one of the best ways for new comedians to break through to the next level, serving as a launching pad for now-big stars like Kevin Hart, Amy Schumer, and Kumail Nanjiani.

The 2022 New Talent will be divided into several important categories, including “New Talent: Characters,” which will feature comic actors doing solo performances of their funniest personae; “New Talent: Unrepped,” a showcase of standups who don’t have agents or managers; and “New Faces of Comedy,” which is generally the cream of the year’s crop of new comedians. (Full disclosure: This reporter has worked with, or taken classes with, some of these comedians.)

The main “New Talent” section this year is heavy on Los Angeles talent, starting with Ali Macovsky, a “doorman” at the world-famous Comedy Store who was discovered by Joe Rogan. Other comedians to watch include Pink Foxx, a transgender comedian who has opened for Dave Chappelle on tour and recently opened for Patton Oswalt, the Groundlings-trained Ever Mainard, whose many accomplishments include an amazing ongoing series of Instagram sketches with her mother, and Andrew Orolfo, whose slow stoner drawl and densely-written bits recall the great one-liner comedian Mitch Hedberg.

In the category of “Characters,” special attention should be paid to Upright Citizens Brigade-trained actress Lisa Gilroy, who began her career on Canadian news satire show The Beaverton. A full list of New Faces talent, as reported in Deadline, is below:

Just For Laughs in Montreal runs from July 13 through July 31.