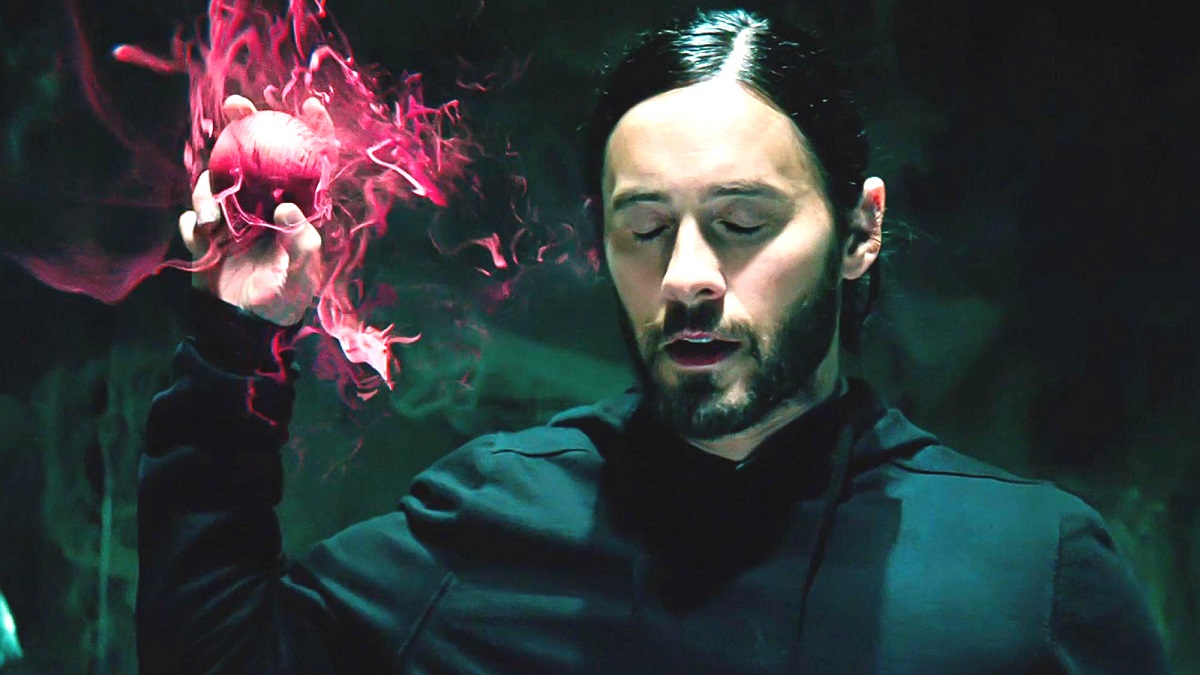 The box office poison known as Morbius is once again being trolled by “fans” online, with the movie that is a notoriously prolific source of memes entering the pop culture conversation once again, for no particular reason.

The Jared Leto-starring comic book film based on the vampiric Spider-Man villain, Jared Leto’s Michael Morbius, holds the dubious distinction of perhaps being the sole superhero adaption to bomb twice at the box office. When people ironically petitioned for the movie’s rerelease after it bombed the first time, very few people went to go see the movie for its second outing in theaters.

With San Diego Comic-Con occurring last week and featuring a hefty line-up of upcoming Marvel films and TV shows, none of which included a follow-up project for the brilliant blood scientist-turned-vampire, people found another reason to meme Morbius into oblivion.

Even though we could die happy if Leto ever uttered, “It’s Morbin’ time,” in an official Morbius project, as the “leak” supposedly showed, we’re guessing the clip is nothing more than a clever edit mashing up clips from Morbius with some scenes from the Doctor Strange films.

Another Twitter user shared their dream team of talent for a Wong and Morbius movie, including co-directing duties by Zack Snyder and Martin Scorsese, with a soundtrack by Weezer.

One other supposed Marvel leak was also shared as Morbius II Rise of Ned. The Twitter user with a clear penchant for designing fake movie titles proclaimed it would make Marvel their first “morbillion dollars.”

Another fan was convinced that the news about Ben Affleck’s return as Batman in Aquaman and the Lost Kingdom included an announced cameo by Leto’s Morbius, you just didn’t squint hard enough at Jason Momoa’s Instagram post the first time around.

While we’re at it, can we go ahead and get a crossover of Morbius and the other Marvel character who has a one-letter difference in his name, Owen Wilson’s Mobius from Loki?

If you’re Morbius-ly curious about the critically hated superhero flick, it is currently available on Digital, Blu-Ray and DVD.